J Coynash is one of New Zealand’s best solo artists. He offers a laidback, sophisticated acoustic ambience for your wedding ceremony, afternoon cocktails or private event. Coynash has extensive experience performing at an international standard. He was lead guitarist and backing singer for Neil Finn on the Dizzy Heights World Tour 2014, performing in 20 countries and on Later...With Jools Holland, as well as performing internationally with Dave Dobbyn from 2015 til 2017. J specialises in acoustic... View more takes on songs by a diverse range of artists including Bob Marley, Chris Isaak, L.A.B, Amy Winehouse and Fleetwood Mac. He has been performing for 10 years, and has received 2 APRA silver scroll nominations for songwriting. Today, Coynash divides his time between running LILA School of Bands, a music school he founded in 2020, and live performance as a solo artist and as a member of Honeytrap. 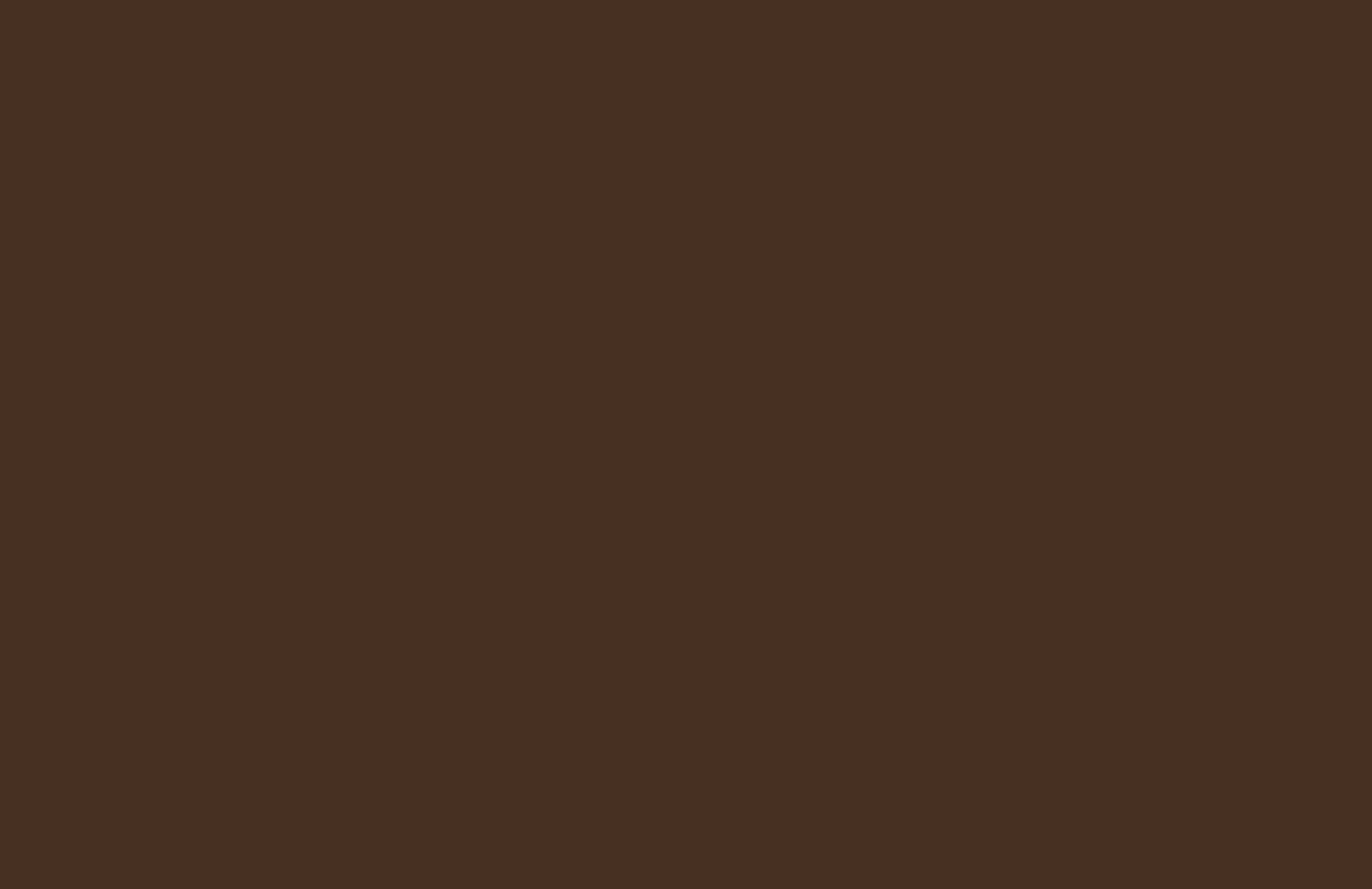 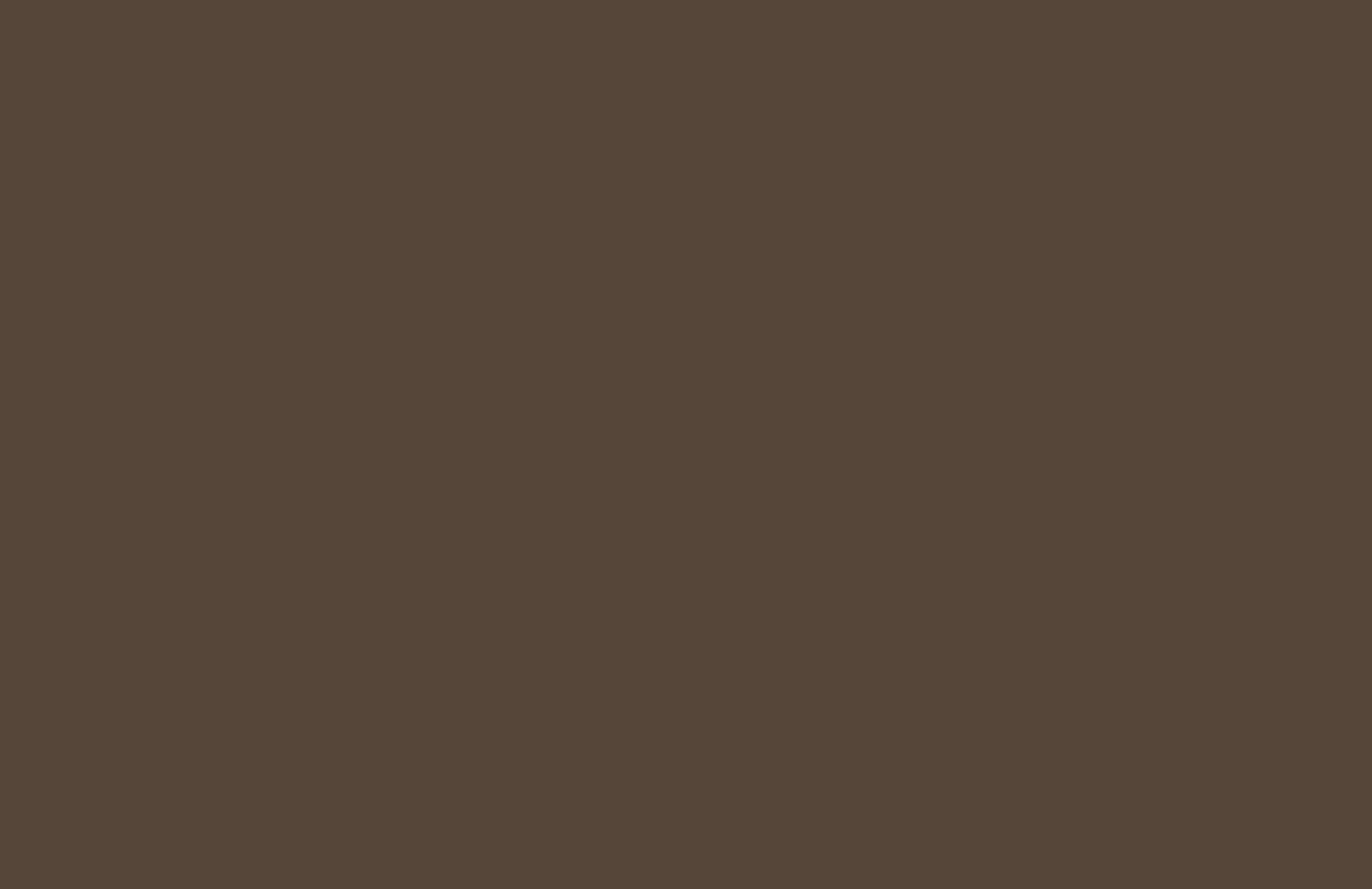 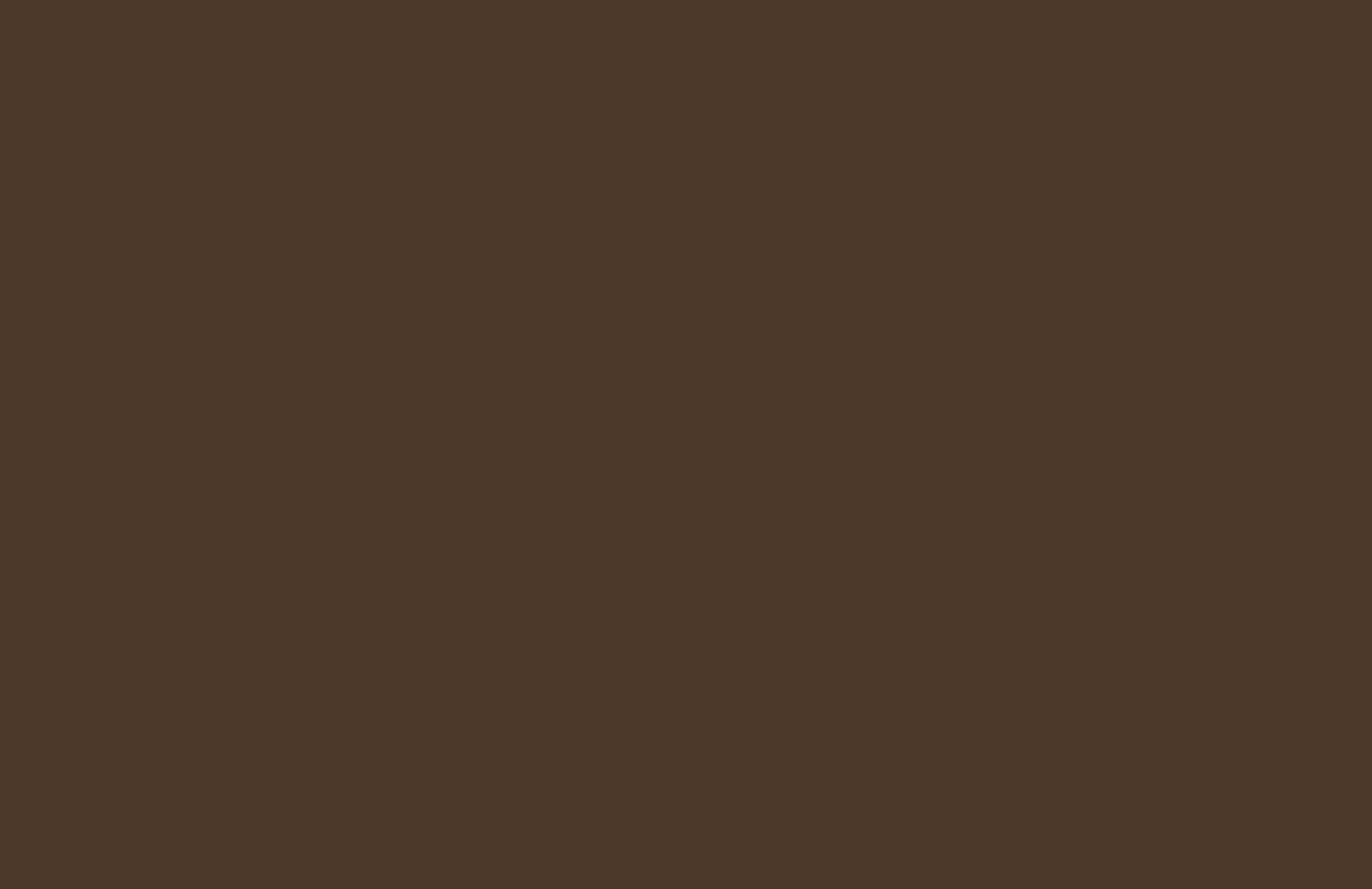 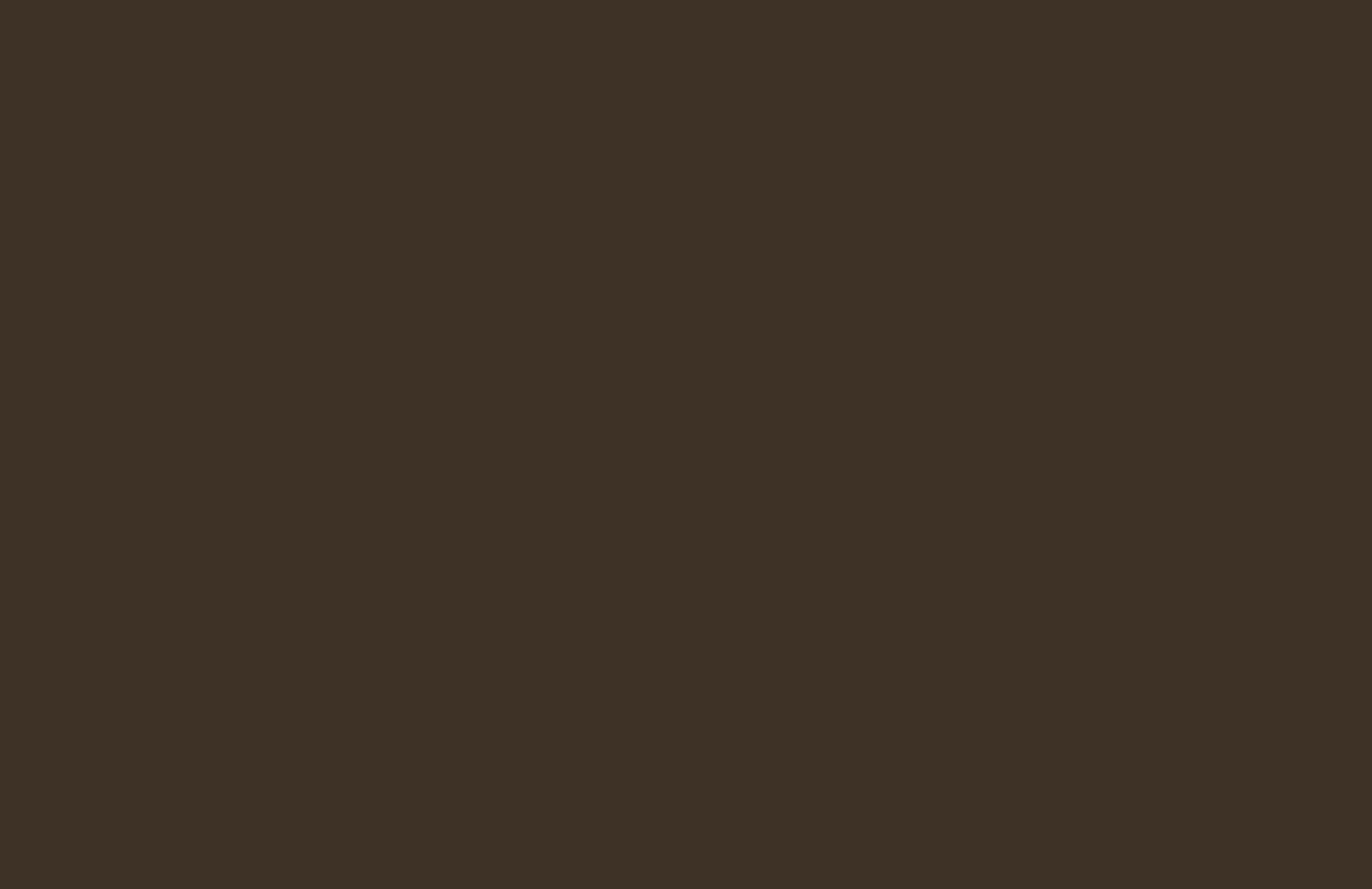 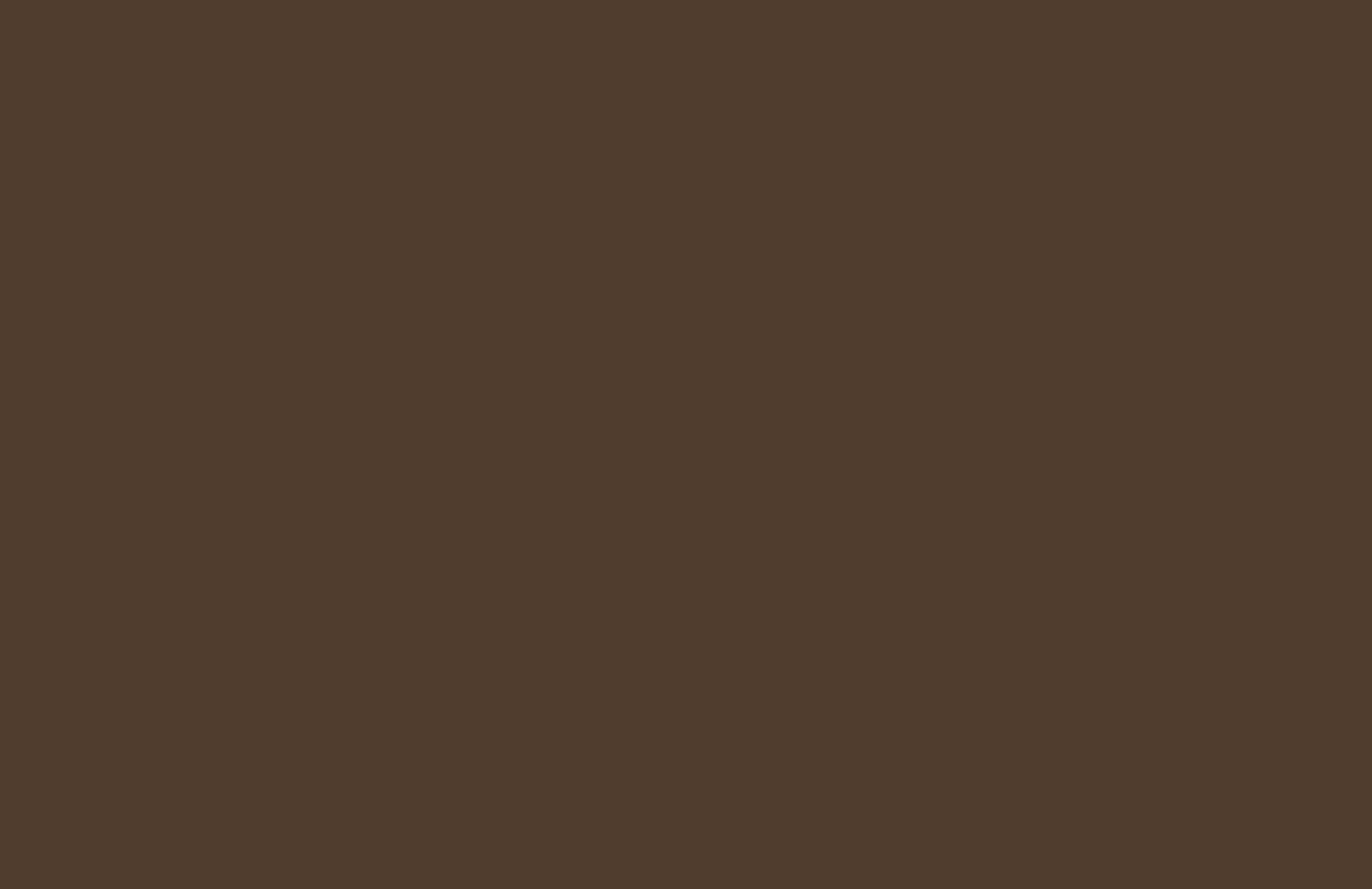 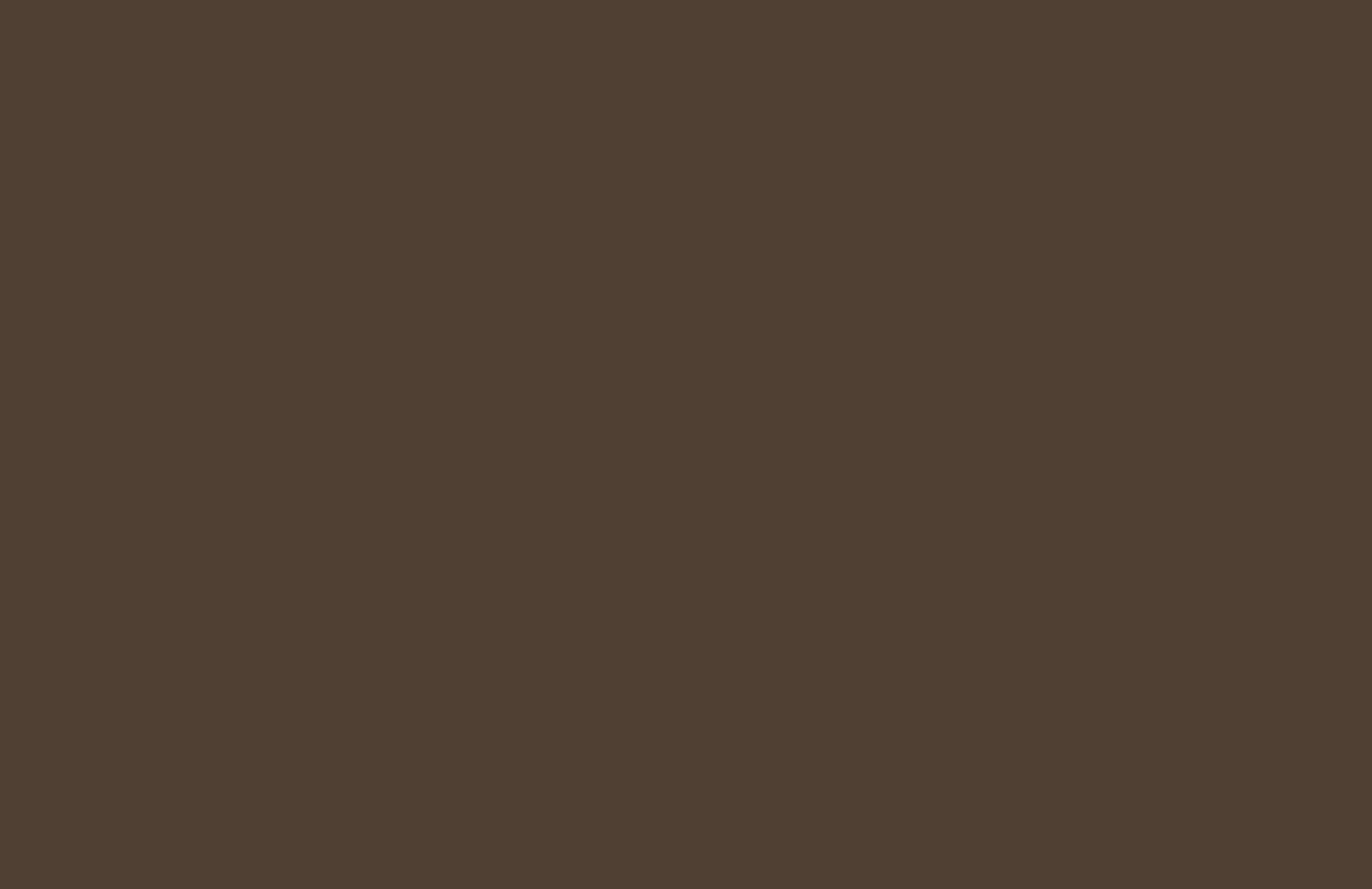 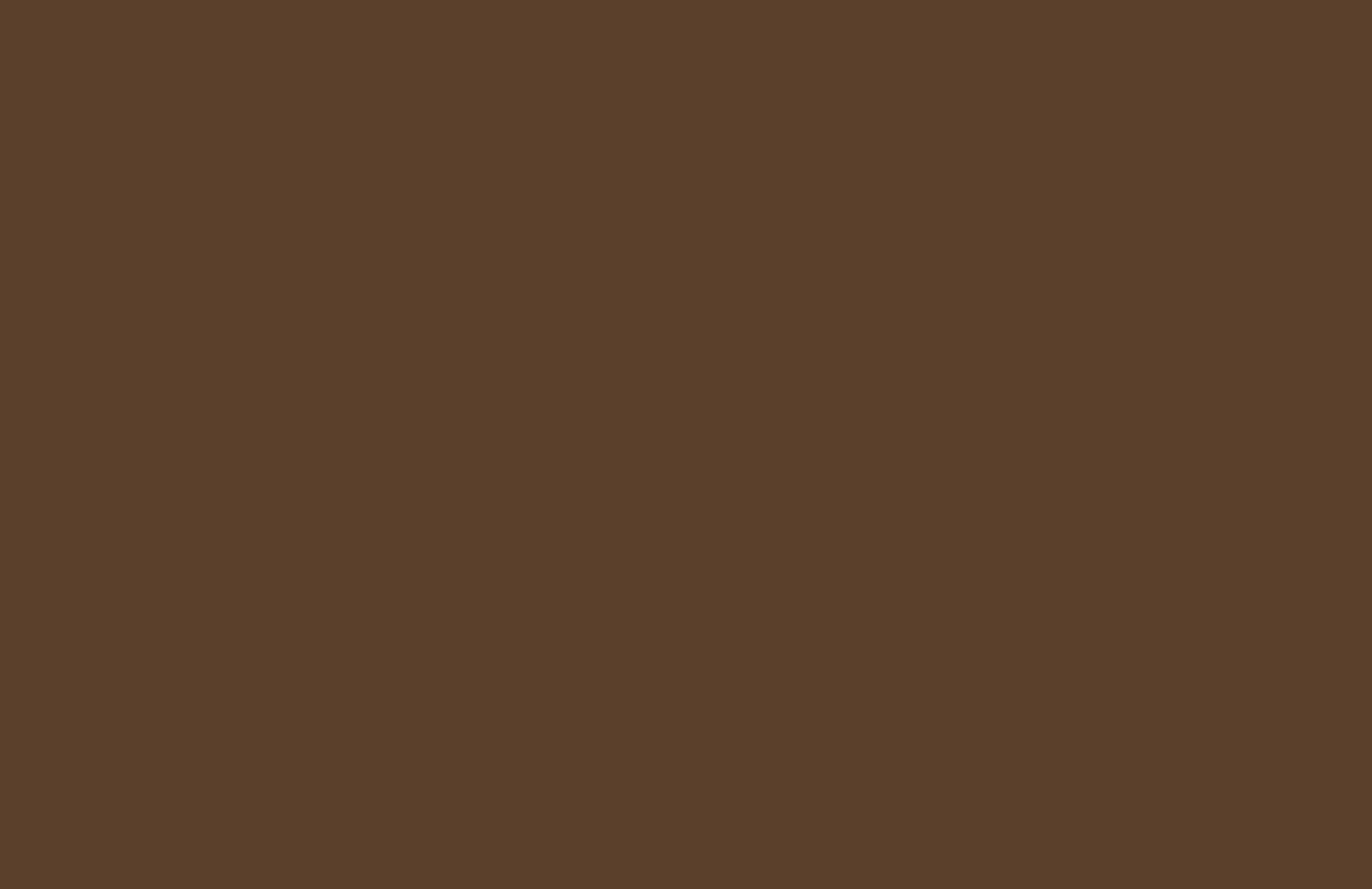 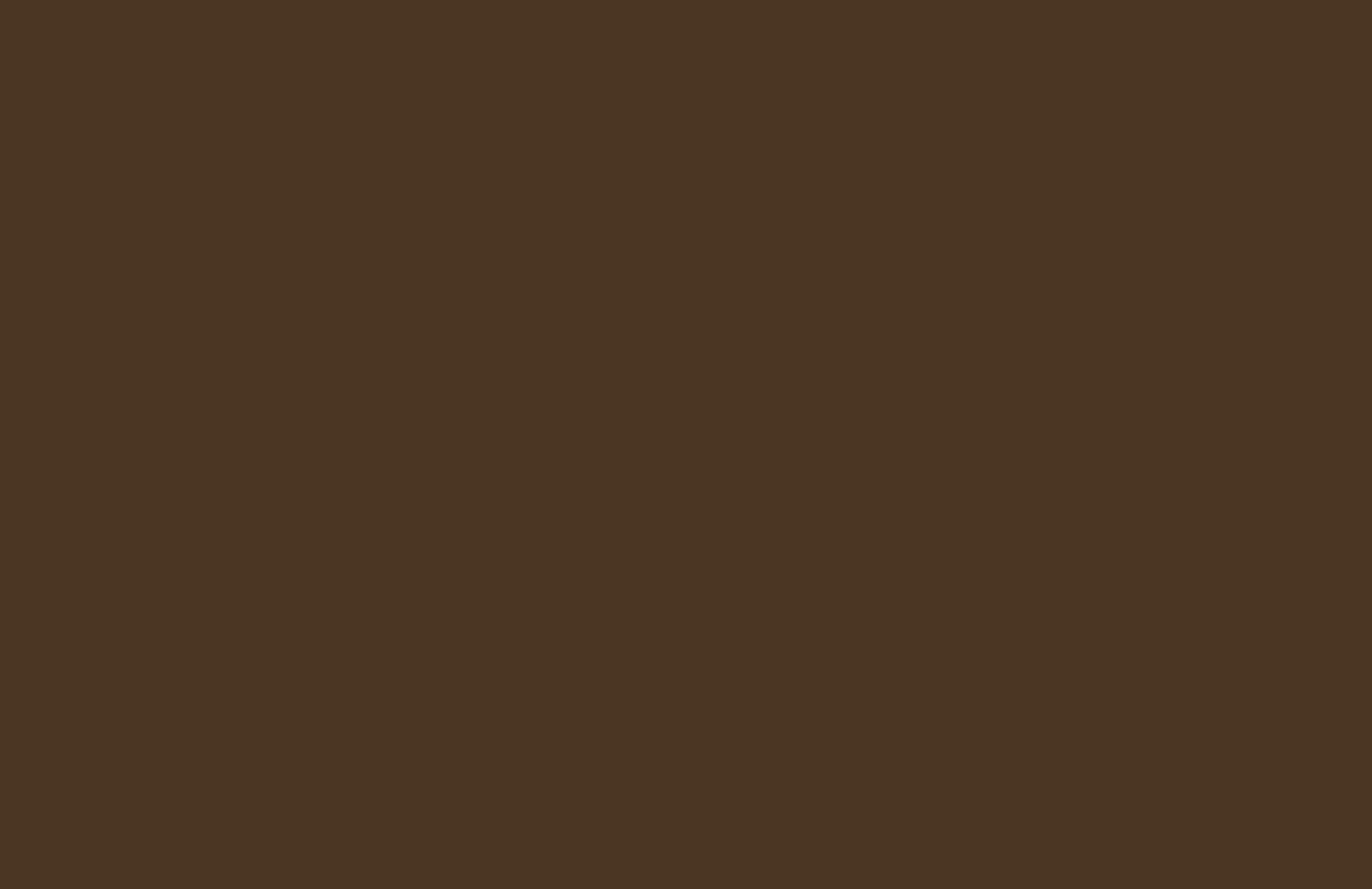 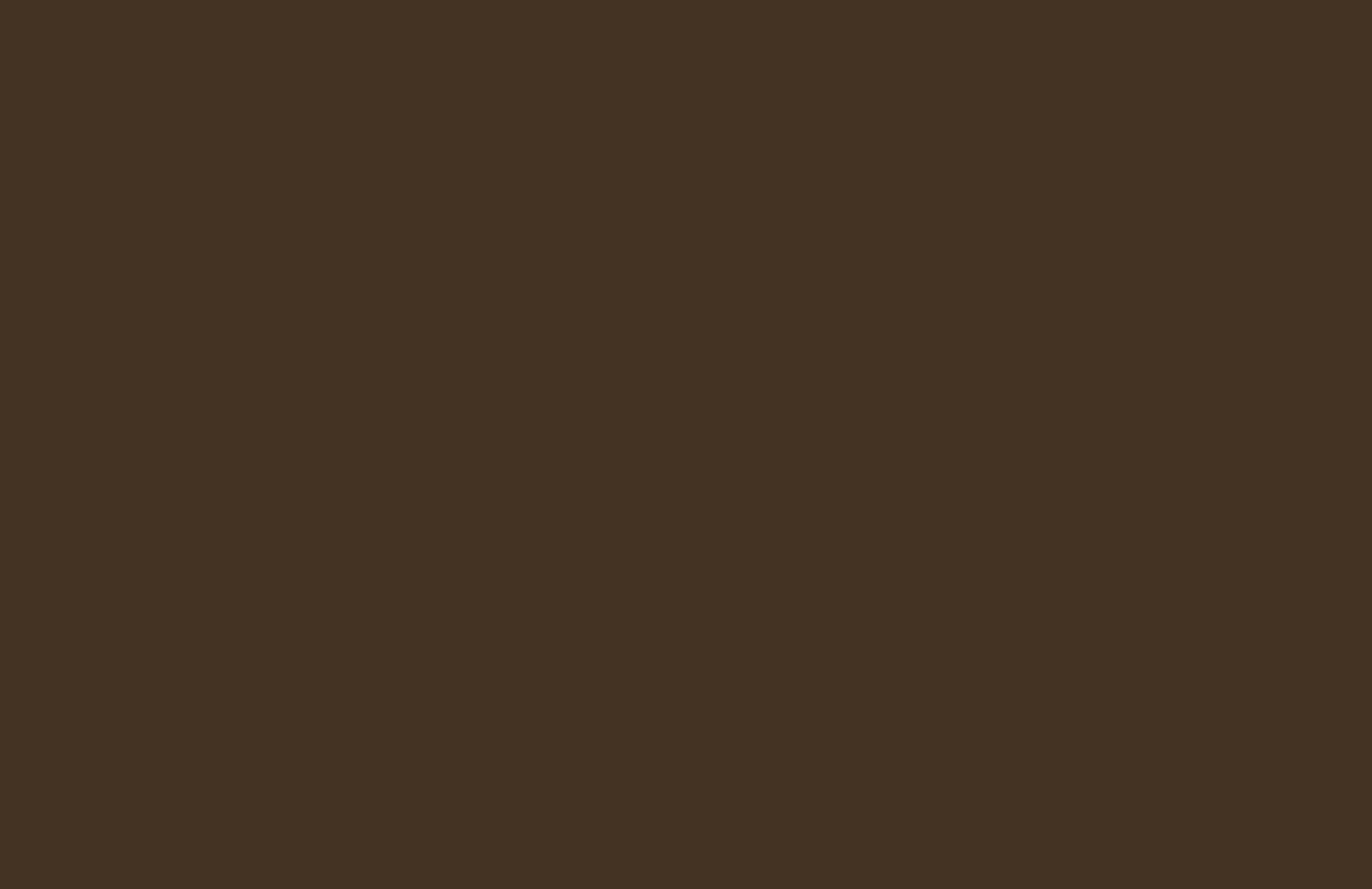 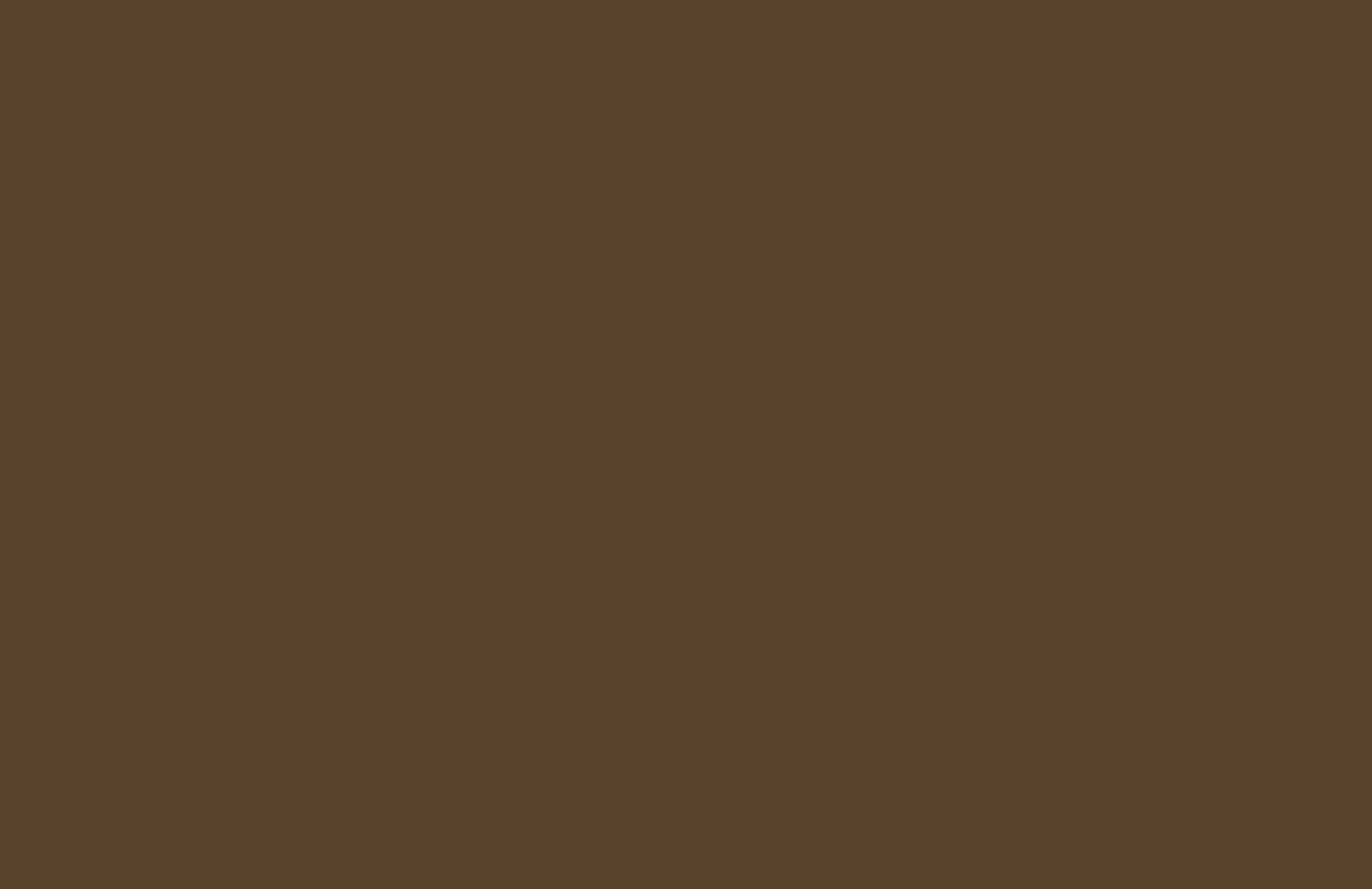 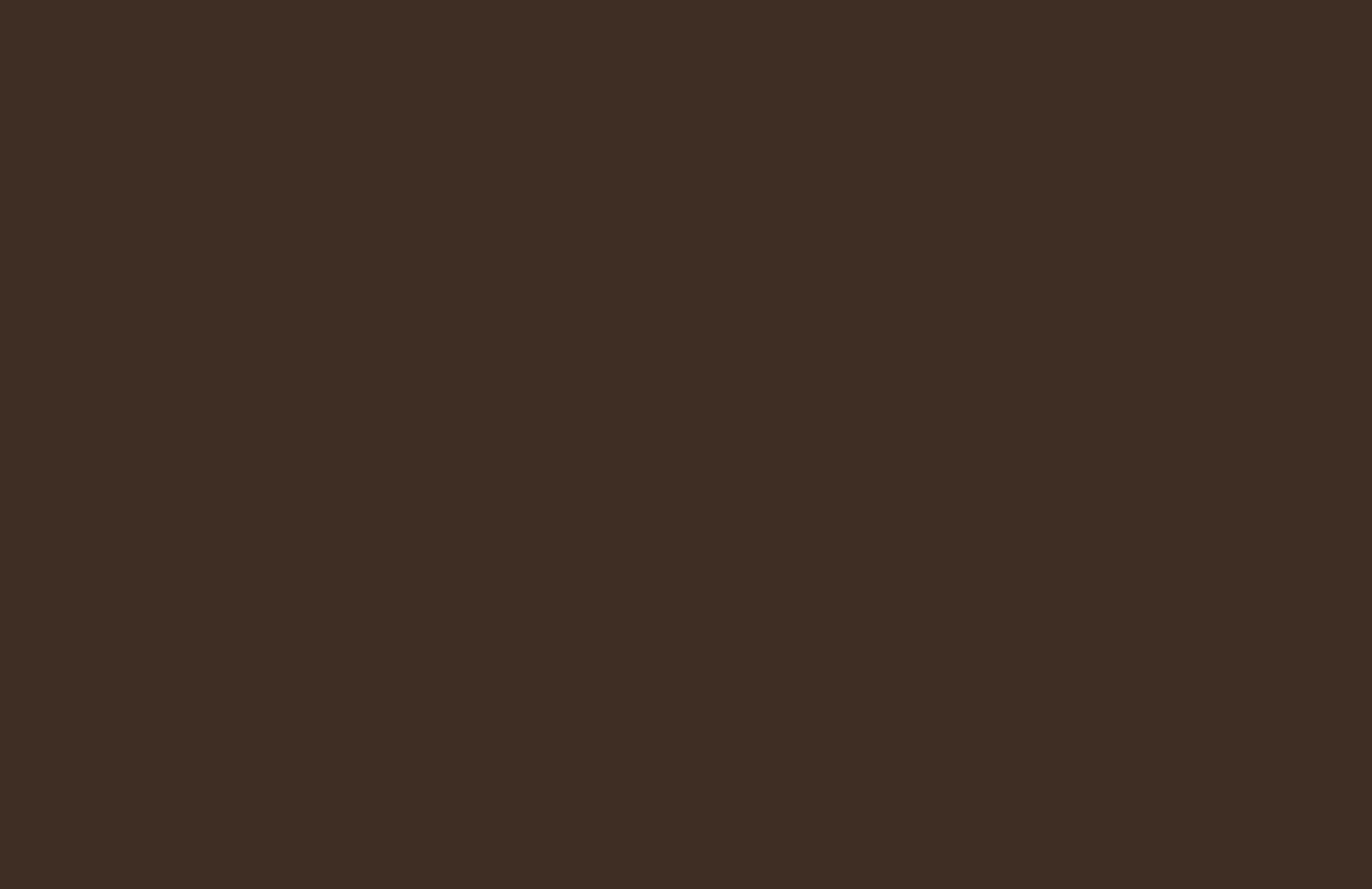