Acoustic duo Jaime and Chet’s sound can be simply summed up as “everything under the sun”. They cover every genre imaginable, and do it well. Chet is in constant demand on the touring circuit and in the studio. The professionalism, passion and energy he brings to his music make him the first point of call for a number of top entertainers in New Zealand and on the international stage. He has shared the stage with guitar... View more legend Tommy Emmanuel, and been involved with opening for artists such as Dr John, Joe Cocker, Kenny Rogers and Cher, as well as touring with Gerry and the Pacemakers and New Zealand veterans Midge Marsden and Hammond Gamble. Besides all his work with other musicians, Chet O’Connell has released four albums of his own and works as a solo artist or with his own band. Jaime began classical vocal training and live performance at the age of 14. He formed legendary Auckland covers act Hands Off in 1999, who nearly 20 years on are still one of Auckland’s top corporate event bands. With Hands Off, Jaime has performed extensively through New Zealand, Australia and Asia. Hands Off have been the band of choice for events including Rugby World Cup 2011, Auckland Rugby League 9s, 2018 Volvo Ocean Race, TVNZ Annual awards nights and many more. 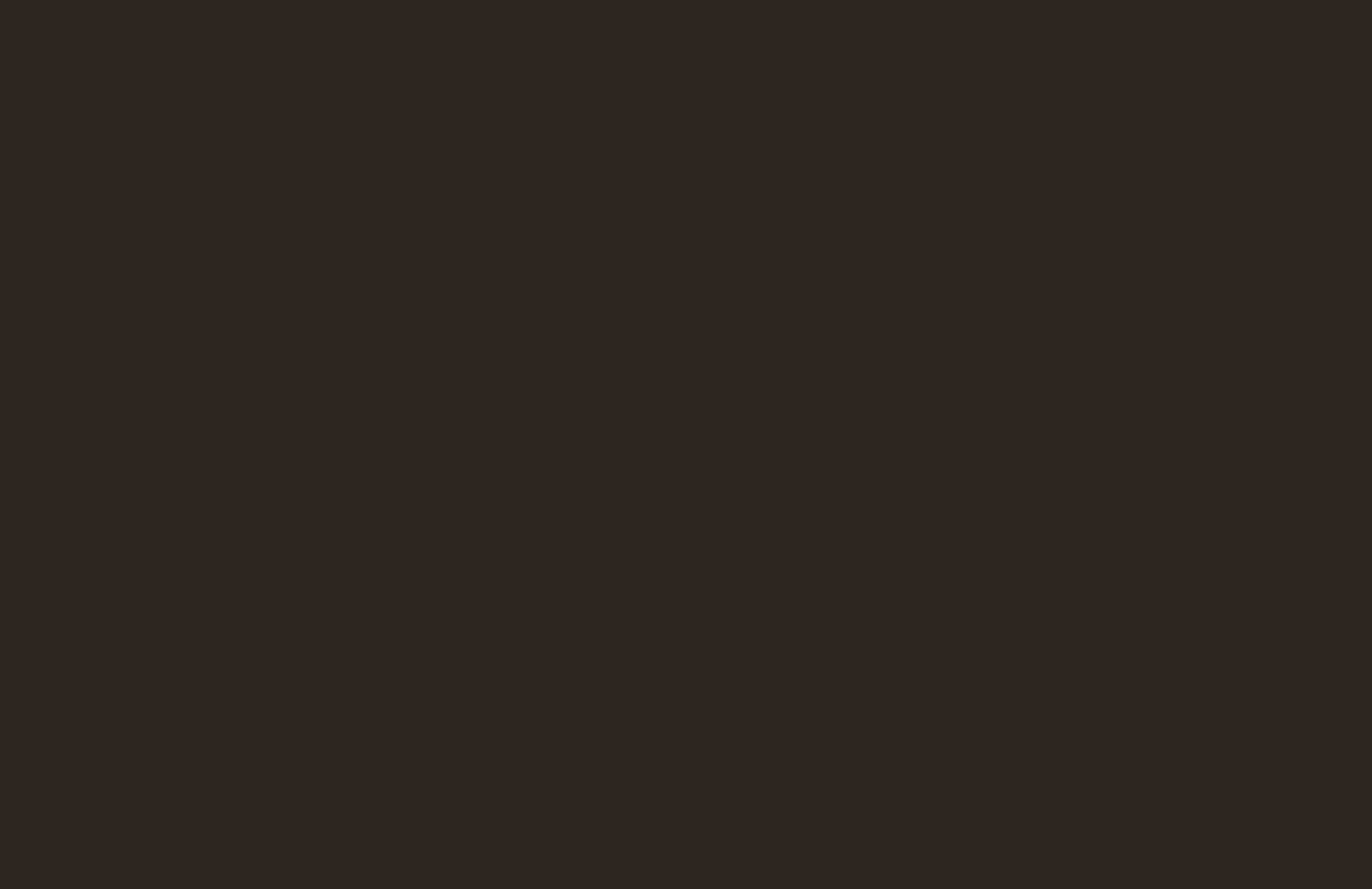 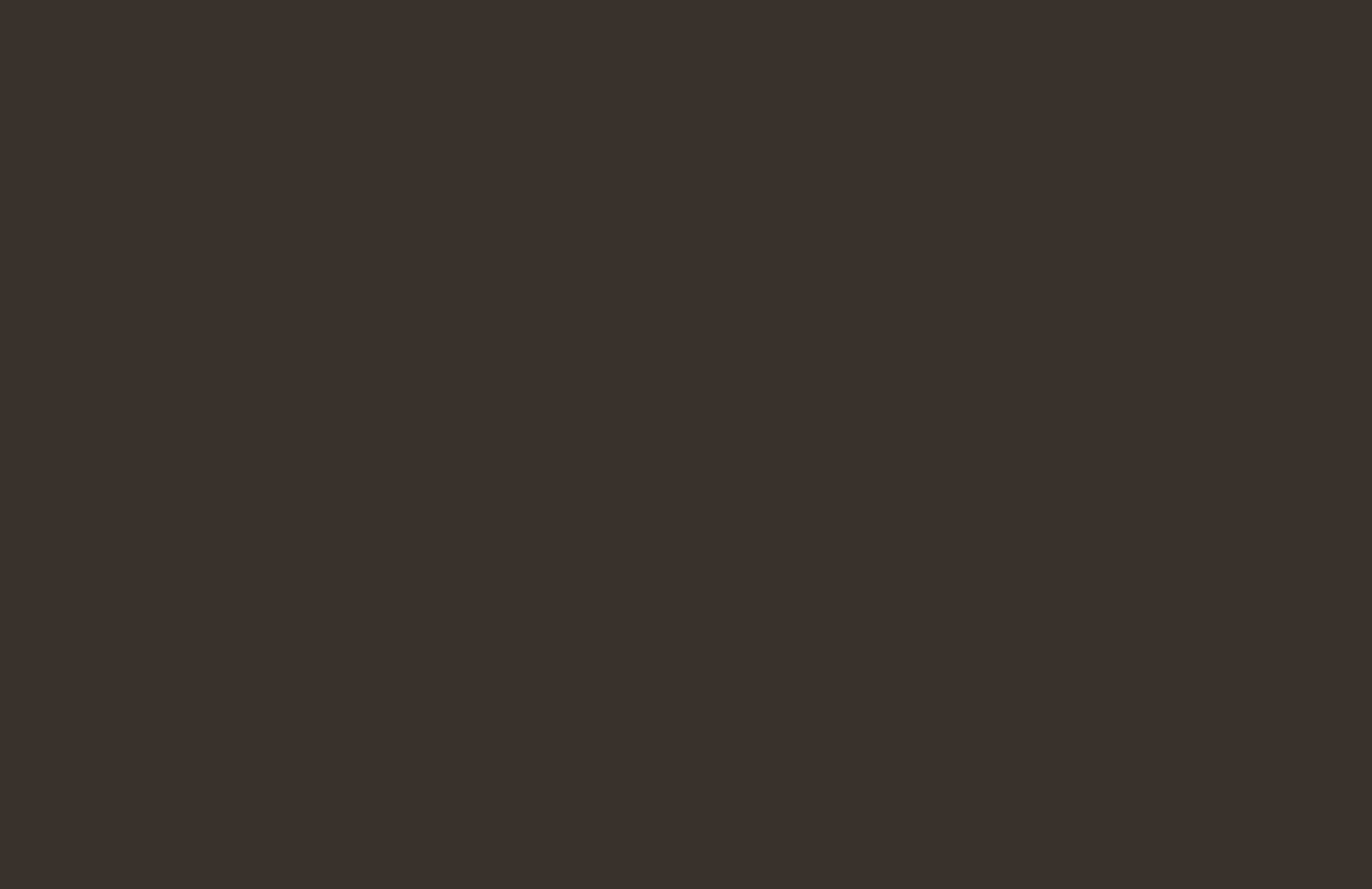 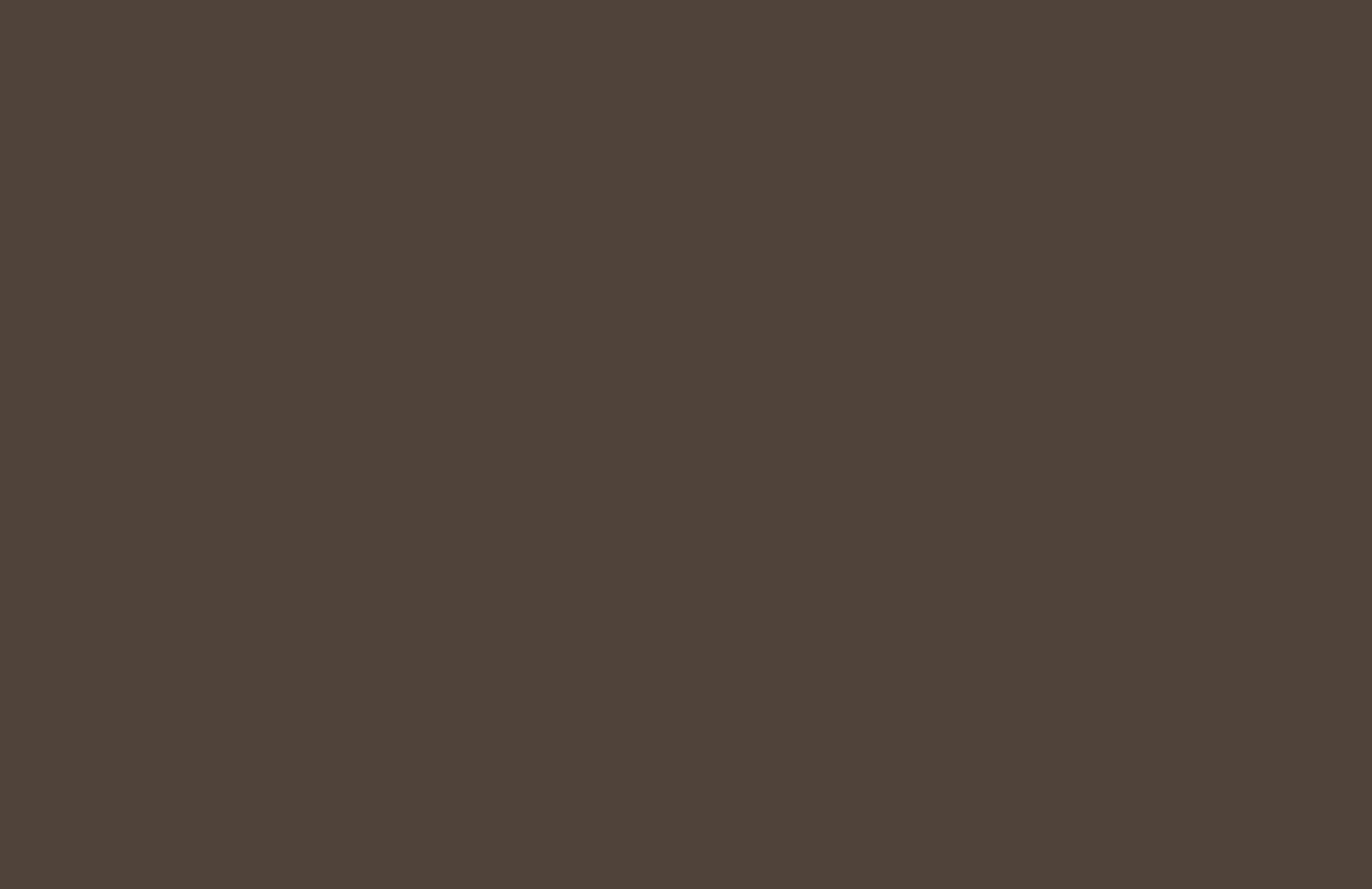 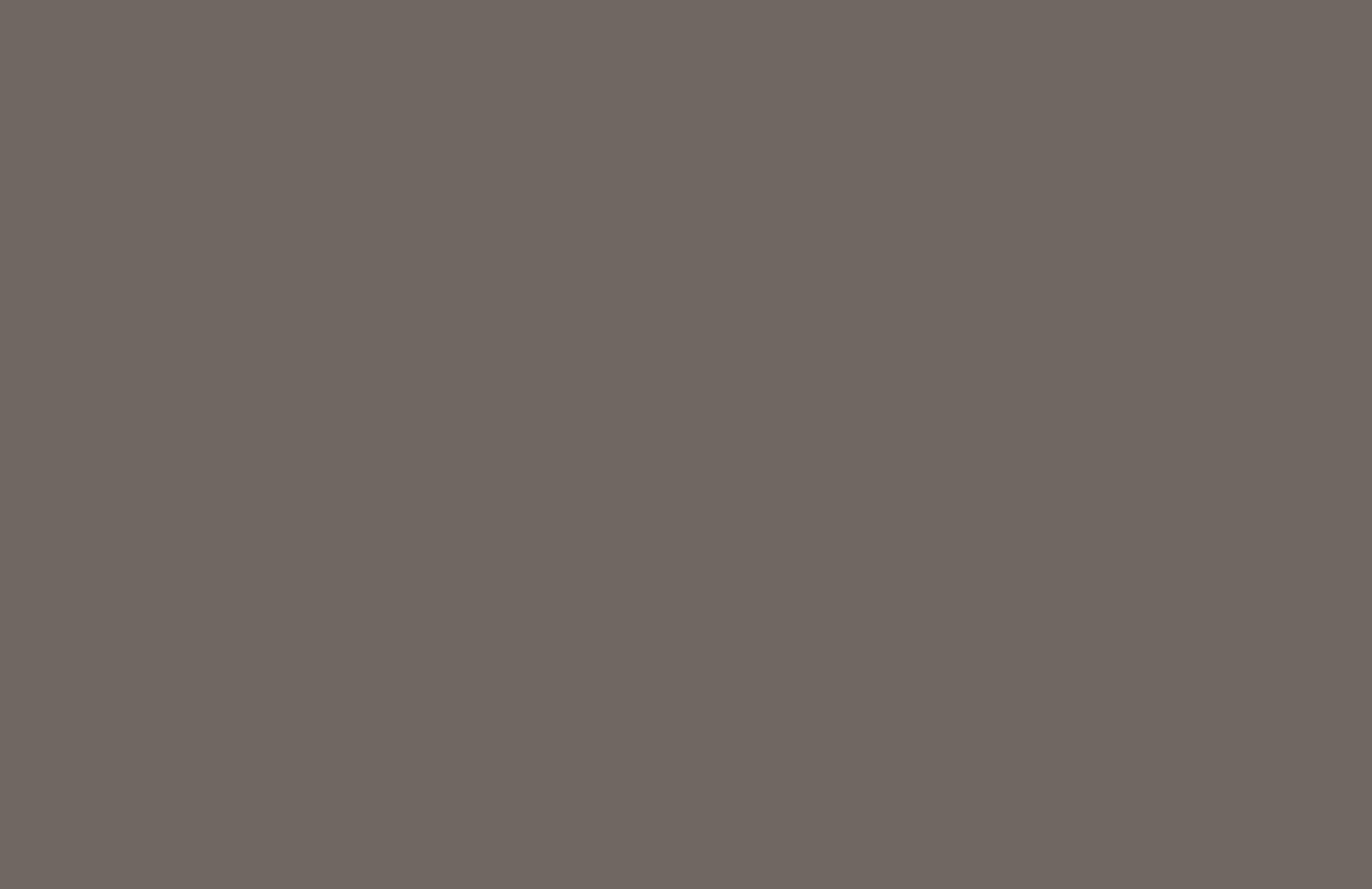 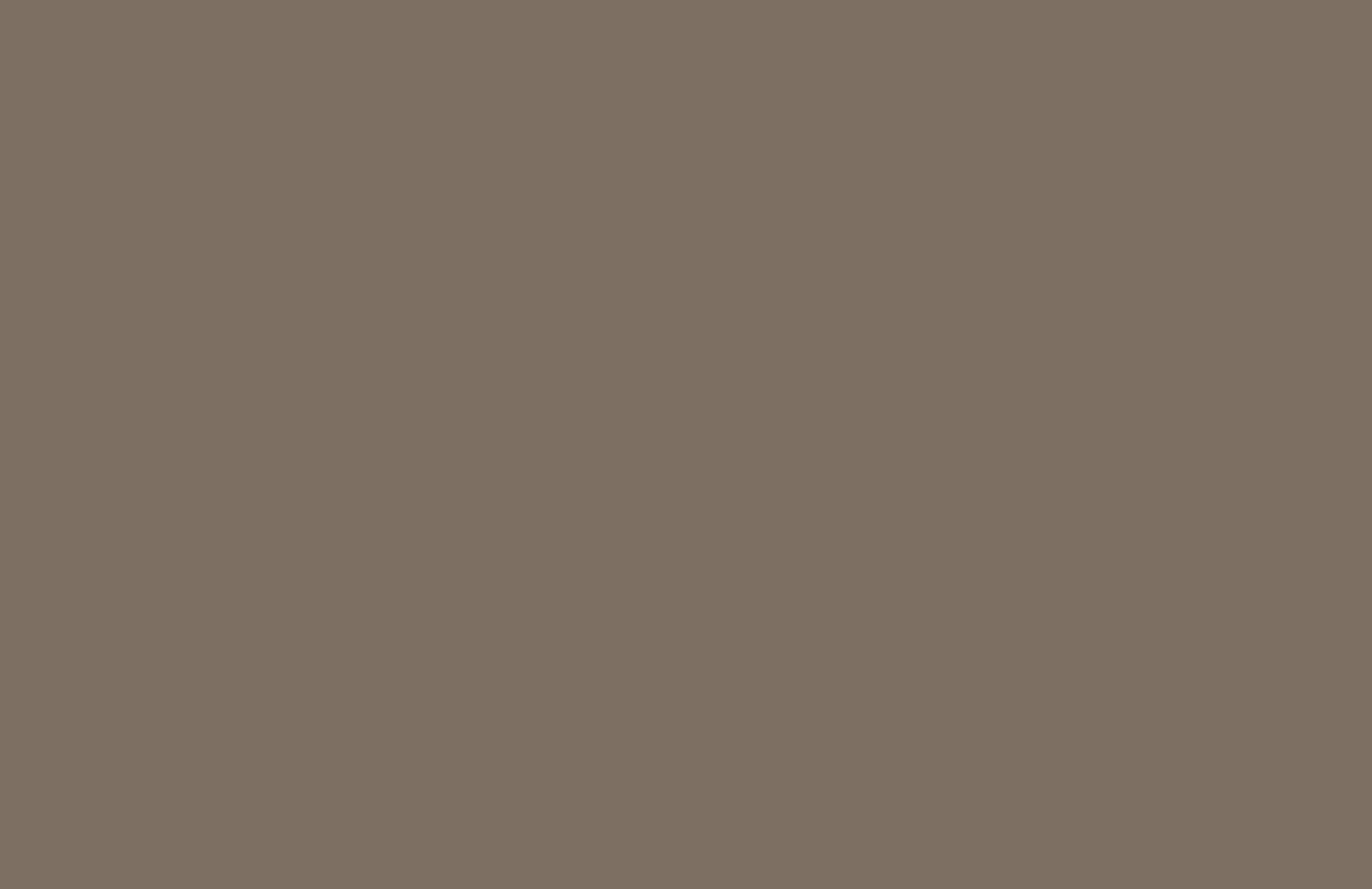 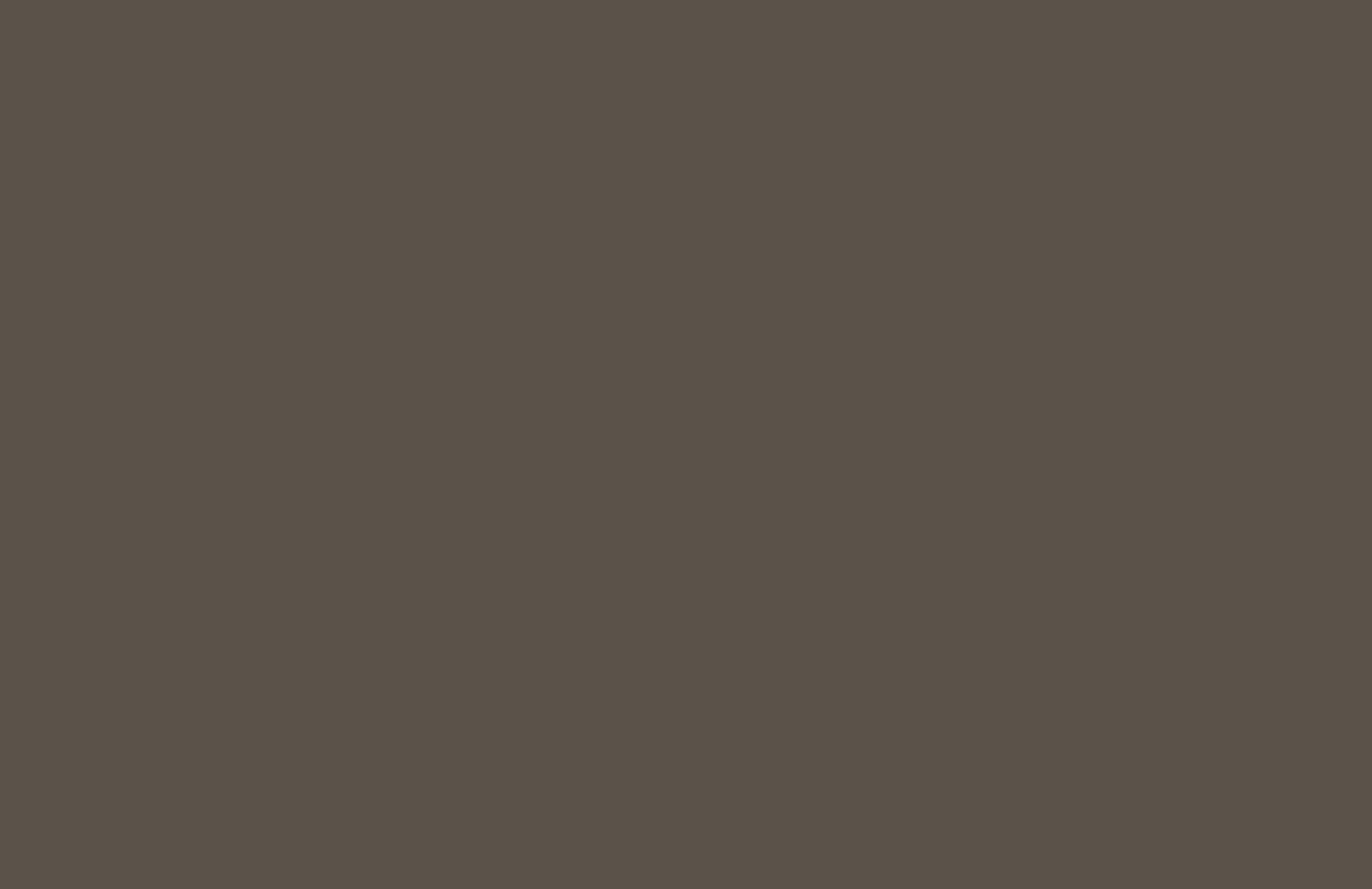 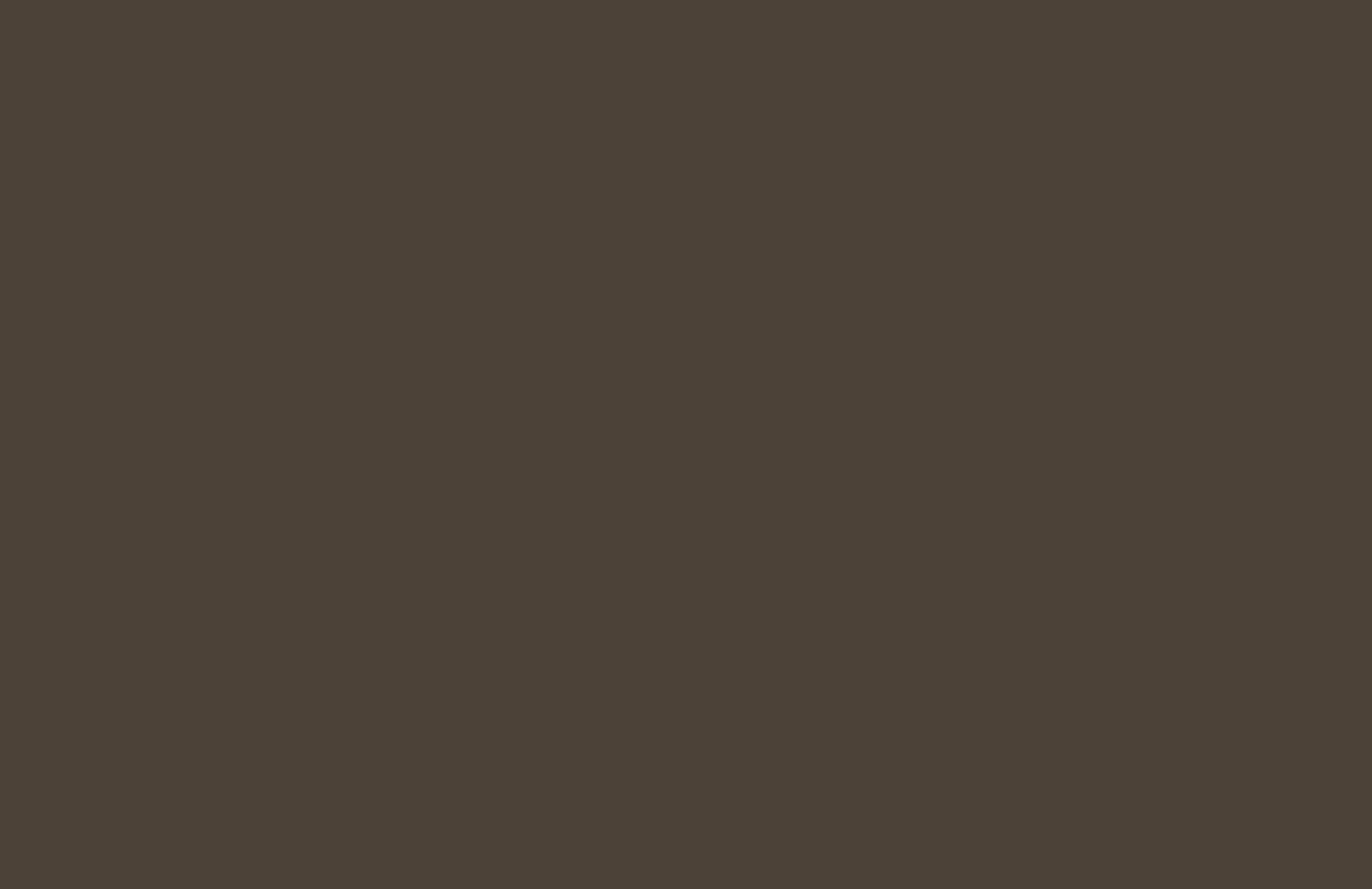