Peter Urlich has been an icon on the New Zealand entertainment scene since the late 70’s when he fronted legendary band, Th’ Dudes with Dave Dobbyn and Ian Morris. He moved effortlessly into the dance music world in the 80s which eventually led to the famous DJ duet, Nice’n'Urlich, alongside Bevan Keys. Nowadays, he has taken on the mantle of crooner, playing the great songs of the Swing era with his band, The Swingin Sextet. Peter’s... View more early love of Sinatra, Nat King Cole and Tony Bennett led him to form a band that paid tribute to the unforgettable tunes of the 50s and 60s, a period that has proved very popular with audiences young and old. And this was years before Michael Buble made them fashionable again. Recently he released an albumful of such songs (“Between You And Me”) and a successful support slot on the Ronan Keating NZ Tour. “We all love these songs because basically they swing and that’s what gets a crowd going. We start off with Sinatra but then we end up rocking into The Beatles and The Stones so it’s all about the dancefloor,” says Urlich. “It’s a great band full of excellent players and we respect these wonderful old songs. They don’t write them like this anymore.” The Sextet has entertained the A-list of weddings for the past 10 years and their unique repertoire never fails to firstly set the mood and then pack the dancefloor. The band line-up features Peter on vocals, Dean Kerr on guitar, Lewis McCallum on sax, Peter Hale on keyboard, Richie Pickard on double bass and Patrick Kuhtze on drums. Sample songlist: All Shook Up - Elvis Brown Eyed Girl - Van Morrison Can’t Take My Eyes Off You - Frankie Valli Don’t Get Around Much - Sinatra Drive My Car - The Beatles Fever - Peggy Lee Honky Tonk Women - Rolling Stones I Don’t Worry Bout A Thing - Sinatra I’m A Beliver - Neil Diamond L.O.V.E. - Nat King Cole Little Old Wine Drinker - Dean Martin Mack the Knife - Bobby Darrin Moondance - Van Morrison Mustang Sally - Wilson Pickett Pennies from Heaven - Sinatra Route 66 - Nat King Cole Save the Last Dance - The Drifters Saw Her Standing There - The Beatles Spooky - Dusty Springfield Sunny - Bobby Hebb Sway - Dean Martin Sweet Caroline - Neil Diamond They Can’t Take That Away - Sinatra Under My Skin - Sinatra

Delighted with Peter & the Sextet. Not only an awesome performance, but a lovely bunch to deal with too! 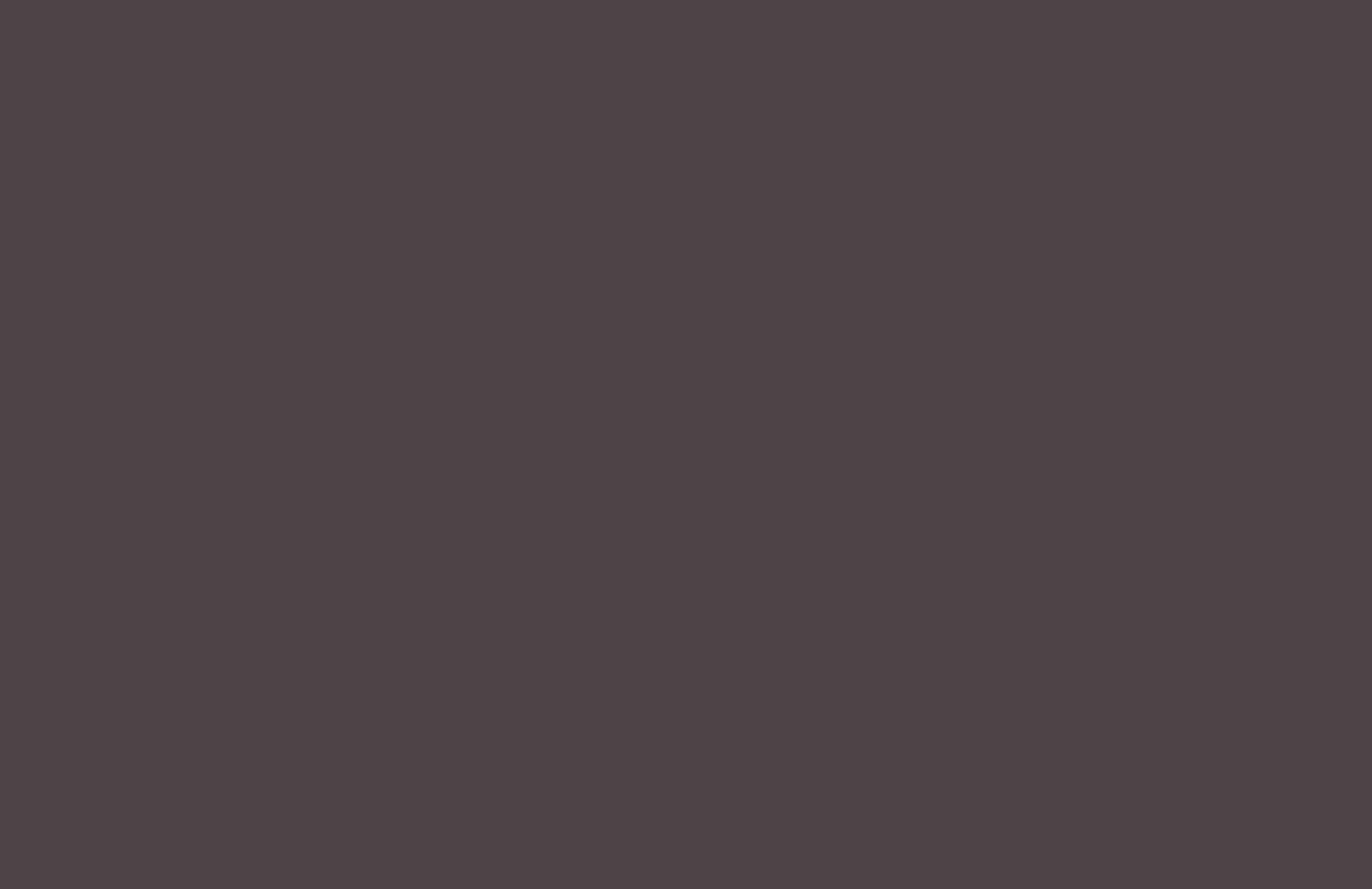 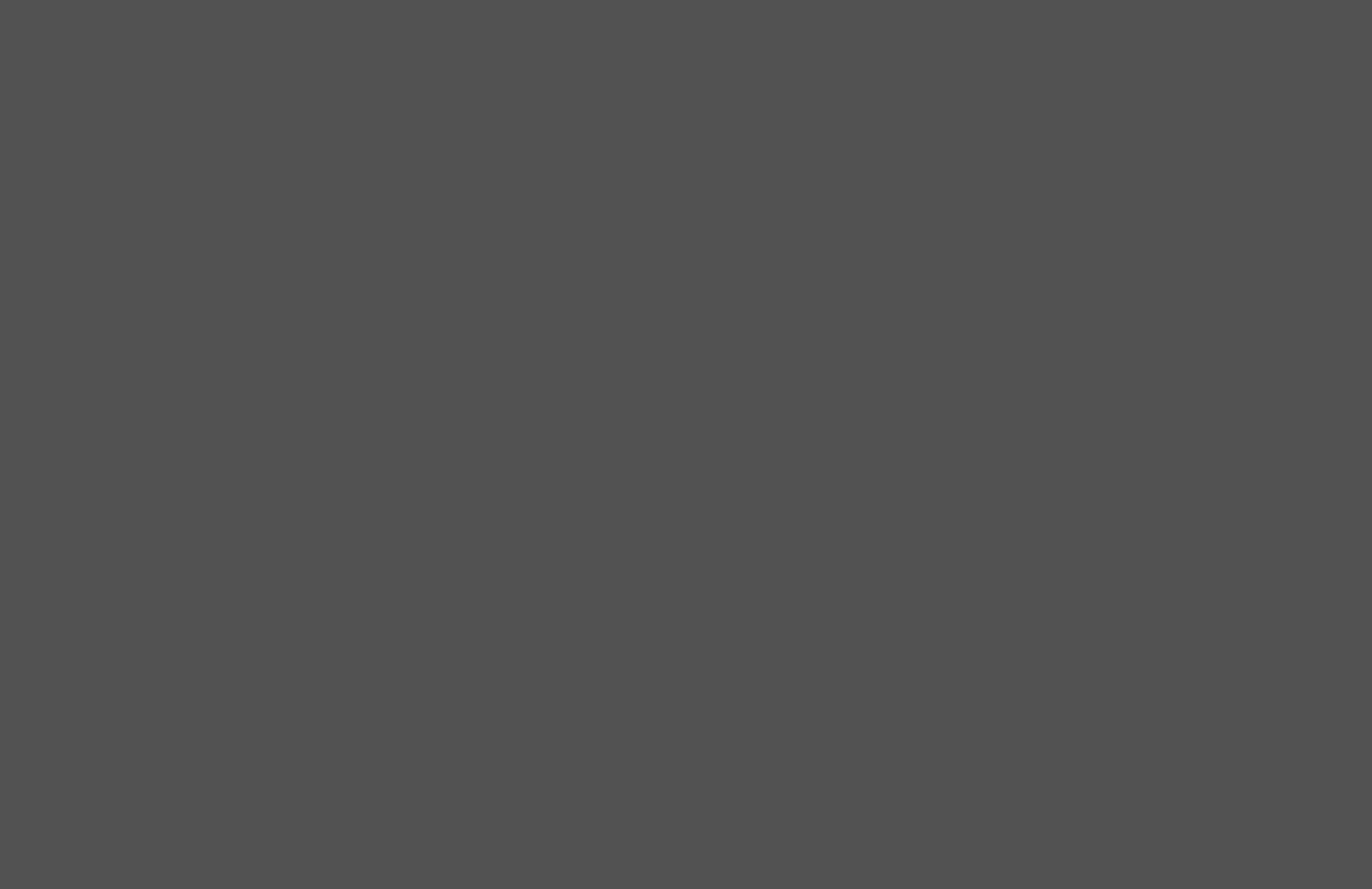 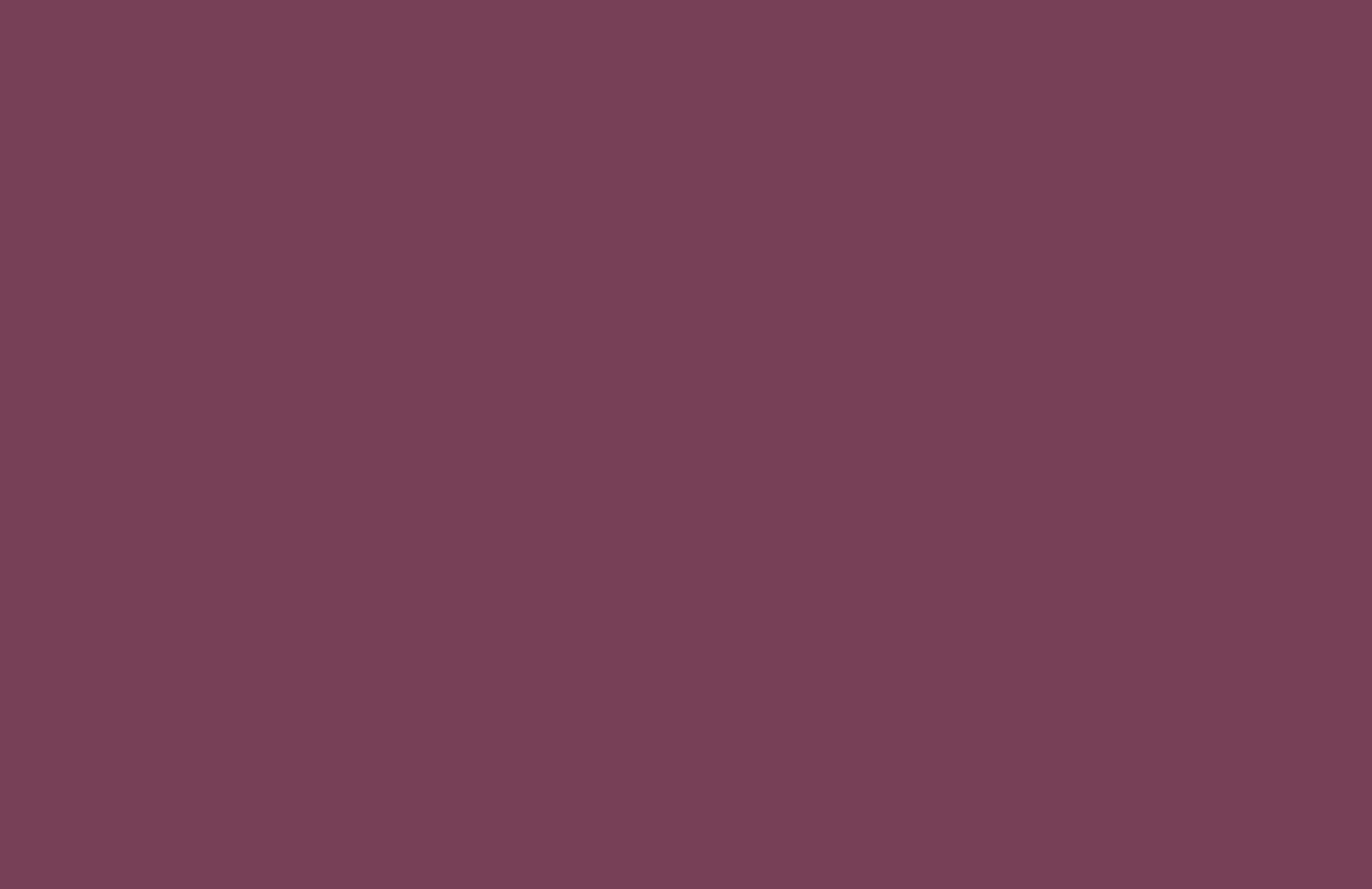 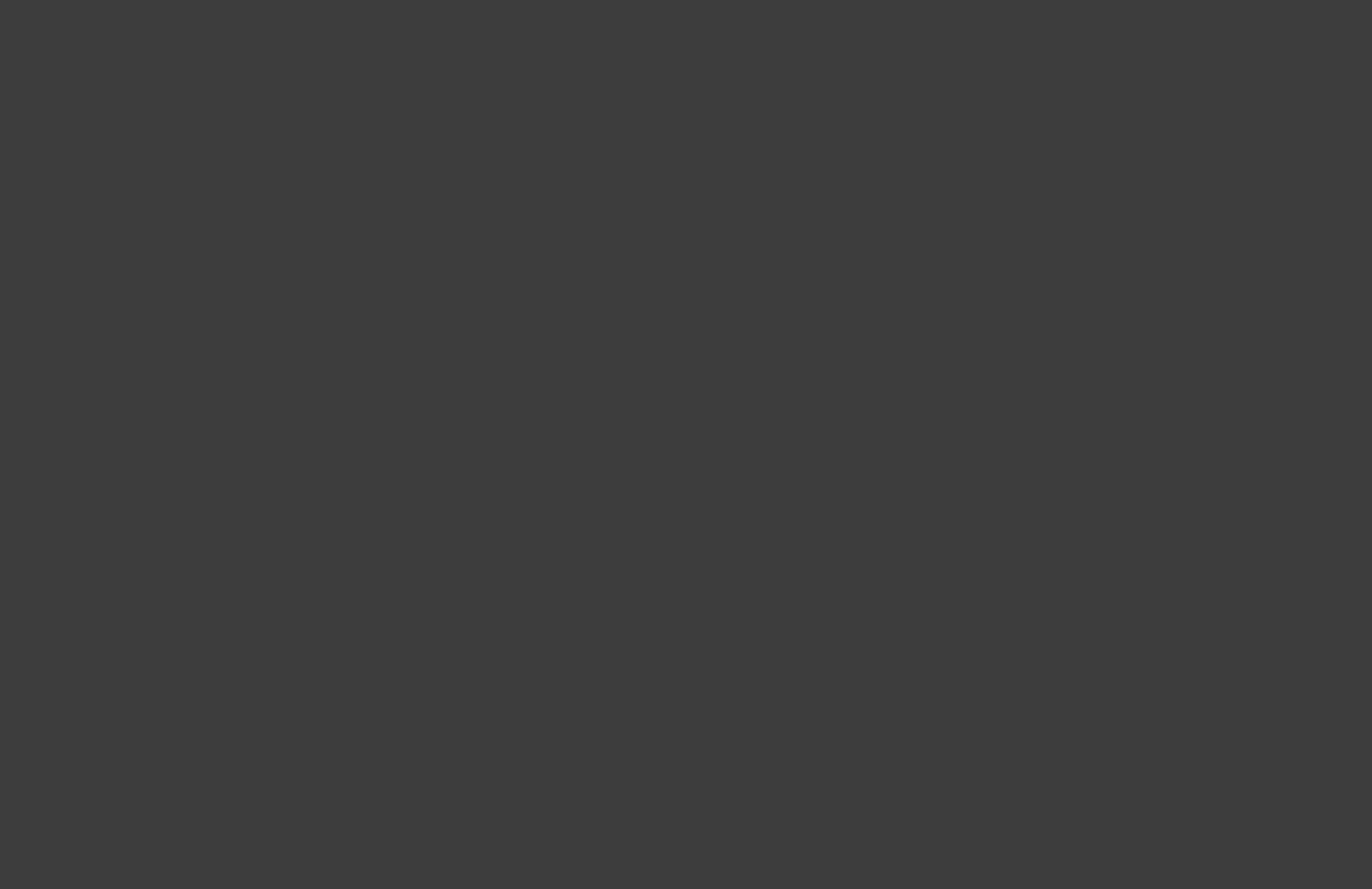 Delighted with Peter & the Sextet. Not only an awesome performance, but a lovely bunch to deal with too!