Peter Urlich has been spinning records since 1980 when he opened A Certain Bar in Auckland CBD's Wellesley St so he could play the new vinyl he'd just brought back from London. The former lead singer of legendary rock band, Th' Dudes had always loved funk and disco so the transition to DJ was easy. Along with colleague Mark Phillips, he opened a succession of nightclubs and bars (The 6... View more Month Club,Berlin, Roma, The Brat) that aimed at the dancefloor and created a whole new club culture. In 1997, he teamed up with Bevan Keys to form Nice'n'Urlich, the DJ duet that is still going strong today and for 6 years, was the Breakfast host on George FM. 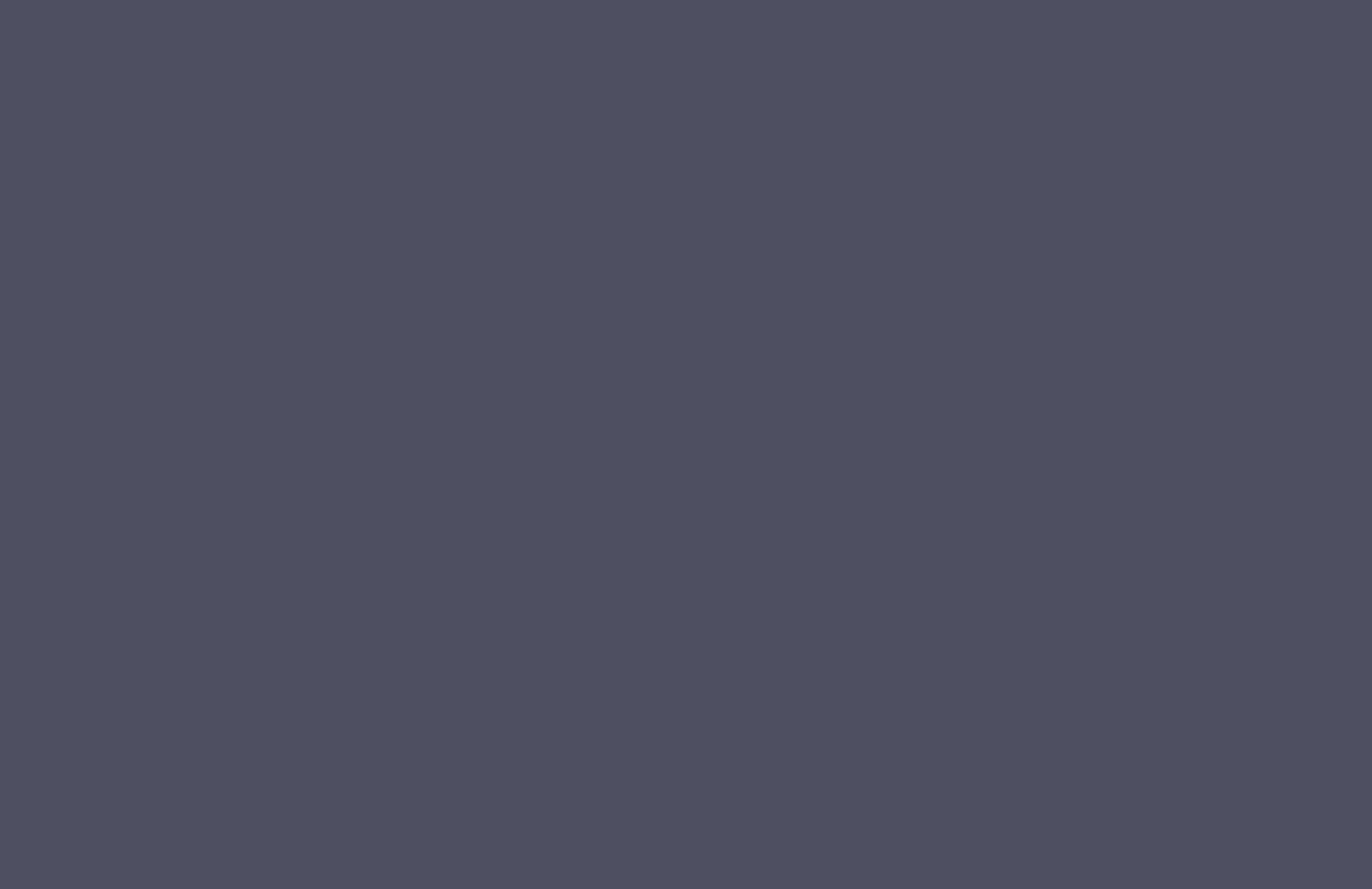 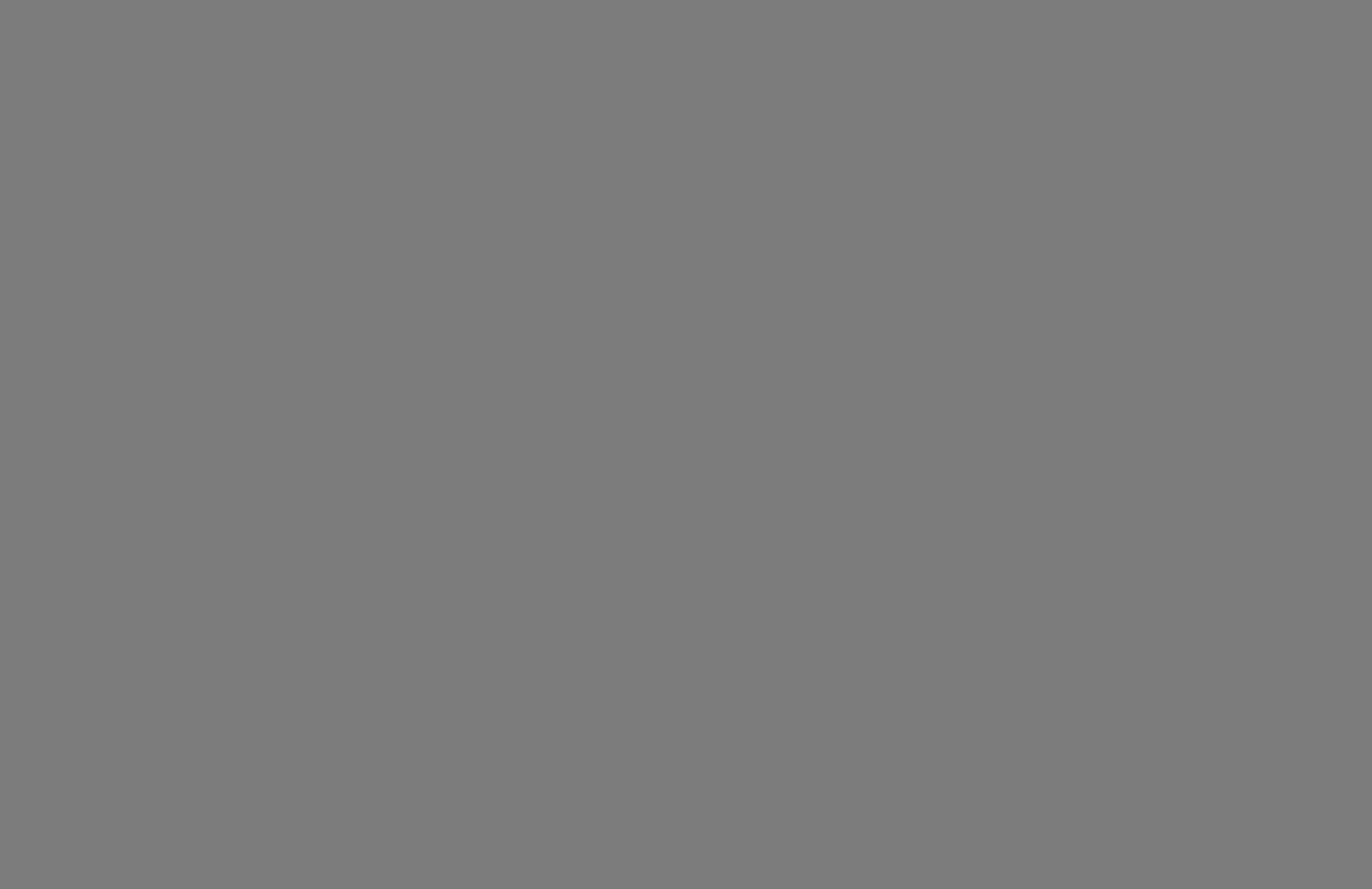