Sweetpants immerses himself in music. In early 2000, quite by chance, a DJ career On Air came about from being a prize pig on the then independent radio station George FM. After volunteering for many years on the infamous early morning “Short Black" pre-breakfast show before Peter Urlich, Murry’s radio/DJ “hobby" turned into a full time job producing for Peter on the Peter Urlich Breakfast Experience. From here he went on to an integral role at... View more George, the DJ Liaison/Programmer – taking on management of the 60+ DJs on the station, eventually spending time as Program Director too. On Urlich’s departure from George FM, Murry stayed on as the Breakfast Producer for Nick Dwyer for a year and a half before leaving the station in mid-2010, when Murry launched his very own Breakfast Show down the road on the new kid on the block, Radio Ponsonby. Sweetpants was also PD for the community station up until 2014. He then spent a year alongside Peter Urlich on 95bFM Saturday mornings for 'Bright & Urlich' until 2015. You'll now find him on air Wednesday afternoons 4-6pm hosting BaseFM 107.3 Drive, as well as producing 'Nice n' Urlich' on GeorgeFM – Saturdays 10am till midday. Murry regularly plays private parties and in bars and clubs around Auckland City, currently holding Friday/Saturday/Sunday weekly residencies at Marvel Grill, the Jefferson and 46&York. As well as traveling to Queenstown often, and being booked for gigs in Melbourne & Sydney, he's played support for Norman Jay numerous times and chalked up sets alongside Crazy P, John Morales, Greg Wilson, Alkalino, Gene Farris & more. Murry has recently confirmed a set with Claptone in Queenstown this September and will be returning to play the BlueSky Fiji festival for the 5th year running in November. He also has a hand in creating the perfect atmosphere in a range of the city’s finest dining establishments, providing soundtrack services to places like the Grove, Ponsonby Road Bistro & Food Truck Garage, as well as working for corporate clients like Air New Zealand, Orcon, ANZ, Collective, Dawsons, Production Associates and Audi of NZ. Whether it’s the perfect sound for cocktail hour, or a seriously tasty selection of tunes to get you on your feet, then this guy is your guy. Taking musical inspiration from the likes of legendary UK DJ Norman Jay, as well as producers like Duke Dumont, Joey Negro, Late Nite Tuff Guy, Mr Scruff & Dimitri from Paris, Sweetpants believes that every time should indeed be a good time.

Murry has an unbridled love for music that flows onto every dancefloor he plays to. His song choices are invariably cool and perfect for the moment until gradually, everyone is unified in the same funky celebration of good times and tunes. 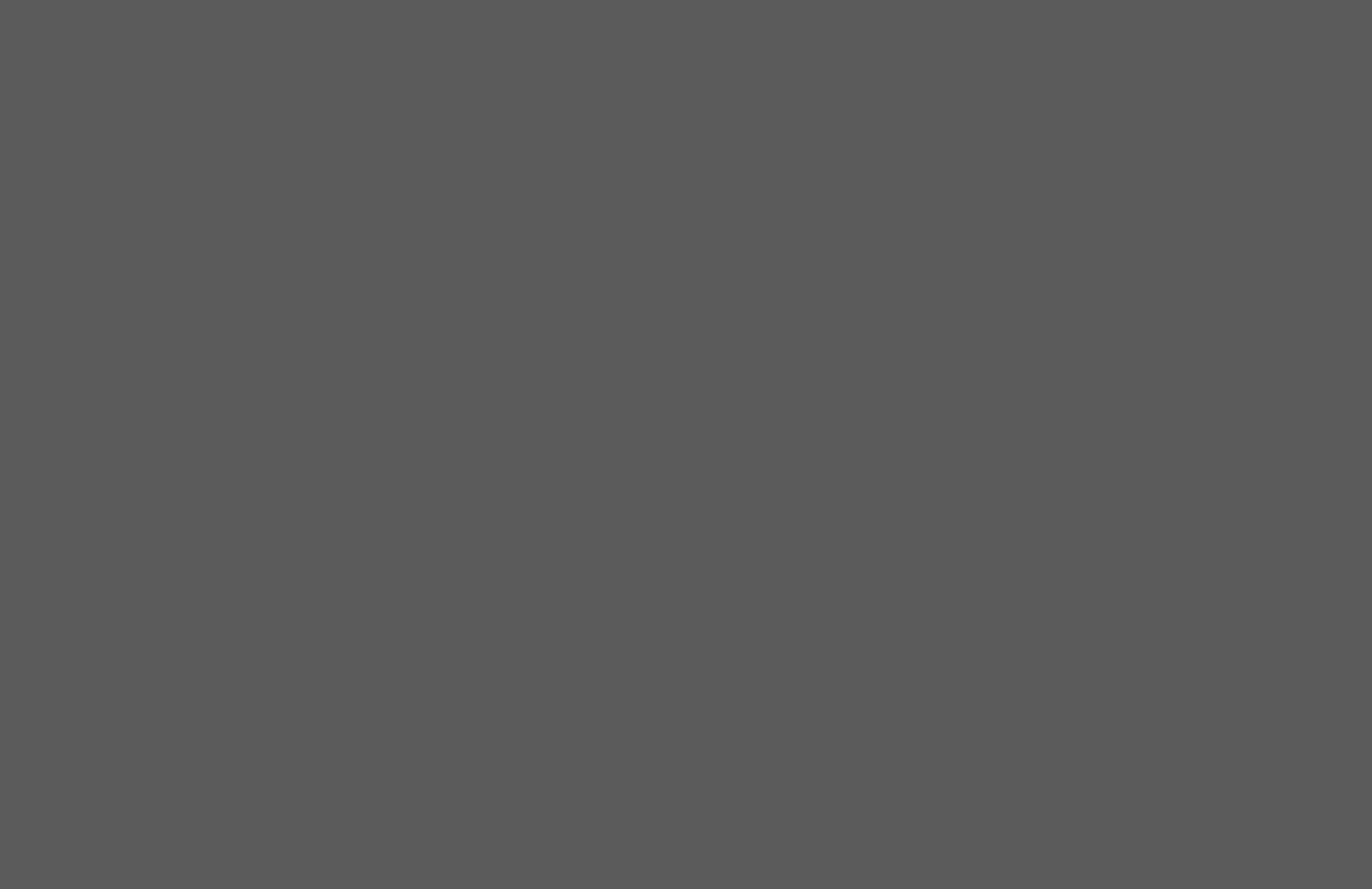 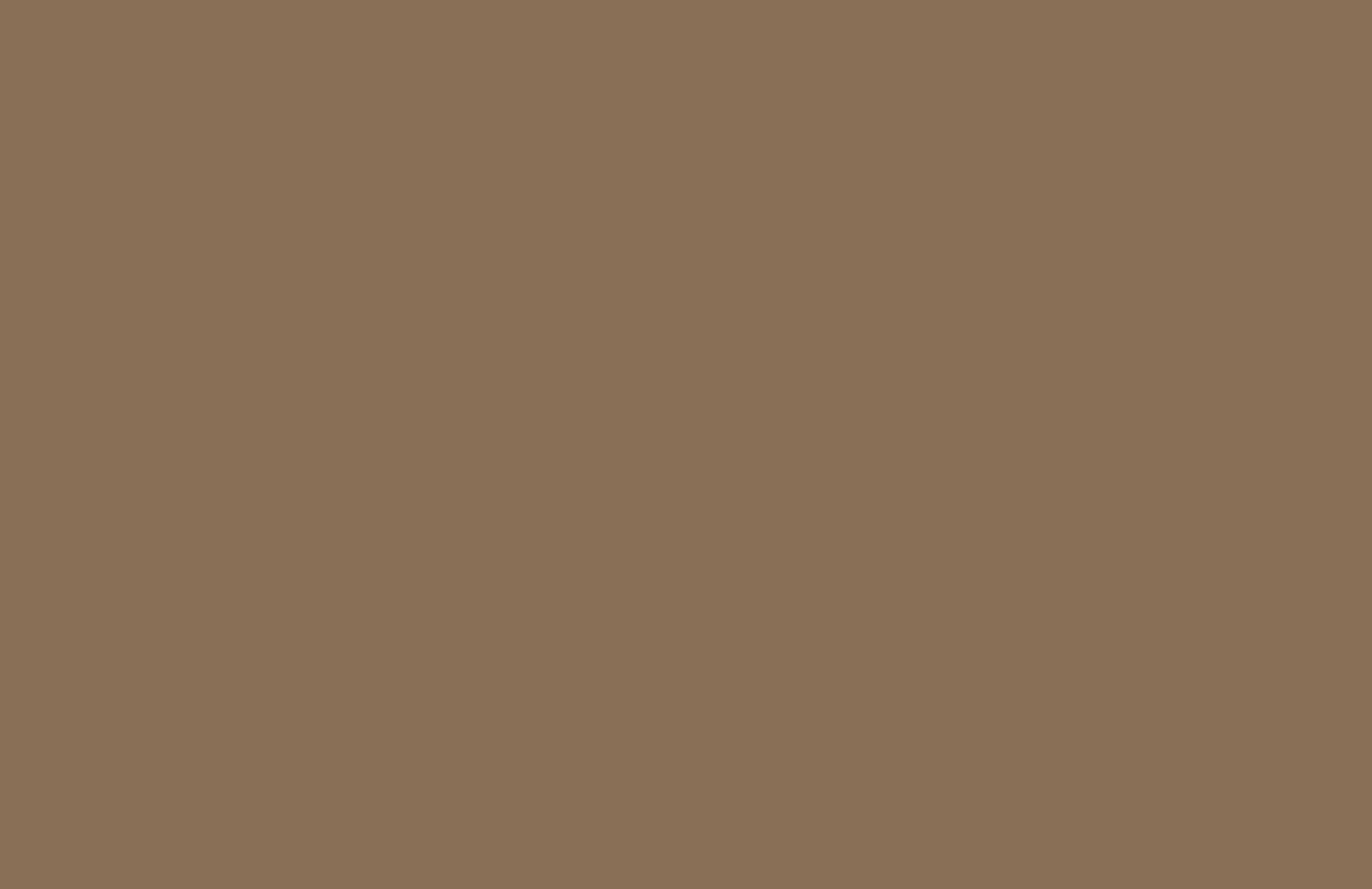 Murry has an unbridled love for music that flows onto every dancefloor he plays to. His song choices are invariably cool and perfect for the moment until gradually, everyone is unified in the same funky celebration of good times and tunes.