Phoebe Falconer is an Auckland based DJ who recently returned home to Auckland after 5 years DJing at some of Los Angeles' most exclusive clubs. Phoebe had weekly residencies at The Spare Room (Roosevelt Hotel), Harvard & Stone, King Eddy's, Standard Rooftop (DTLA), Spin at the Standard (DTLA), Loaded, The Birdcage (Santa Monica) and Mrs Fish among others. She had semi-regular nights at Freehand (a new DTLA hotel), No Vacancy, Good Times at Davey Wayne's, Break... View more Room 86, Standard Hollywood, The Lincoln (Venice), Dirty Laundry and many others. Of the events Phoebe did in LA, the best ones were djing Jane’s Addictions famous New Year’s Eve party and the wedding of Nicholas Cage and Lisa Marie Presley. Phoebe djed on lineups in LA with Samantha Ronson, Soko The Cat, Chris & Danny Masterson & Jesse Hughes to name a few. Before Phoebe left for LA, she was the resident DJ at Euro where she DJed Thurs, Fri and Sat nights for 2 years. She also regularly DJed at Everybody's, Soul Bar and The Whiskey, as well as many special events including Fashion Week, Big Day Out and Vodafone NZ Music Awards after parties. Phoebe’s current residencies are at The Lula Inn, Culpeper & Coley & Punch, Jack Tar & Pocket Bar, she also appears every now and then at Ostro, Seafarers and Q Theatre. 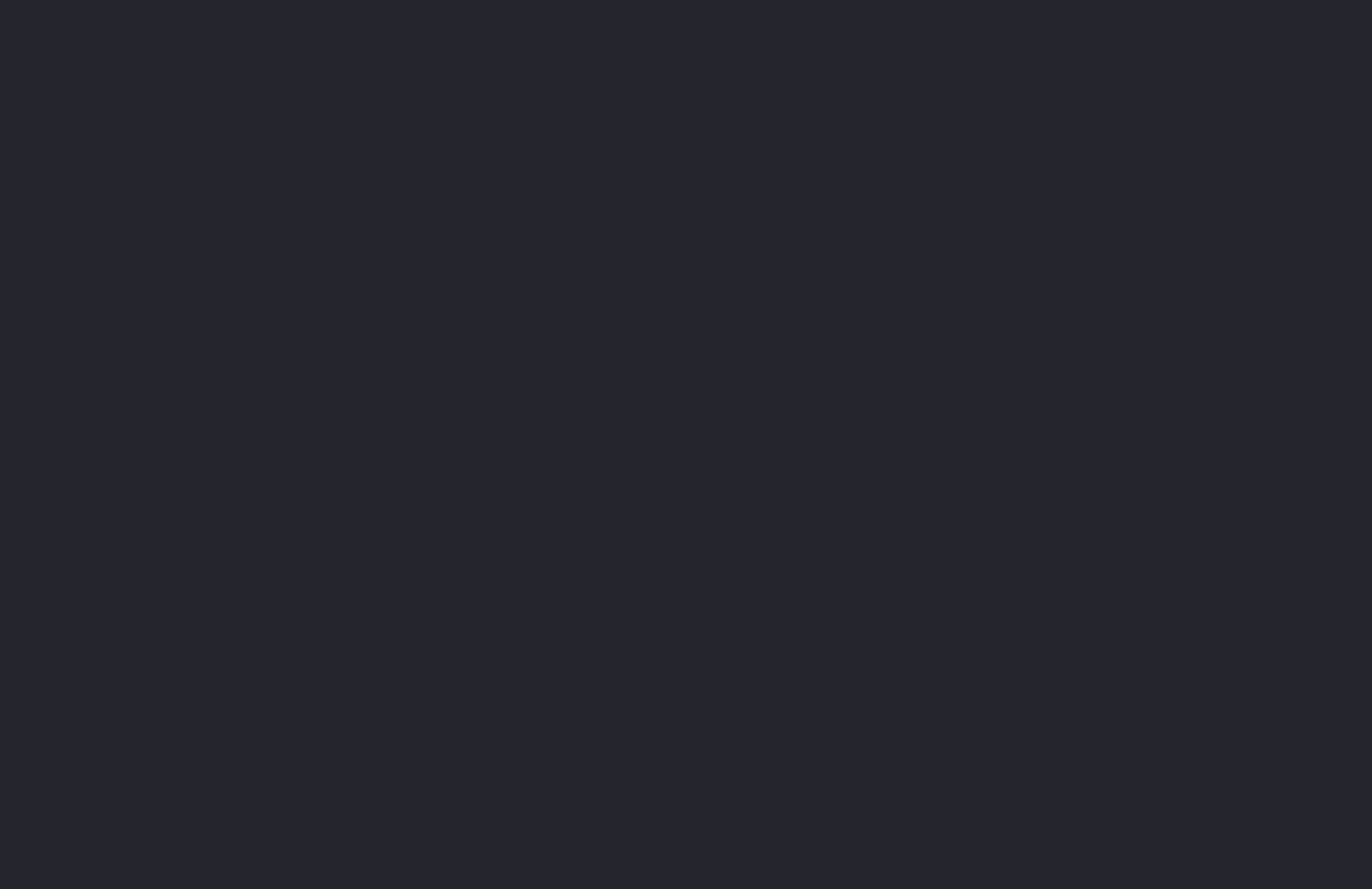 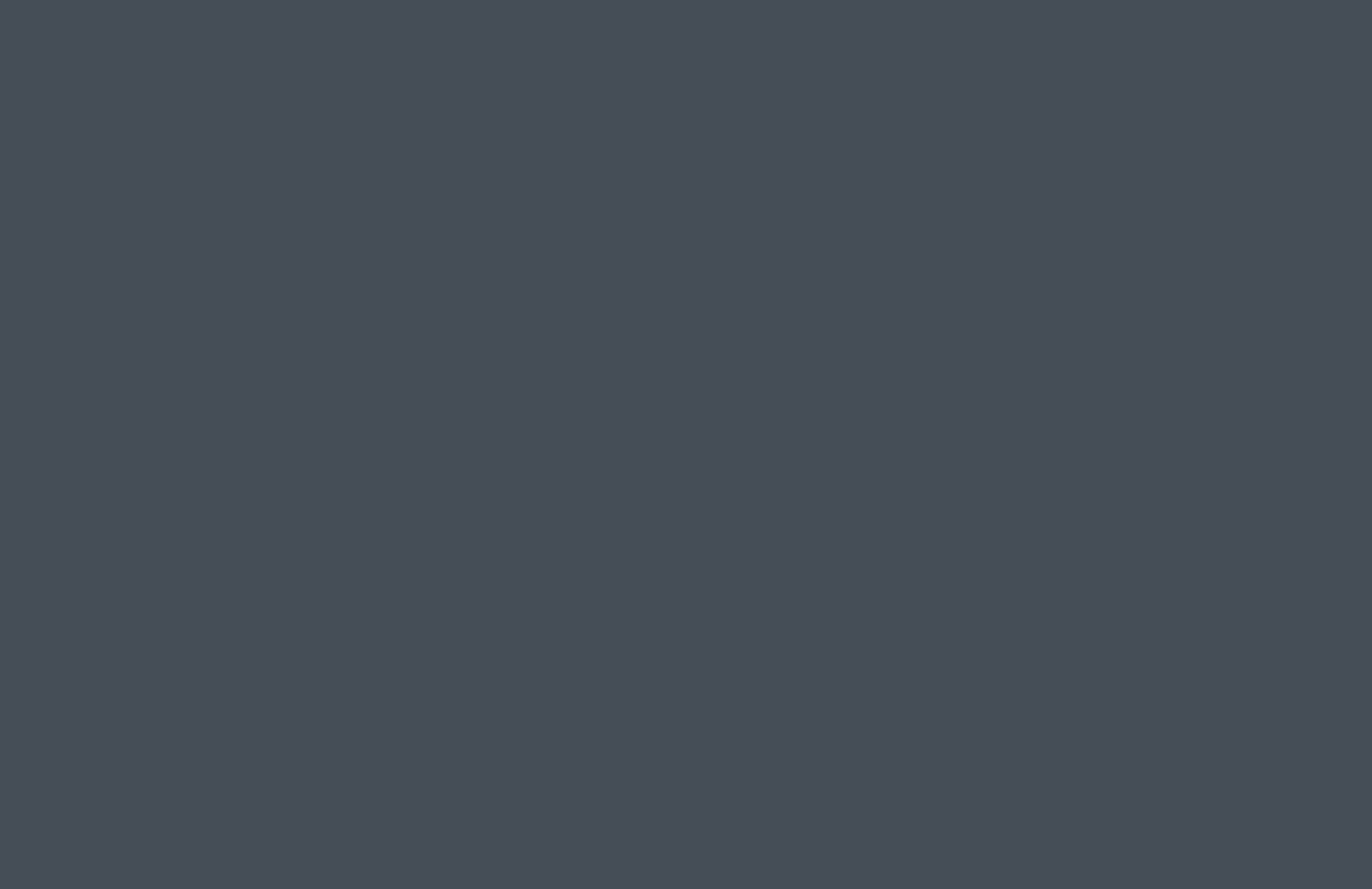 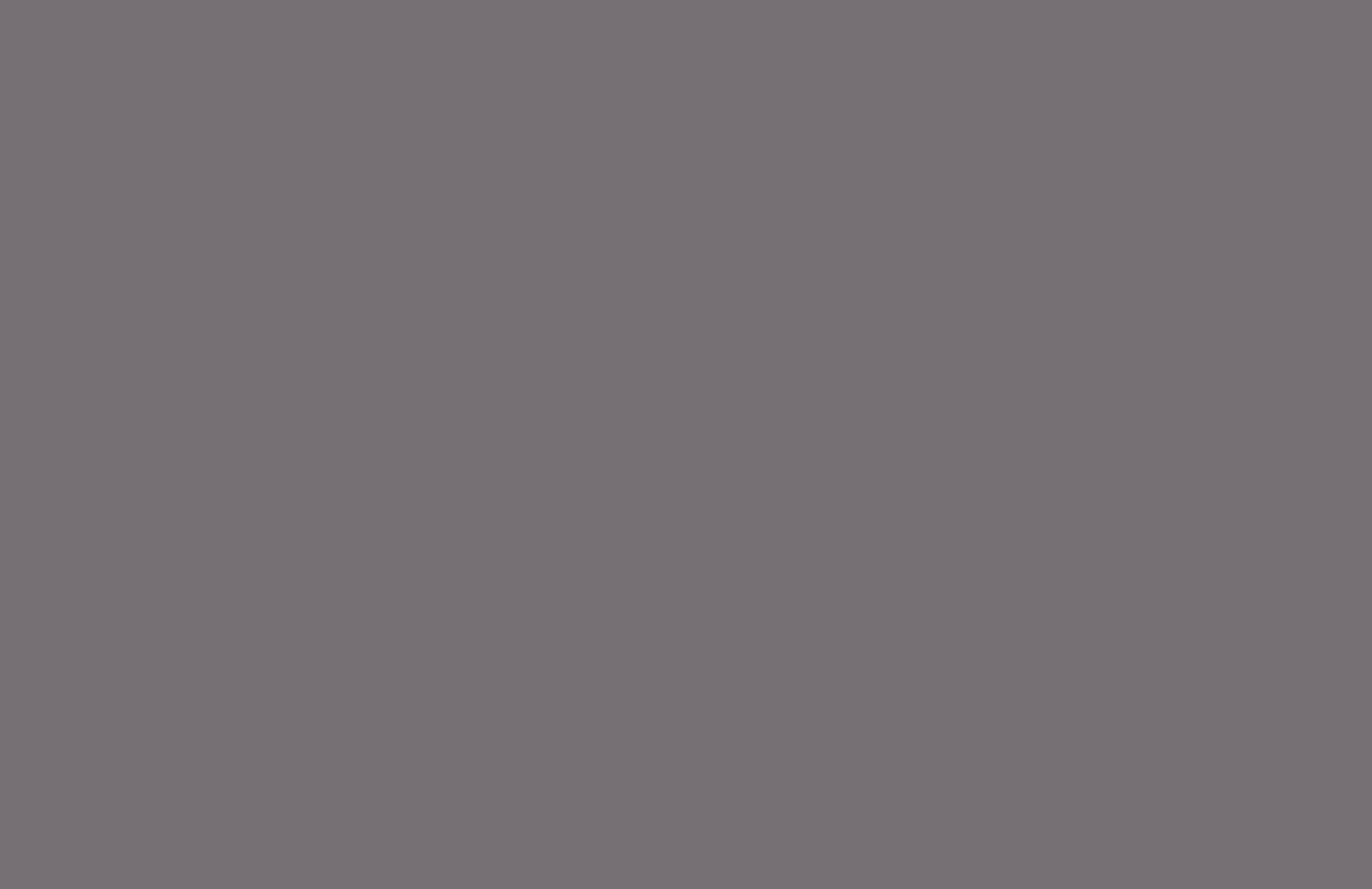