Every bride wants to look one-of-a-kind on their big day. Perhaps by now you’ve already been to all the local bridal stores and tried on a multitude of dresses on the hunt for the perfect one.

You might have even found a dress that looks great on you. However, the fact remains, none of those dresses were made for you. So you are unlikely to find a dress that you can wear and say, “This dress represents me!” because (without sounding harsh) it probably doesn’t. That’s why getting adress designed and made for you is invaluable, because what you get out of it is something one-of-a-kind, just like you. Armed with a note pad, and camera, earlier this week Auckland Weddings made their way to Vinka Design’s studio in Auckland Central to watch Anita work her magic. 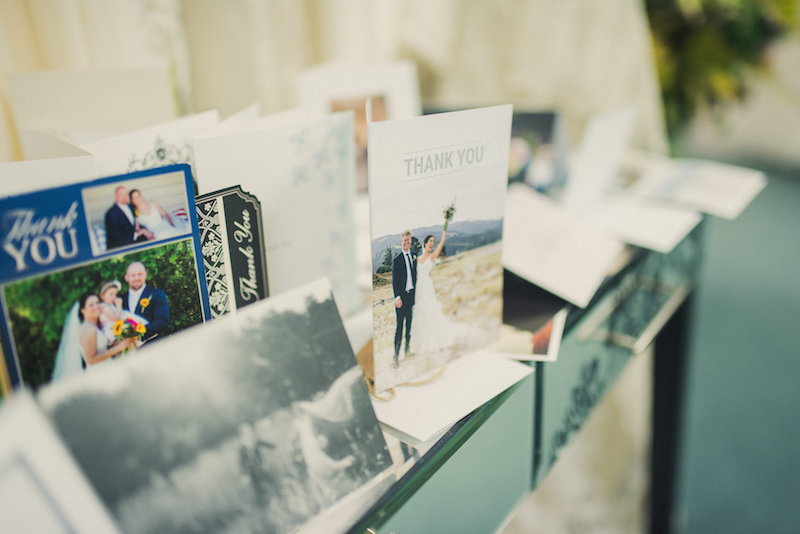 All images by Zahn from Perry Trotter Photography

The first thing we noticed in the studio was a table topped to its edges with thank-you cards from previous brides who used Vinka for their wedding. The sheer number of heartfelt messages from brides of all creeds and cultures, shapes, sizes, just proved how much work Vinka Design puts in to making their dresses original and reflective of each bride’s individual personalities. Anita, having noticed our attraction to the table of thank-you cards, expressed how special she felt knowing that she provided each of these brides with the priceless feeling of looking and feeling great on their wedding day. 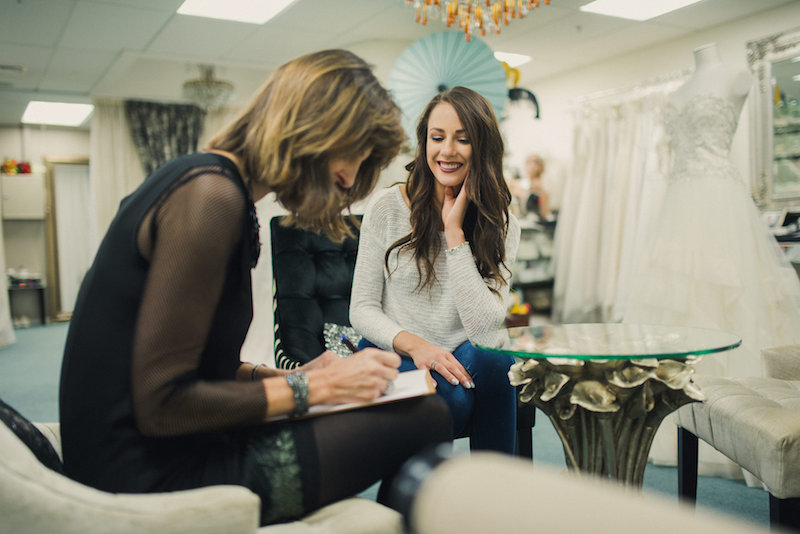 The consultation began with Anita asking Adele our “bride in the making” where she would be getting married? Adele excitedly opened up about her venue. This question, which not only made for easy, excitable conversation, actually helped Anita with the design process. Knowing the location of the wedding (i.e. a beach, a chapel) can help craft the practicality of the dress. Then more questions follow: “What is the theme?” “What is the colour scheme?” “What are your thoughts on your bridesmaids’ looks?” These questions help give the designer ideas for complimentary aspects of the dress.

By now the design had been matched to the ceremony (practicality and compatibility), then it was time to match the design to the bride. Anita begins explaining the style of the dress using words like “dreamy”, "sexy", “soft”, and “dramatic.” The bride’s response will help pinpoint aspects of her personality. This is how the designer can add the exciting intricate parts of the dress, like beads, or lace, or a low-cut back. 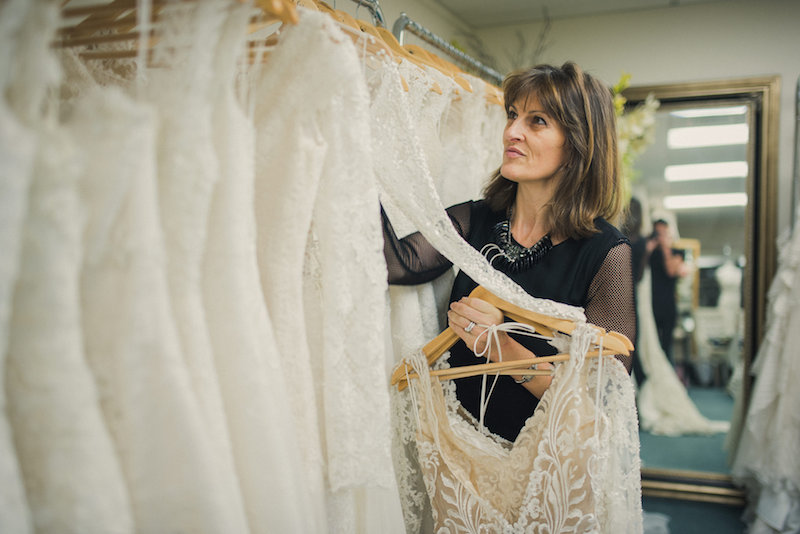 Anita pulled out a few examples of dresses, which were similar in various ways to aspects of the design that was being discussed. This was where Adele’s face lit up with excitement, she tried low-cut backs, intricately laced sleeves, and a few accessories too; everything she wanted in her dream dress. Anita suggested she try on a detachable filled-out tulle skirt. Adele was skeptical, but after trying it on, it became one of her favourite styles. This part of the consultation is great for that very reason, brides get to test out radical or unexpected styles and they might just love them! 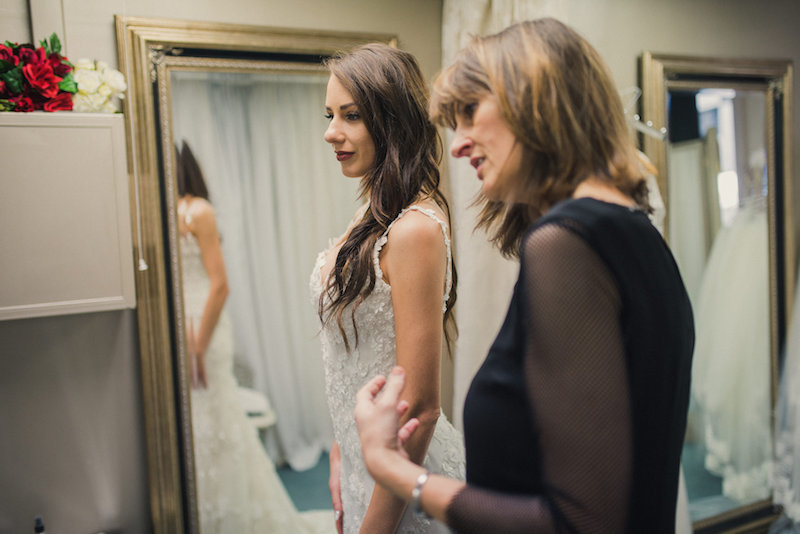 Coming to the end of the consultation, Anita pulled out some fabric options. Testing out different combinations of fabric with the bride's skin tone, matching one kind of fabric with another. Once Adele decided on her fabrics Anita began to draw out a design inspired by the consultation. Adele loved the sketches and really felt as though the designer had captured her personality as well as the essence of what she wants her wedding day to be. 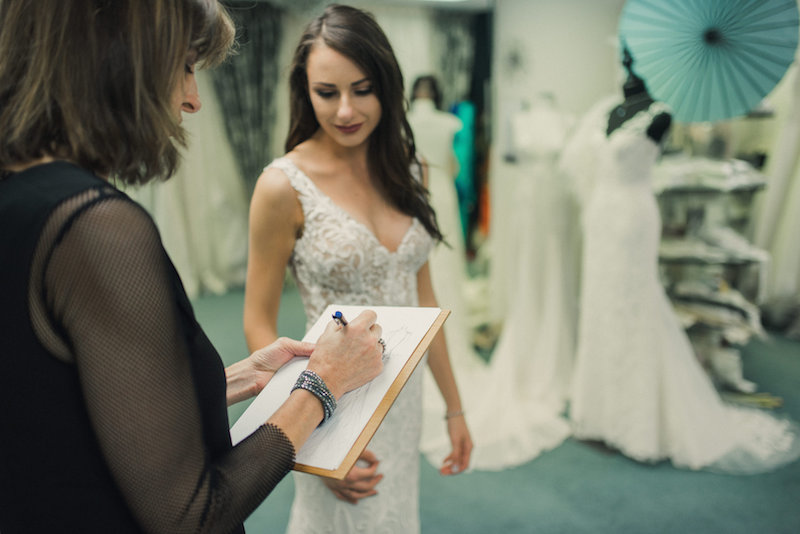 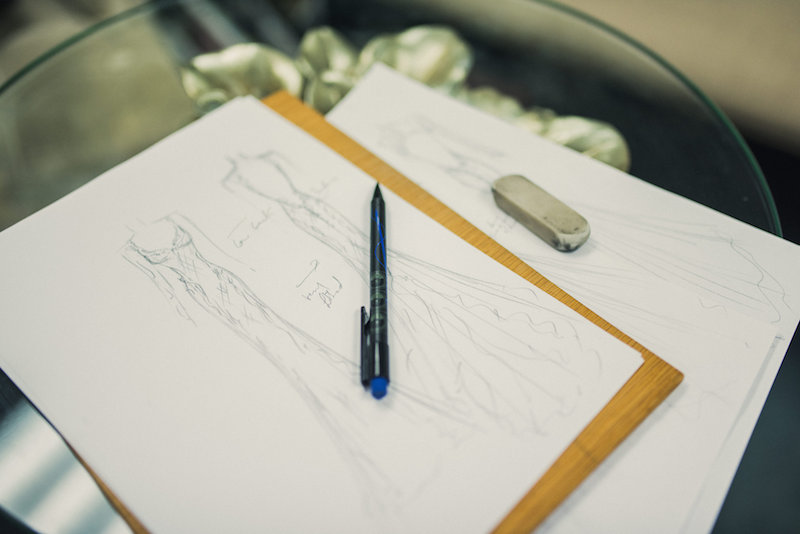 Committing financially to a tailor-made wedding dress designed for you can seem a little bit daunting, but there are a wide range of budgeting options with a bespoke custom made dress, and just consider the cost of any wedding dress then add the cost of alterations etc. it can end up being costly either way depending on the decisions you make. No price tag can be put on feeling beautiful on such a special occasion. Vinka Design can take any bride and make her look like a dream on her wedding day. 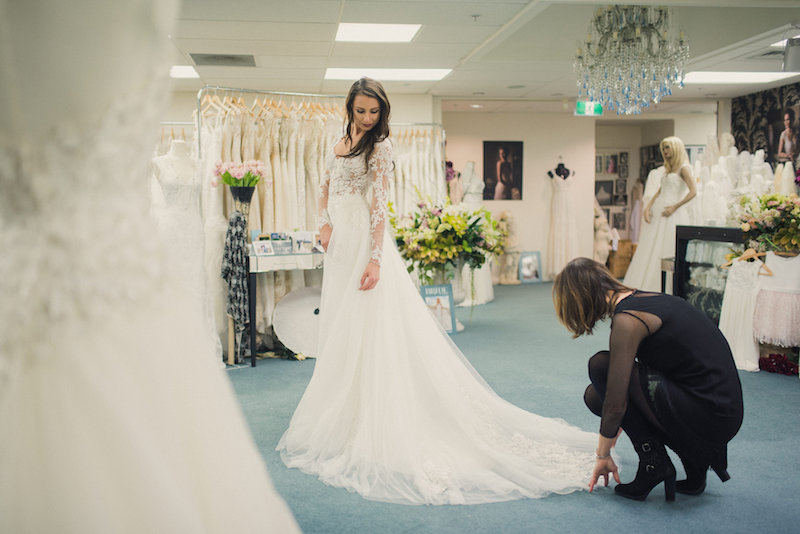 The Best Wedding Stationery in Auckland

Preserving Your Memories - The Advantages of a Bespoke Wedding Album The Top 5 Honeymoon Destinations of 2015