“My husband and I met six years ago at travel college, where we crossed paths. We didn’t really speak to one another because we were both shy. A couple of years later, when we matched with one another on Tinder, I didn’t think much of it and didn’t follow up with the match. Years later, we met again, but it was at work in the aviation industry this time. Shahil was a senior staff member, and I had just joined the company. We both had forgotten each other by this time in our lives. The first day I met him in the office, I knew he was trouble and did not want anything to do with him. He was the typical alpha male who liked being in a leadership role, bossing others about. He continuously bid to be on the same shift as me. This only confused me more because he was always mean. However, the more time we spent together, the more I grew to like him. Somewhere down the line, he tricked me and got my number by asking me to call his phone as he had misplaced it - but actually had it on him the entire time! After we had been dating for a while, he surprised me with a trip to the Gold Coast. Shahil took me to this private marina during sunset, where he got down on one knee and asked me to marry him. To be honest, I wasn’t sure if he’d make it back up again! Wedding planning meant putting together a day that would reflect both of our personalities. I wanted something rustic and warm, whereas he’s more modern and minimalistic. Allely Estate was ideal, with its luscious gardens and easygoing atmosphere. Everything about the wedding was customised to show different parts of us, from cookies to the hand sanitiser.” 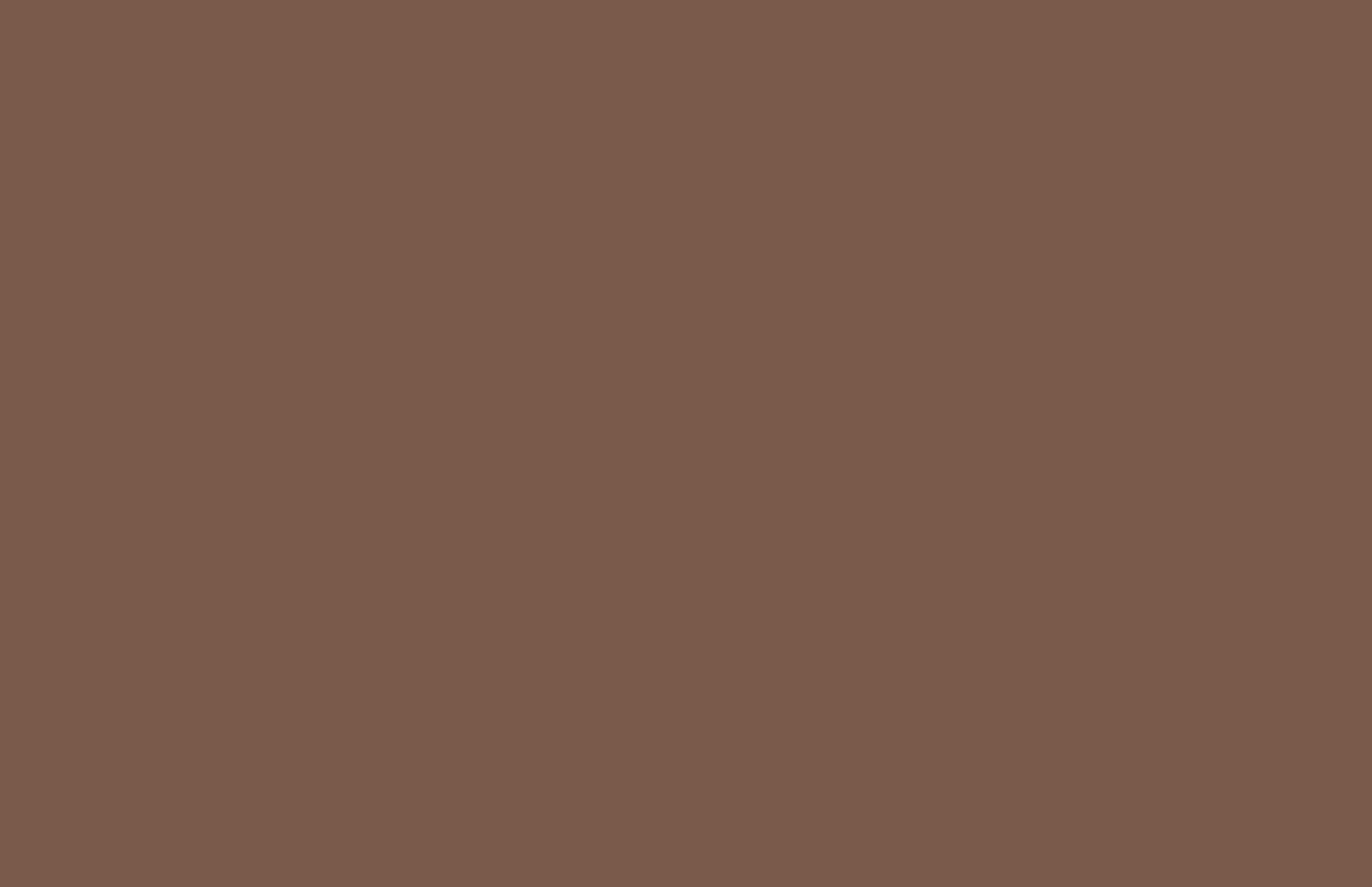 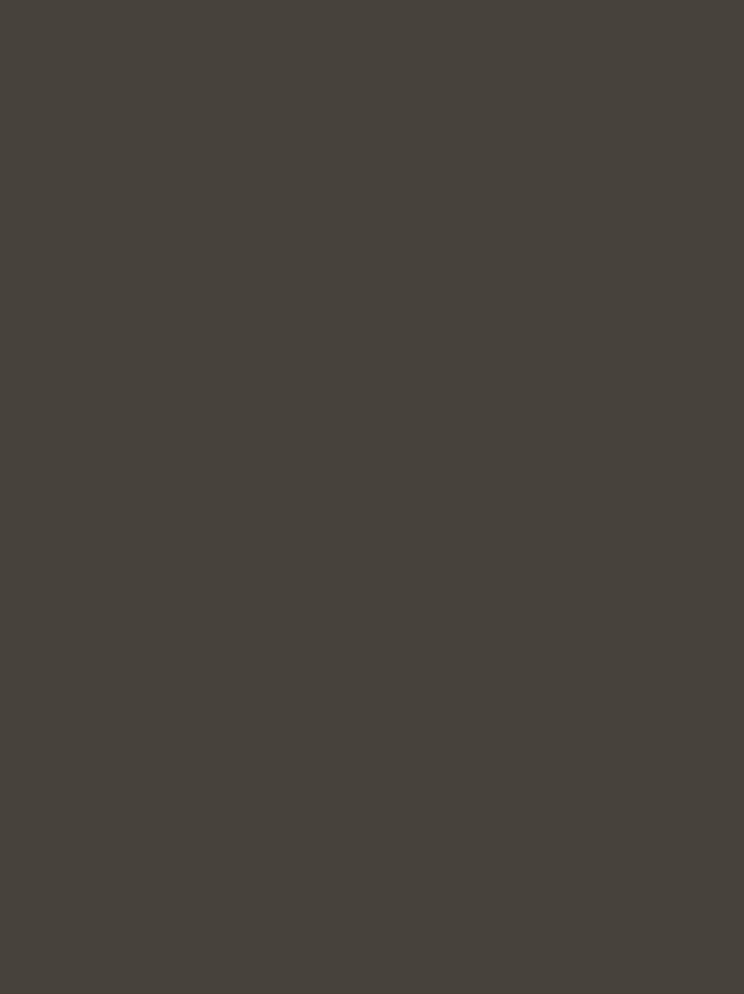 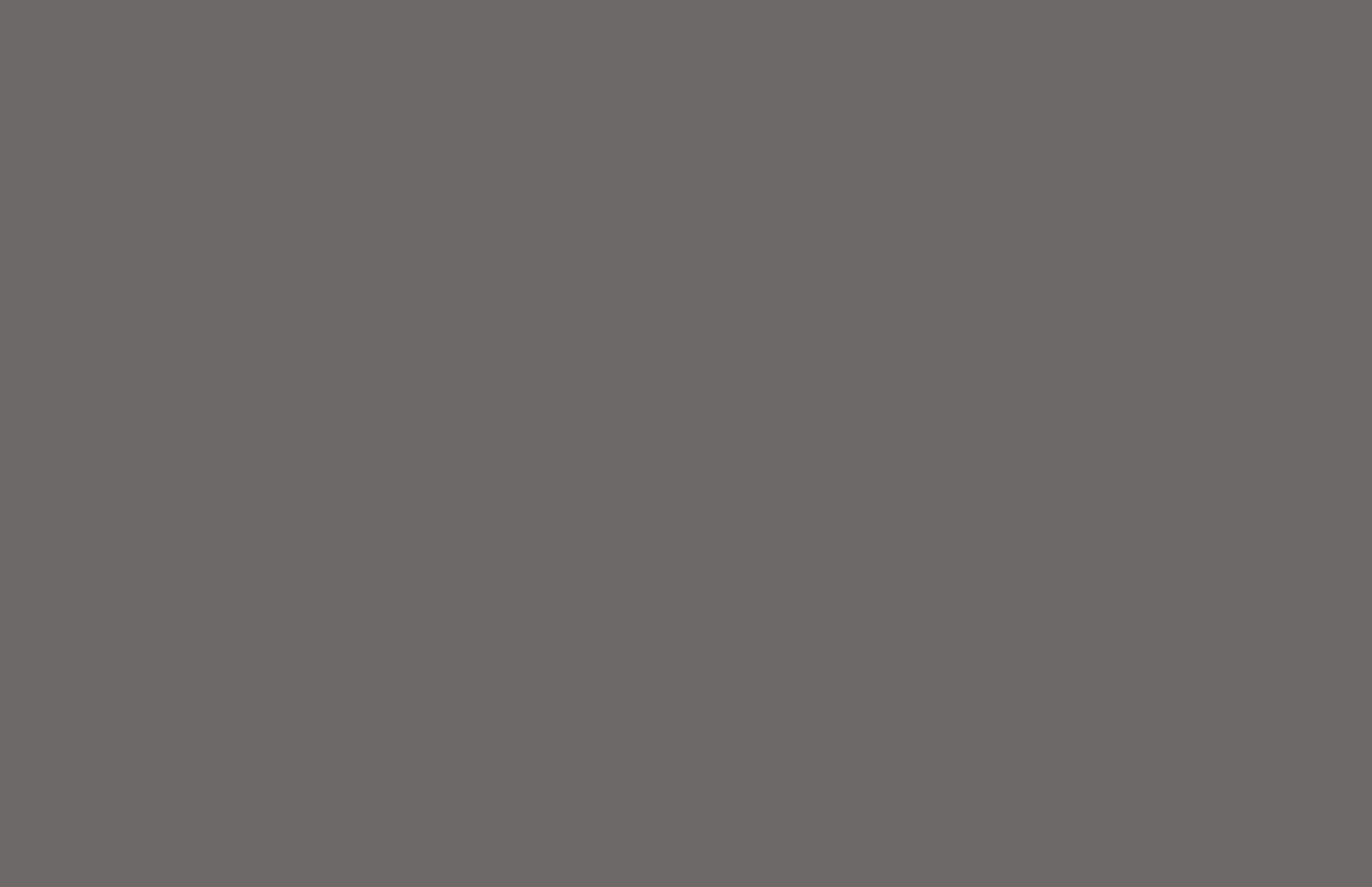 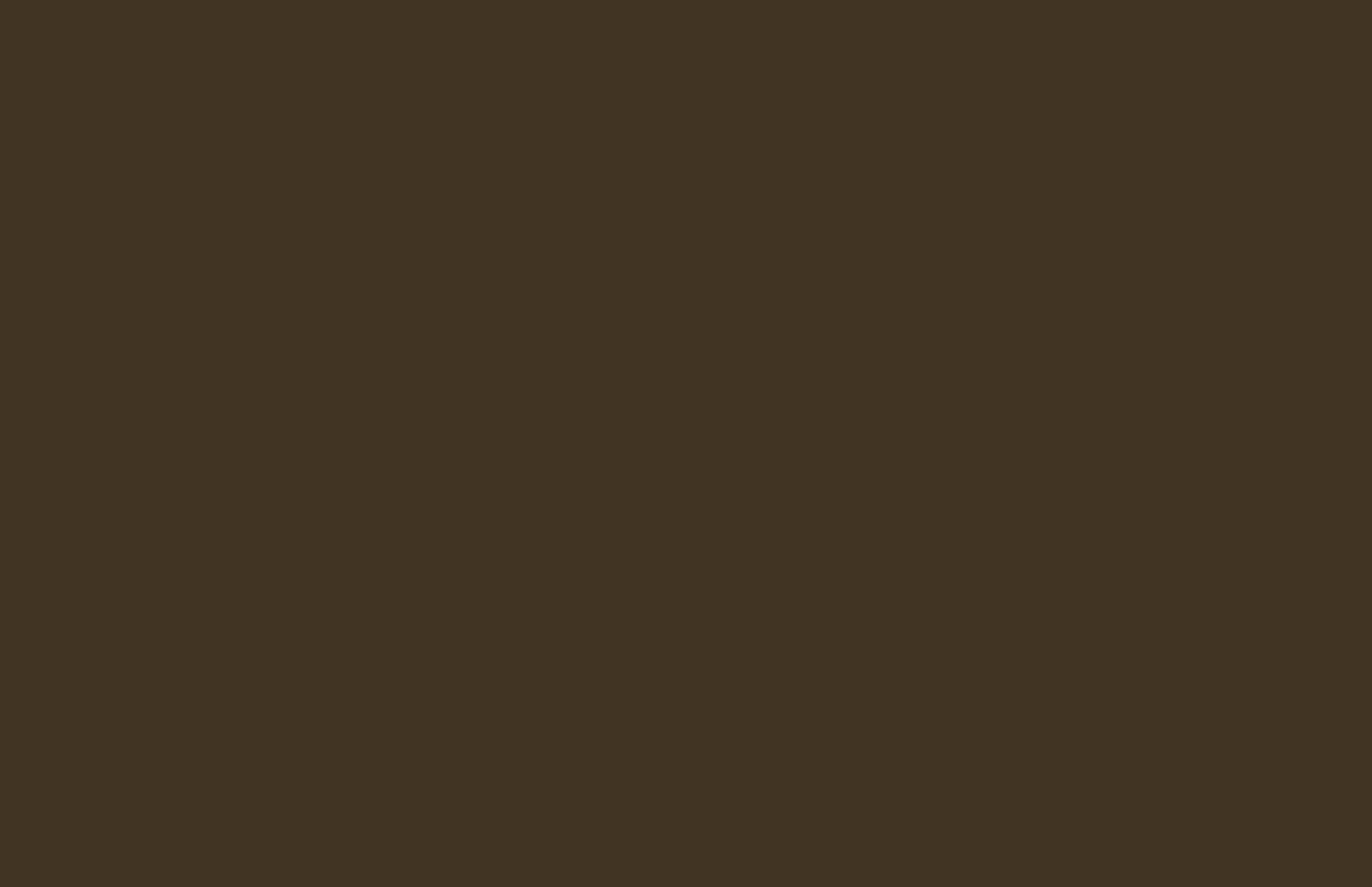 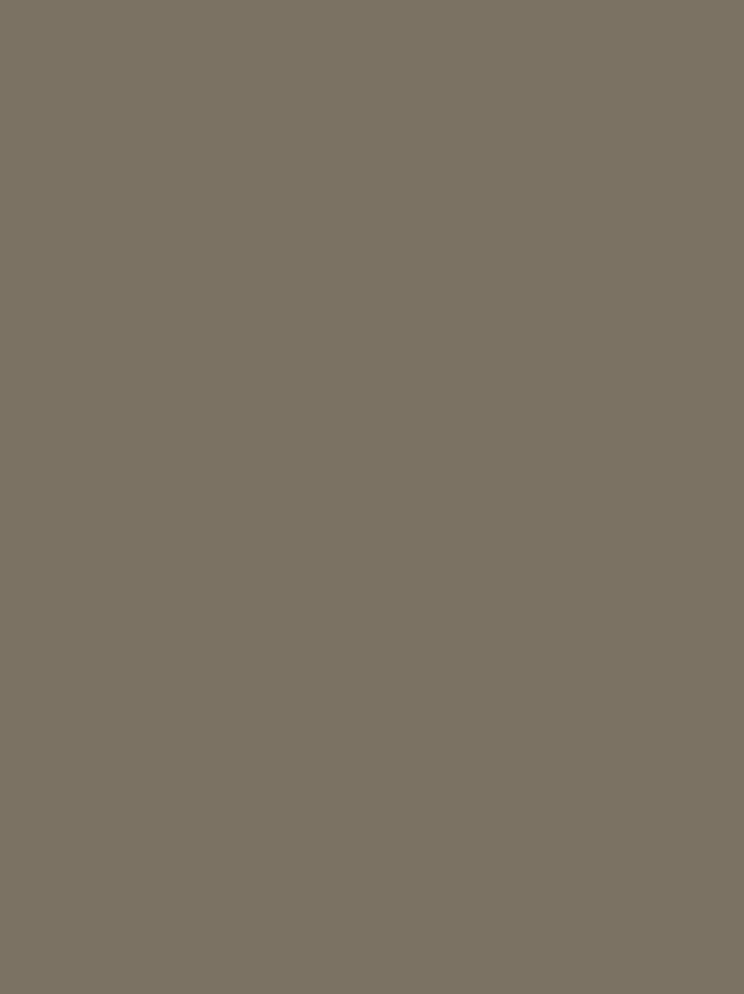