"We first met each other at church, five years before we even started dating. We were both dating other people when Ethan moved into the neighbourhood. Little did we know that we had achieved that saying of 'meeting your soulmate before you turn 21'. After years of catching glances at each other, we met very unexpectedly when he introduced himself at the end of a service - by shaking my hand. Soon after that, we went on our first date, and then he dropped a bomb: he was moving to Canada for six months. The first six months of our relationship was built solely on communicating by text, calls and video chatting. So I decided that if we're still talking by the time he returns, I'll keep him. Despite it being tough, we are so grateful for the start it gave us, as our foundation in communication has helped us grow closer than we ever thought possible. The first time Ethan took my parents out for breakfast, I heard the wedding bells. A few months later, we were travelling up north for the weekend. Valentine's Day was that Friday, but we had both been at work. My hubby-to-be knew my best time of the day was sunrise, and he suggested watching the sunrise together to make up for Valentine's Day the day before. Morning came, and we went to sit on the beach, with blankets and in our PJs. Just as the sun started to peek over the horizon, he got up and swiftly moved onto one knee. Imagine his face when I burst out laughing because of the shock! I quickly said yes, and we celebrated with a bottle of Bollinger. He surprised me again only a few hours later when my parents arrived to join us to celebrate - that was the second set of tears he got out of me that day! When we started planning our wedding, we agreed that the people celebrating with us were the most important thing to both of us. Just after getting engaged, the pandemic hit and restrictions around travel were implemented. Most of my family are from South Africa, so we started planning as if they were going to make it. We wanted a wedding that had a simple elegance which included filling the marquee with fairy lights, greenery and white orchids. Although most of my family could not come, my Mom had managed to get a number of them to send voice messages or emails connecting us from overseas. Our day was everything we could have imagined and more. We were so overwhelmed with the love and joy we felt from everyone around us. What added to that special feeling was getting married at the church we met, as attending together is still so precious to us." 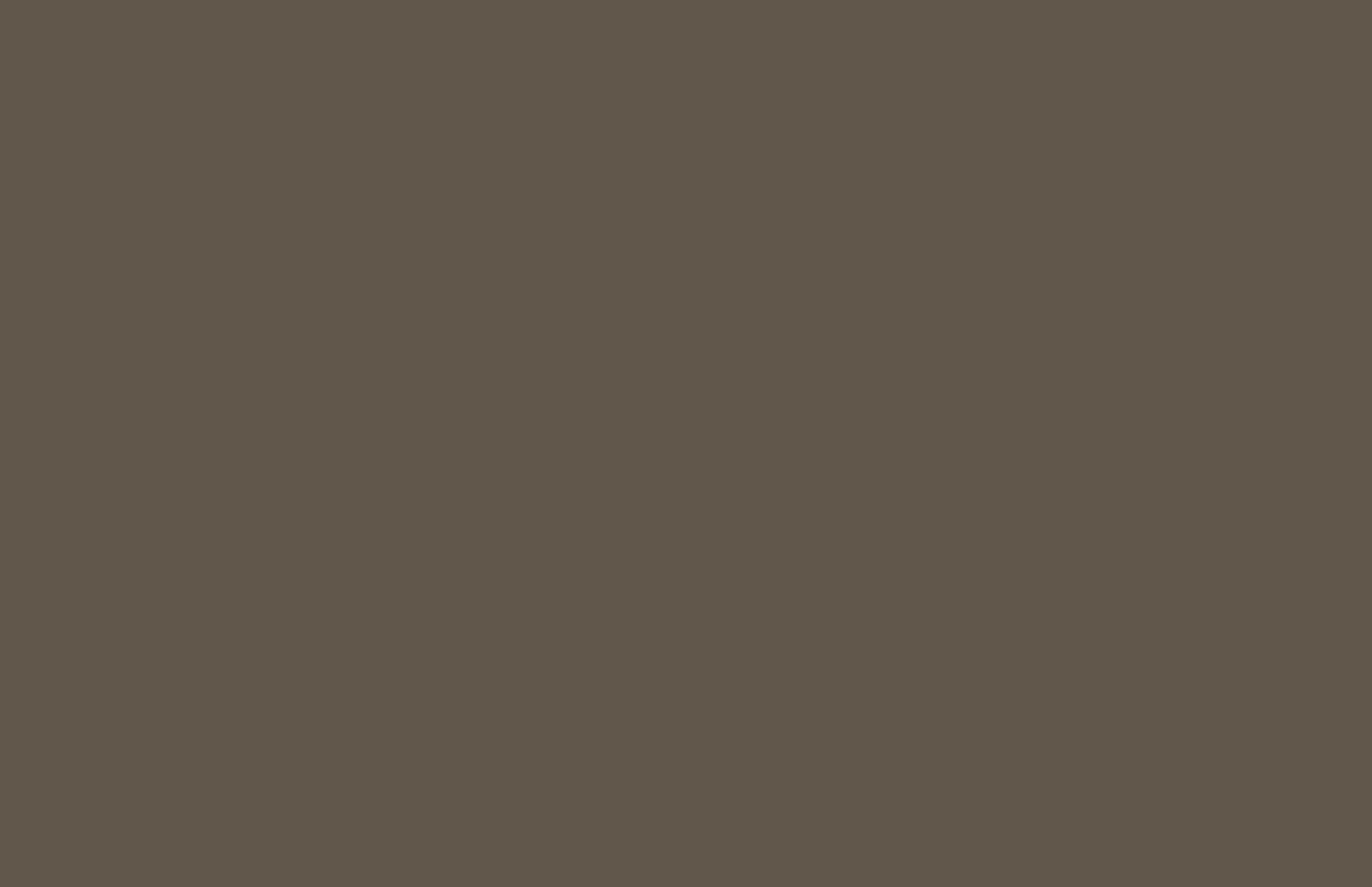 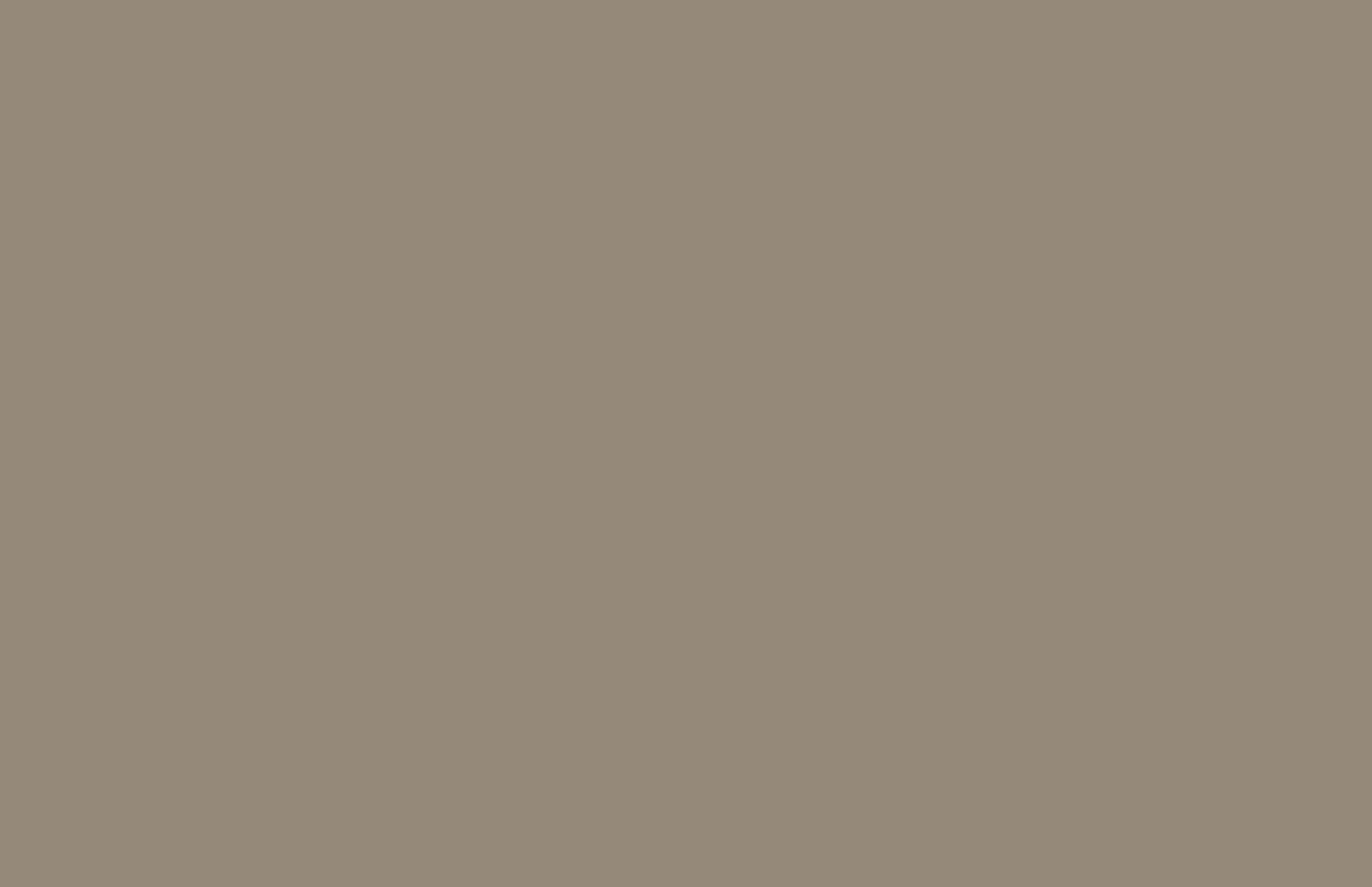 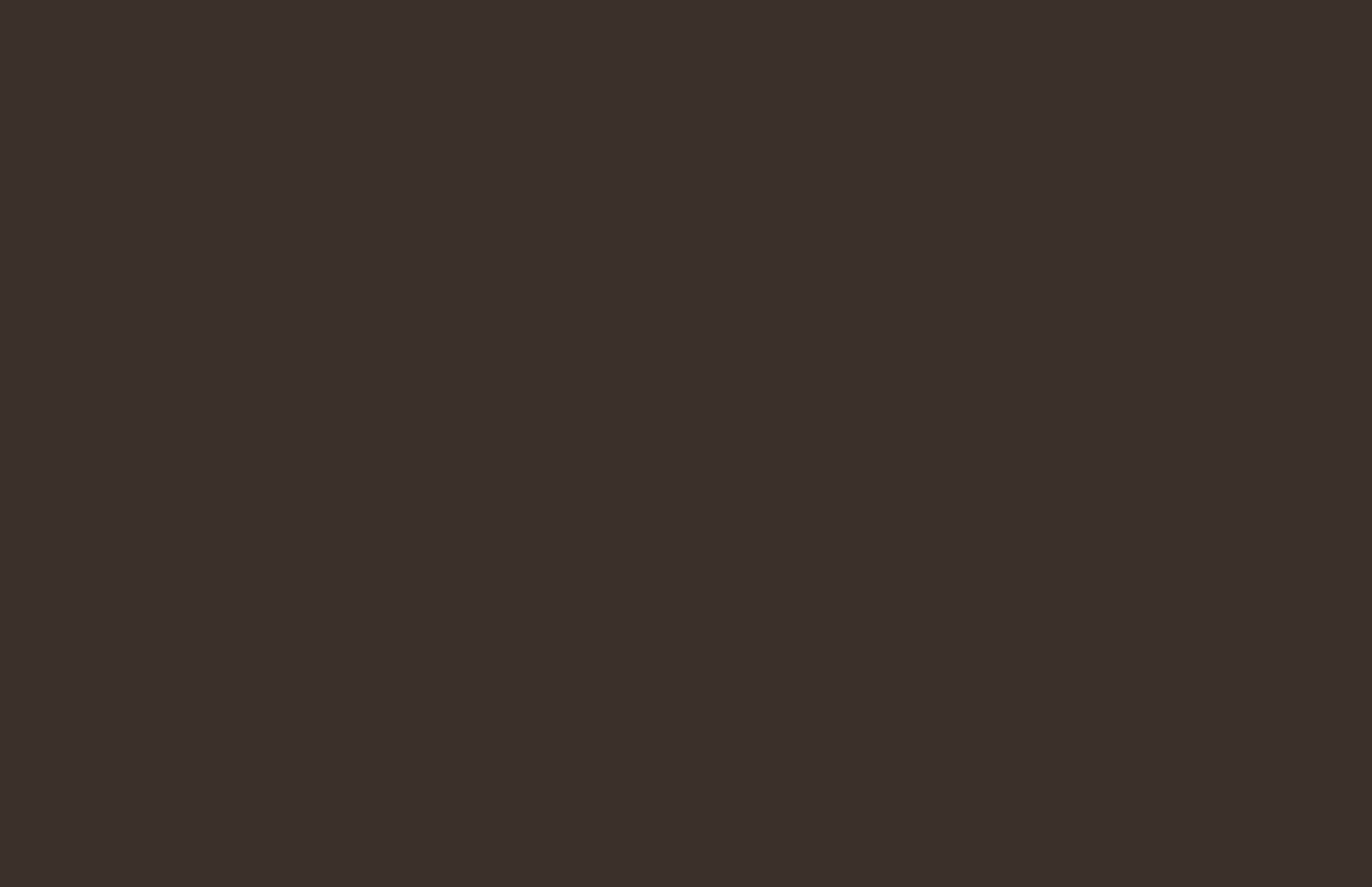 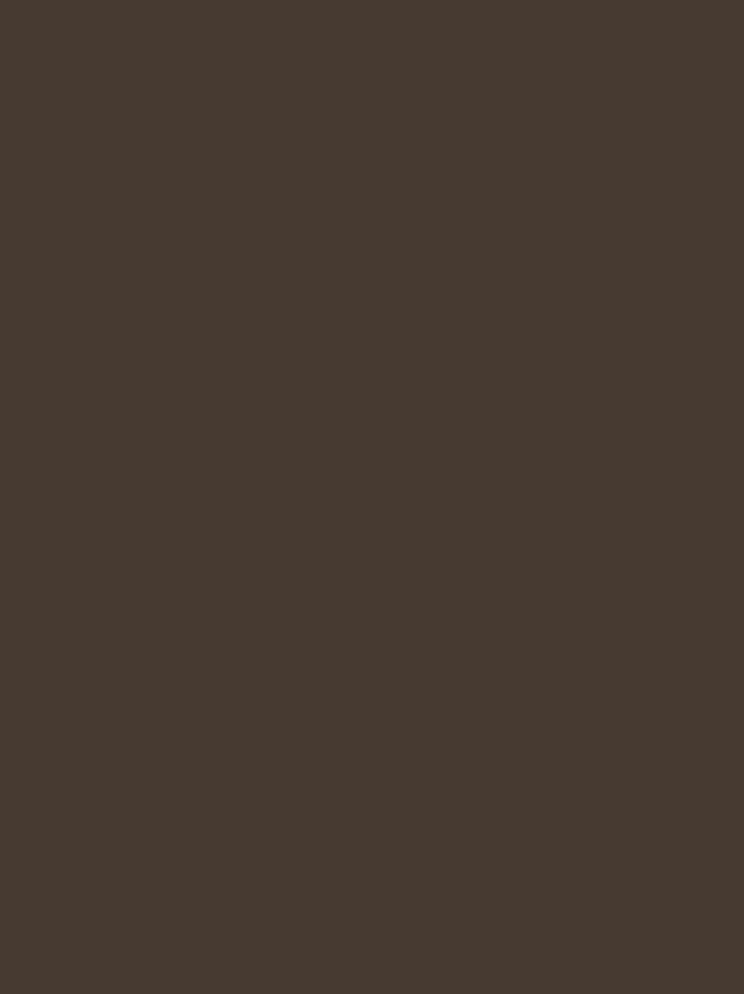 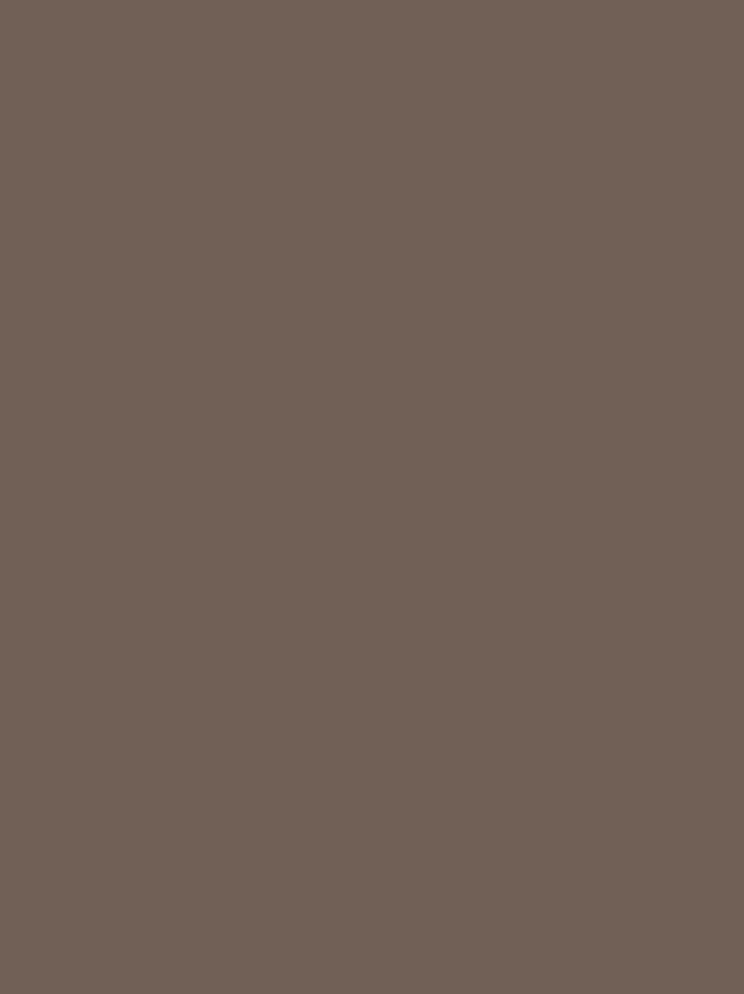 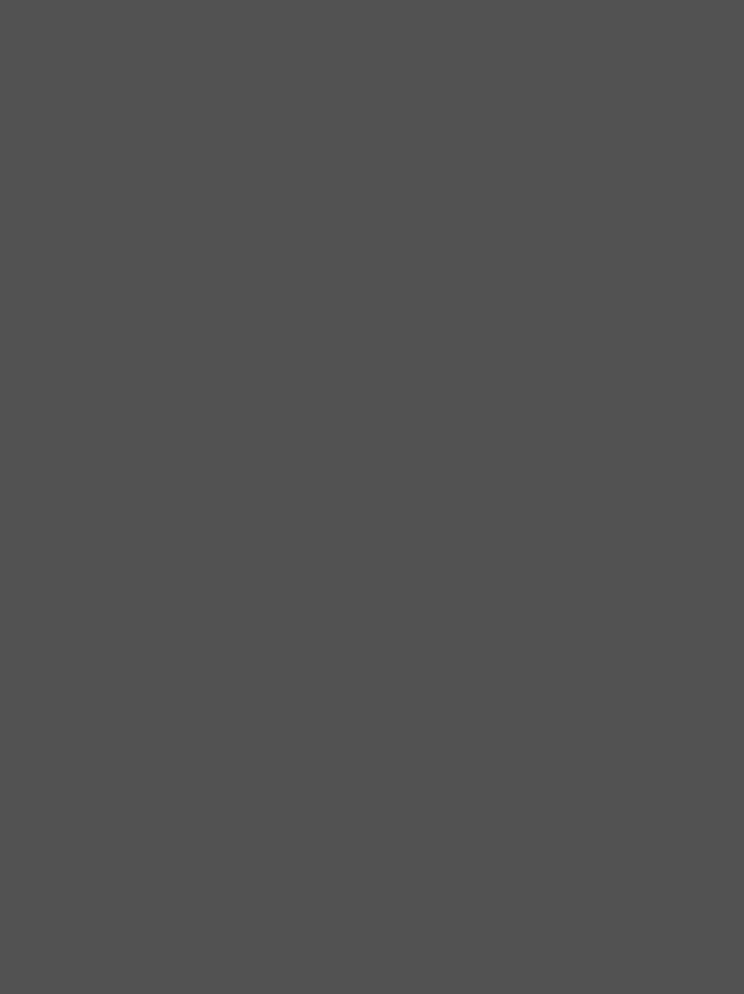