Megan and Guy
The Boat House - The Riverhead

"We met during broadcasting school. I was in my second year when he arrived. I always talked about him being attractive to my friends, but nothing really came of it. Two years later, I moved to Auckland for a gig, where he already lived. A bunch of industry folk were invited to Kim Dot Com's album release Christmas party. I spotted Guy there and thought it’d be a fun opportunity to flirt away. A group of us ended up going to a bar for a drink afterwards, and we sat next to each other at a table. Guy held my hand under the table. I hadn't had someone hold my hand in a very long time, and that was the moment that I knew. We became best friends from that night onwards, then were exclusive three months later. We shook hands on a verbal contract that if, after one month it didn't work out as boyfriend and girlfriend, we could go back to being just best friends. The contract was never brought up again, because, six years later, we’re getting married. We went for a little holiday at Rosebud Cottage and loved it so much that we returned the following year. It was here that Guy proposed to me. He was very clever about it because he knew I would be onto him if he out-of-the-blue organised a stay there. He booked and paid, and then contacted the owner and asked her to email me about a cancellation and to casually ask if we wanted to stay there since it was late notice. I fell for it hook, line and sinker - so badly that I got upset at Guy because I felt like he never organised anything romantic for us. To make matters worse, my brother had just proposed to his girlfriend of three years when Guy and I had been dating for five! Little did I know, he had been designing my engagement ring for eleven months. We had the day off work, purely by coincidence. In the morning, we bought our first Christmas tree and I remember being thrilled to bits. It was a really nice, sunny day. We made it to Rosebud Cottage and, within the first five minutes of arriving, we were looking at the view from the balcony and Guy said, "It's cold, I’m going to get a sweatshirt." That's when my heart began to race, because it wasn't cold, and I thought he would never normally need to say that. He then said my name. I turned around and he was down on his knee. It was an elaborate plan, but it certainly worked." 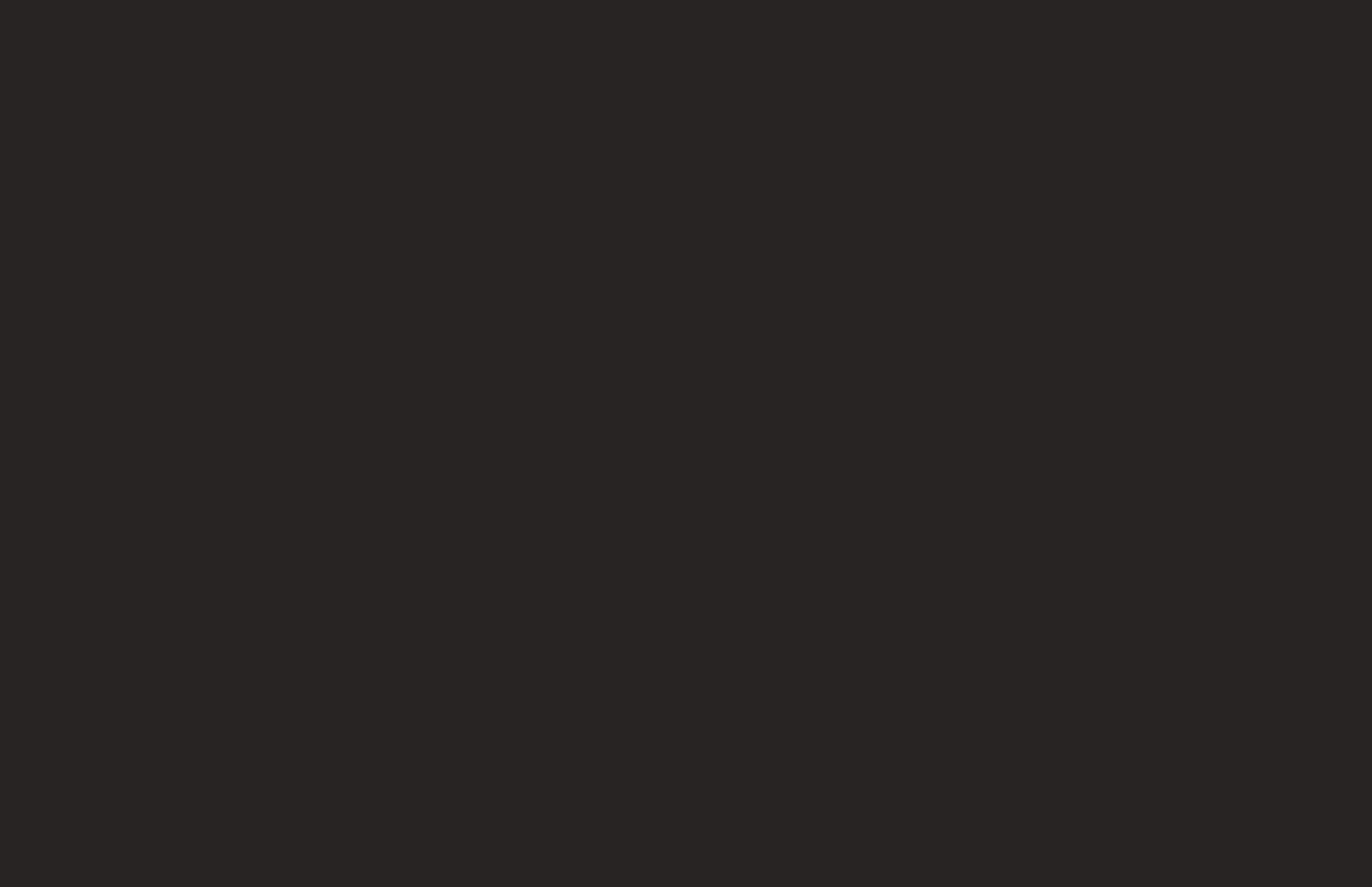 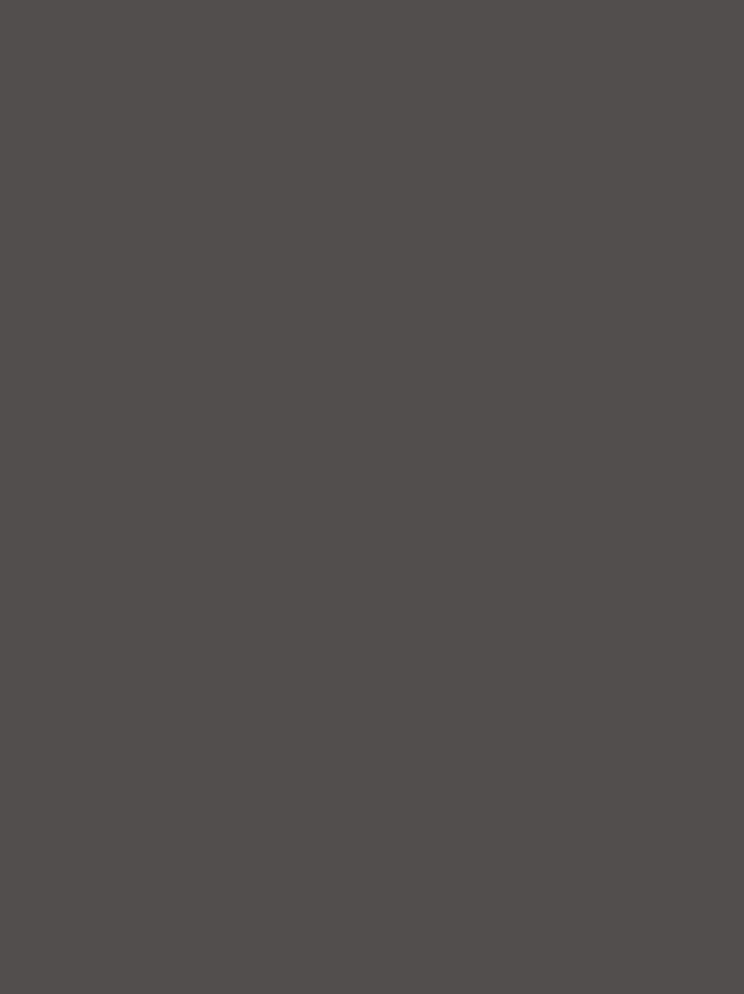 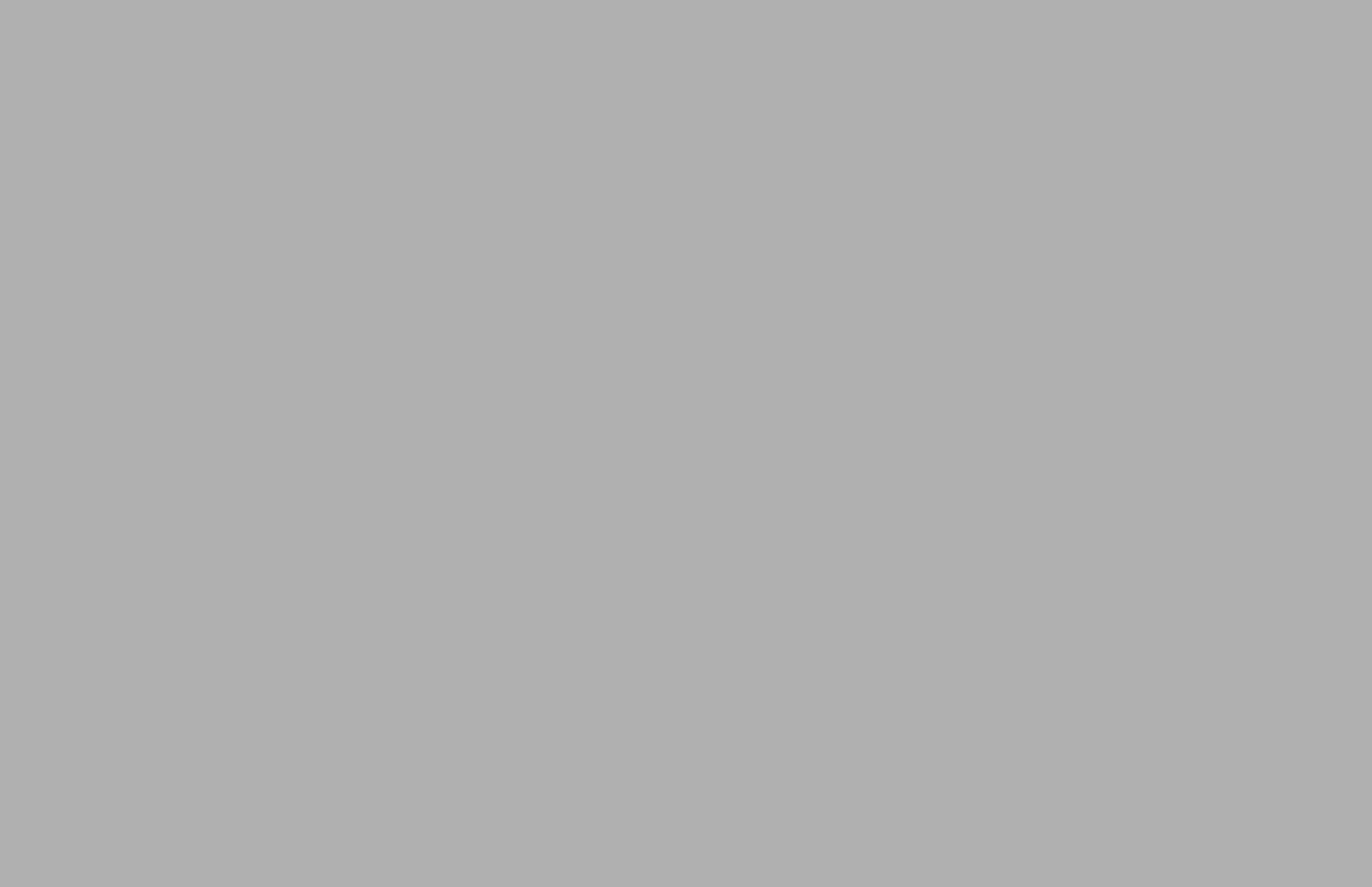 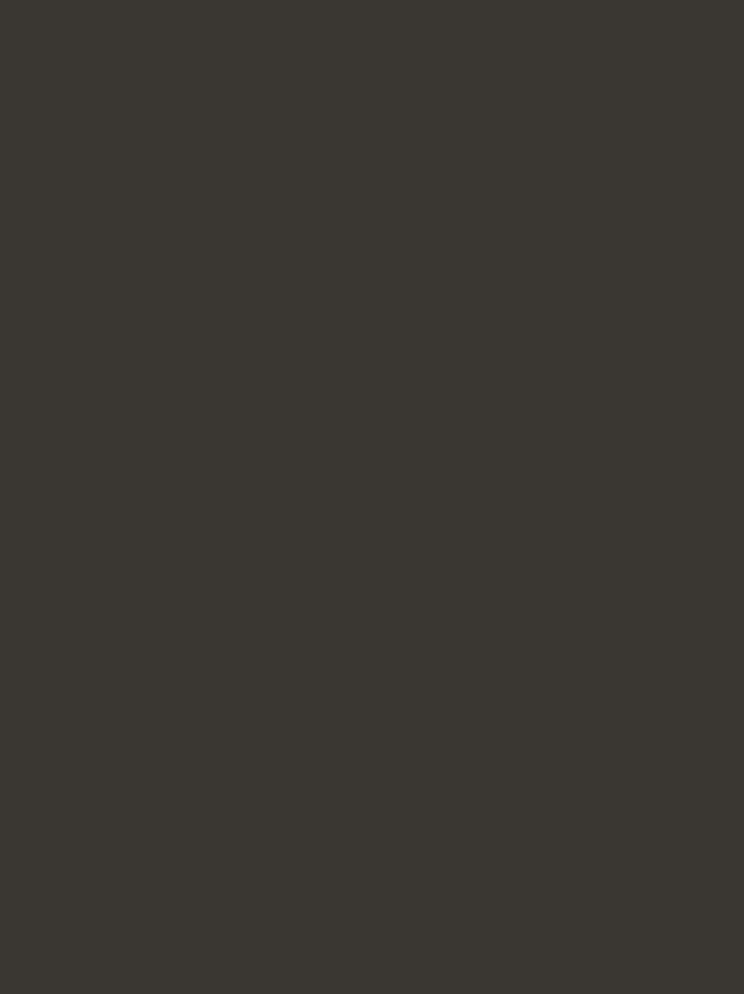 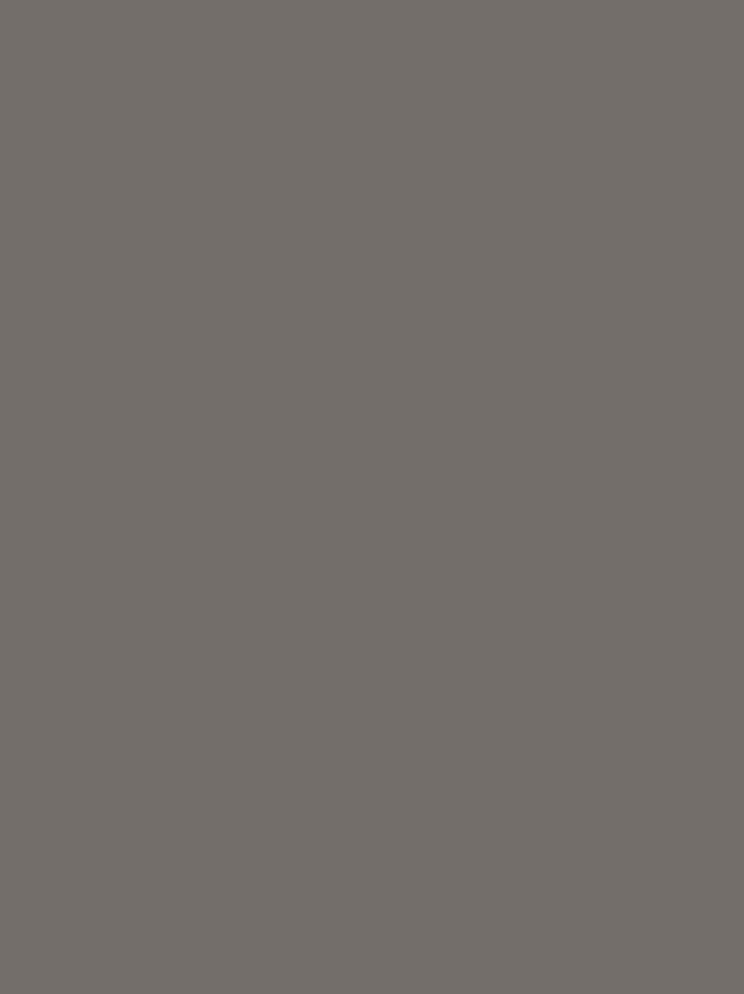 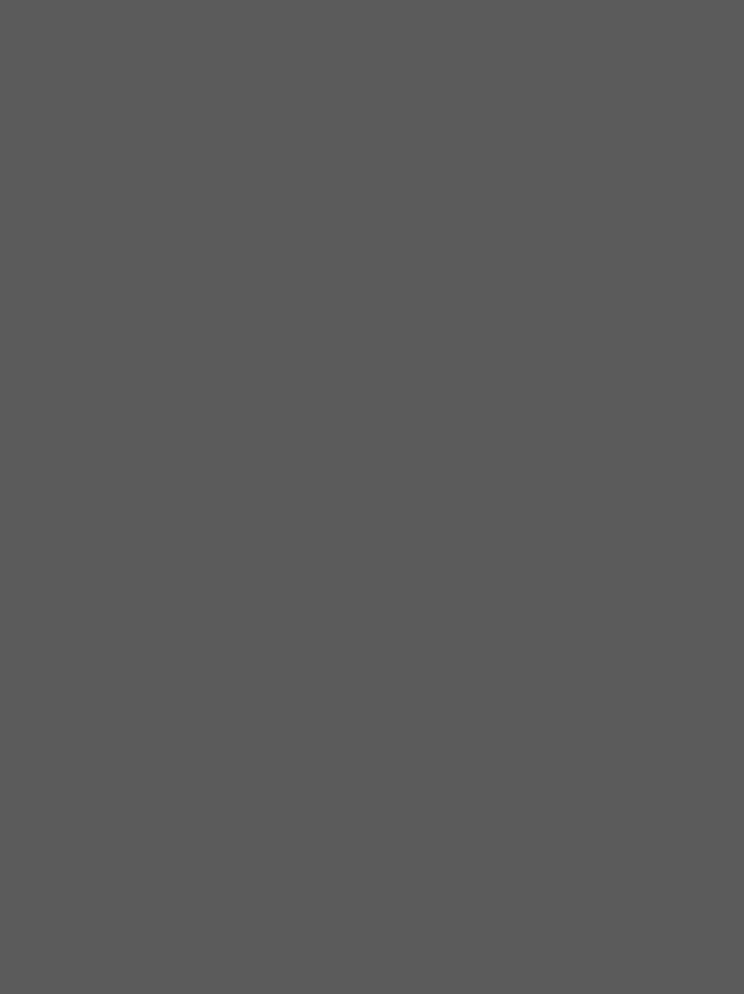 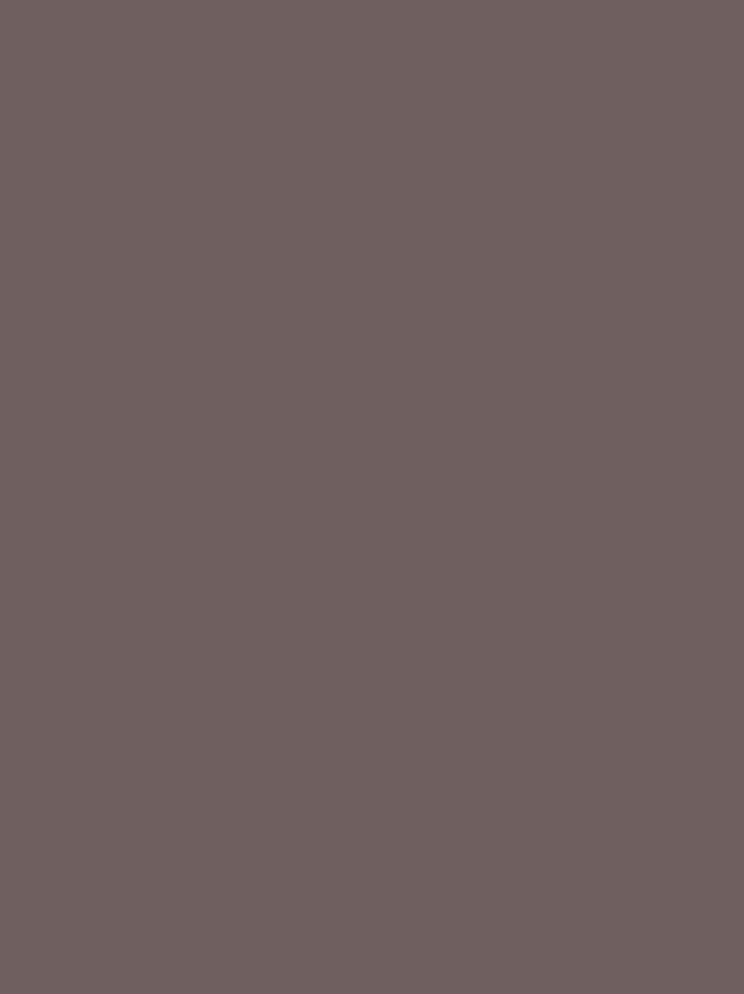 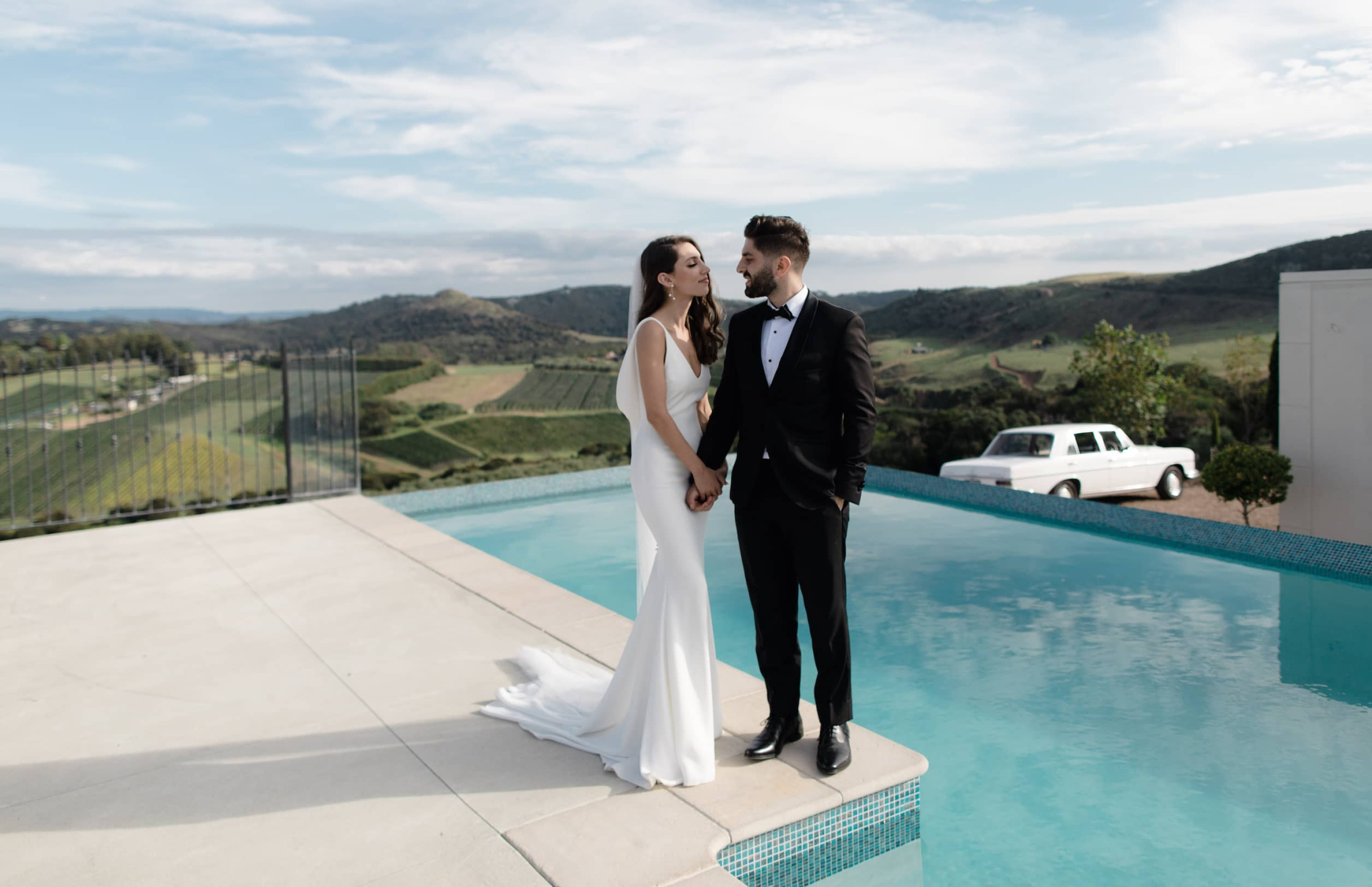