There’s something to be said for an understated palette: gainsboro, muted silvers, goldenrod and soft creams. They’re the shades of the desert, of the earth at its barest and, some might say, most beautiful. Ellie from Proshot Photography wanted to capture this palette in this styled shoot. “I was traveling to the Middle East and I really wanted to do the photoshoot somewhere different,” she said. “That’s why I chose these colours. In New Zealand, we have lots of gorgeous backdrops and vibrant colours, but I just wanted something different this time around.” This styled shoot was initially scheduled for Dubai, against golden dunes and an expansive sky, with Ellie’s mood board filled to the brim with inspiration for it. Instead, it took place at Bethells Beach, amidst natural rock formations and grey dunes on an overcast day. It was the same, but not entirely, with pops of burnt orange and warm yellows against a slate of silver. Simplicity twined itself with the empty landscape, lending it an almost mysterious quality. With a sweeping, off-the-shoulder gown courtesy of Trish Peng and rich swathes of burnt oranges captured in the model’s bouquet by Wildly, Madly Deeply, this styled shoot speaks volumes through its minimalist approach and sparing bursts of colour. 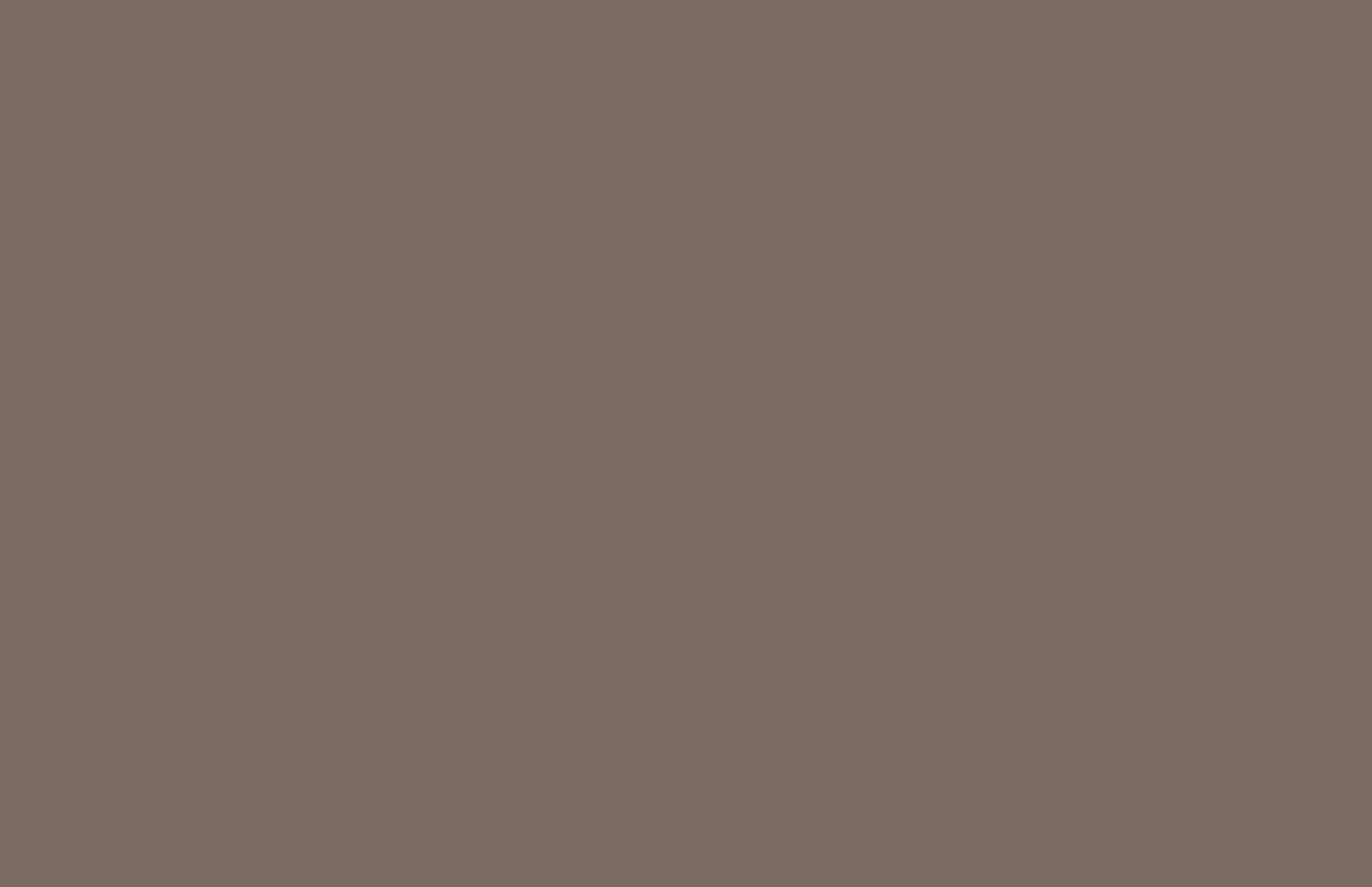 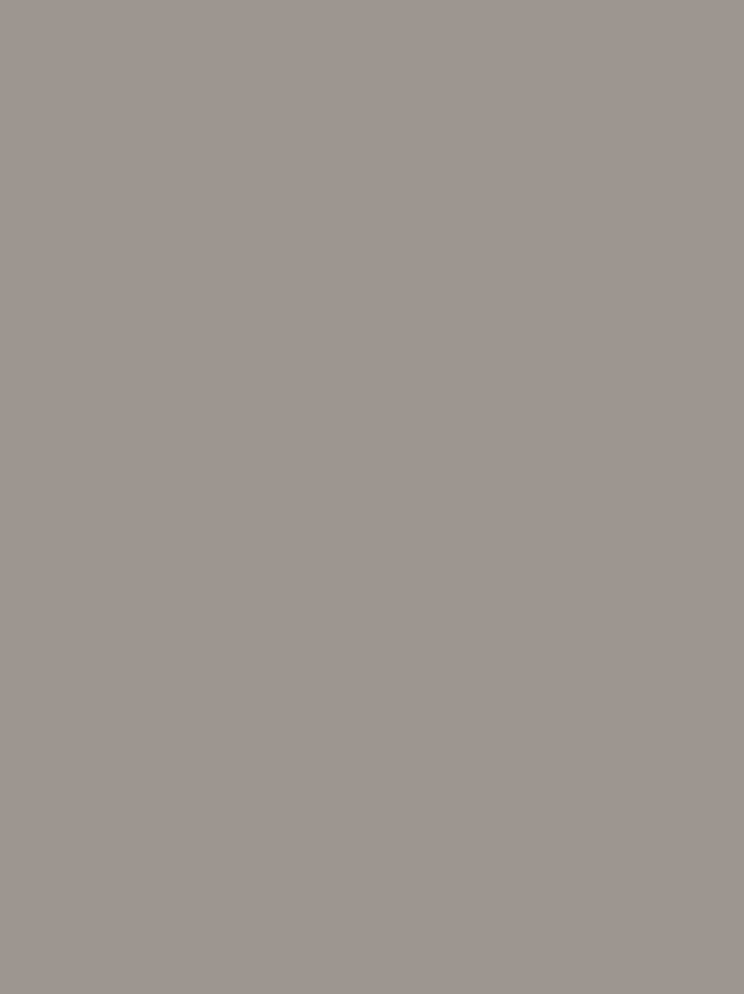 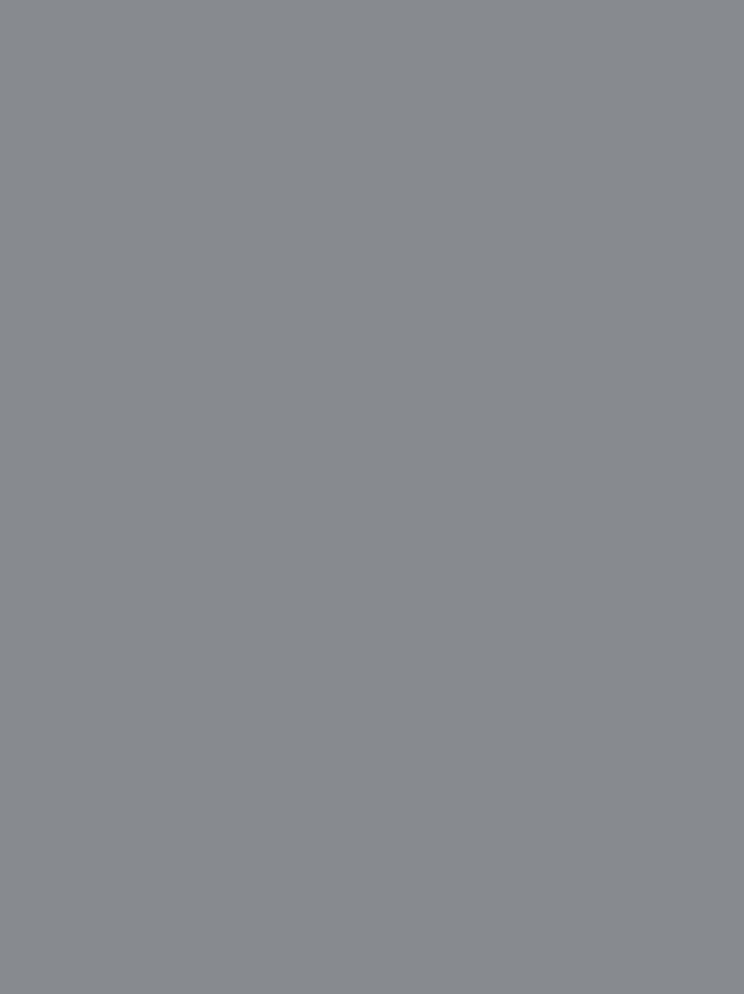 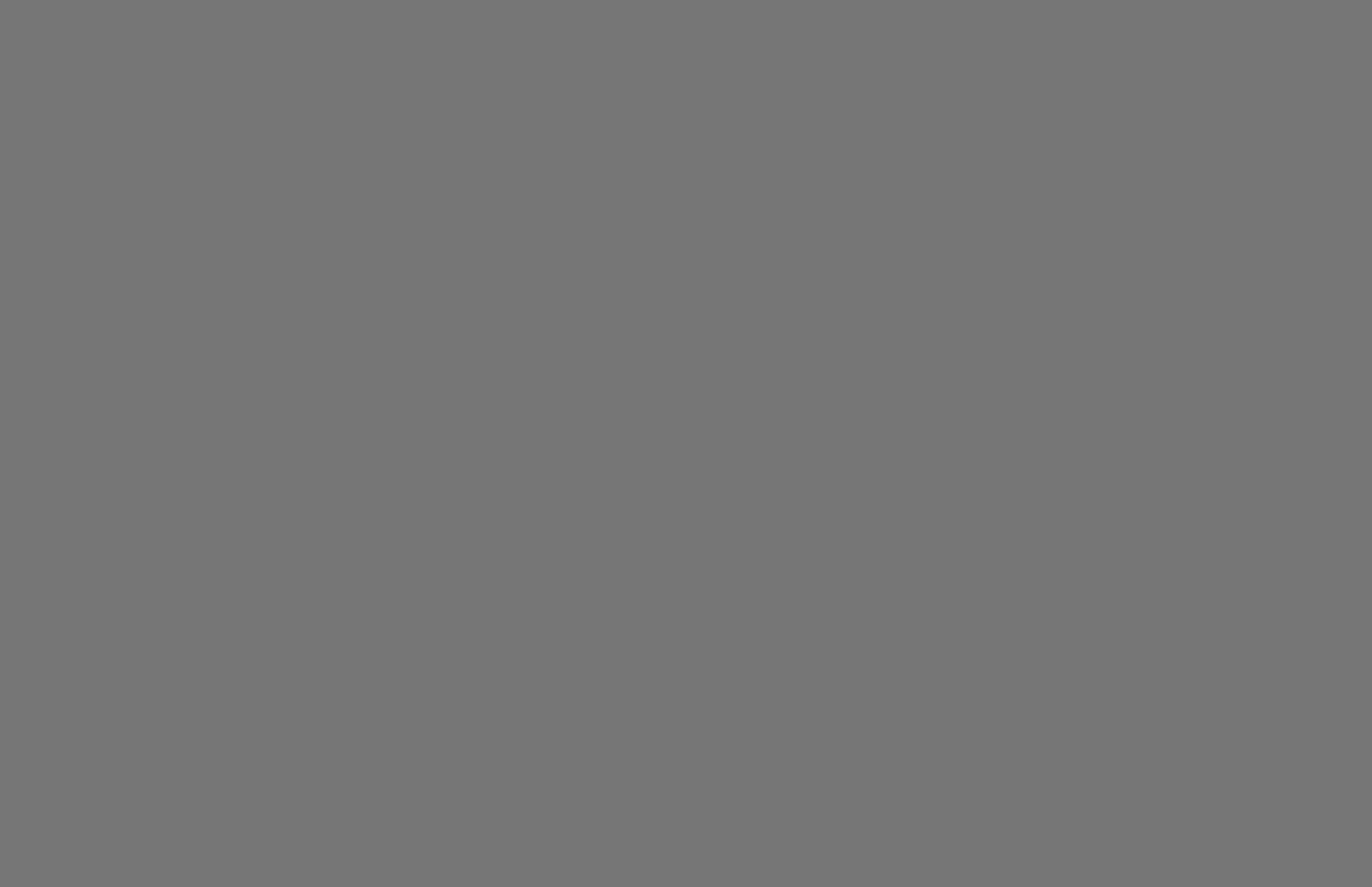 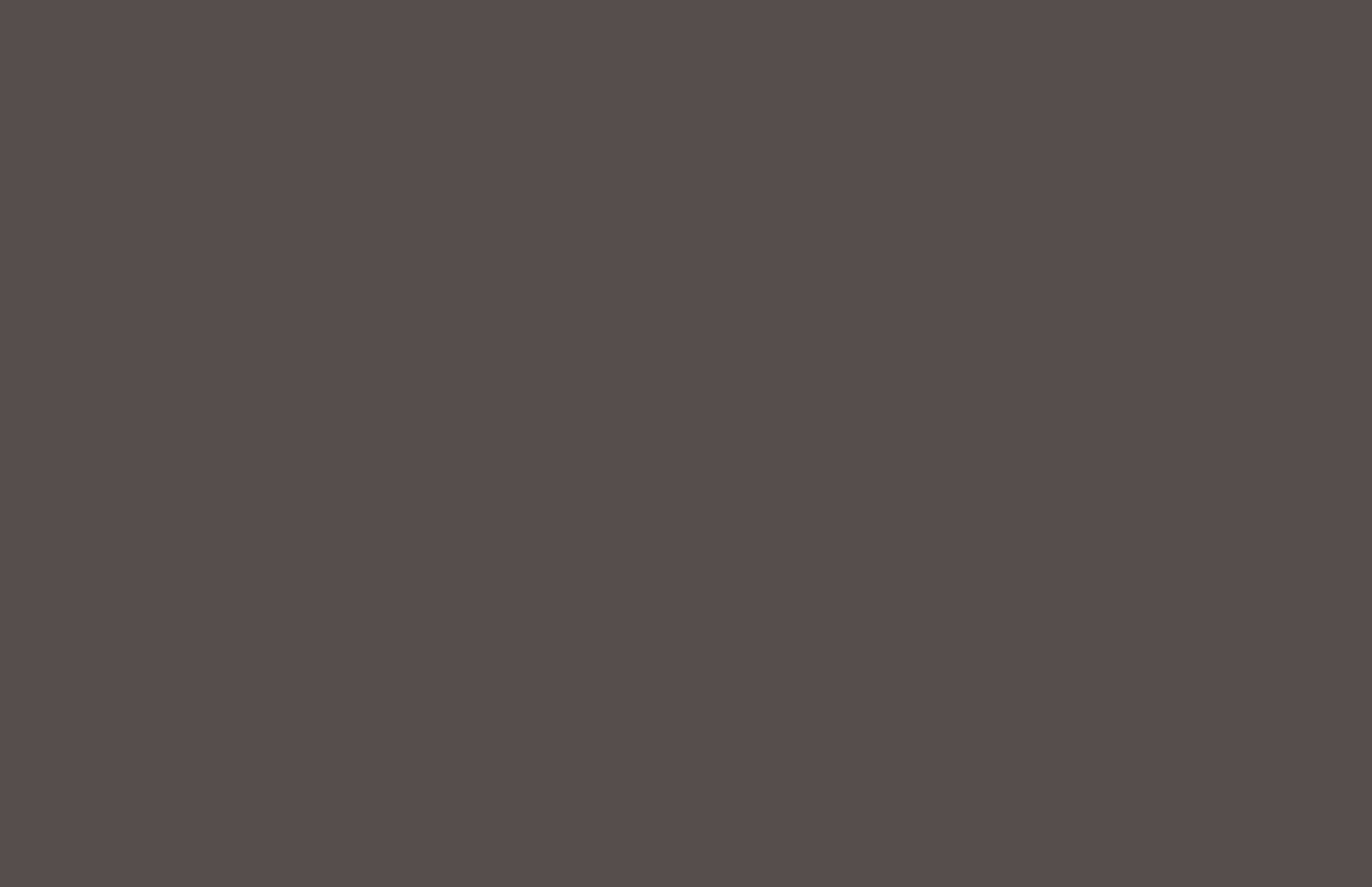