Styled Shoot: the Flame of Love

Cold hands and warm hearts are at the centre of this shoot. Indian celebrations take off with gusto and weddings are no exception, which is what resulted in this styled shoot, inspired by the dynamic couple of Ashish and Gagan. "While brainstorming ideas for shoot locations, we could clearly sense a love for anything outdoors and adventurous," Ankita Bhullar, the photographer and stylist behind it all, shared with us. "With a brief mention of snow, we suddenly had our very well composed groom jumping up with excitement! As a result, we decided to take that idea and run with it." It's the juxtaposition of colours - romantic, moody tones against untouched snow on a cloudy day - that really embraces the atmosphere of the shoot. Everything existed in tandem, just as the couple themselves, a blend of opposites that resulted in an inviting warmth. Ankita endeavoured to recreate this during the shoot, stitching together the couple's affection against the backdrop of a winter's afternoon. "This certainly was a bit of a one-woman show, with me acting as the photographer and stylist," she told us. "Since the lockdown threw us off track with the timings, a fair bit of styling was done last minute. Nevertheless, we made it work." The trio trekked up and down the slopes with some props and vague ideas in mind, but not once did the couple complain about the plummeting temperatures or having to balance on uneven ground in heels. "Their enthusiasm pushed me to work even harder," she said. "I enjoyed every bit of it." They chose Mt Ruapehu because of the ease of access. Due to the lockdown, this shoot was pushed back time and time again, which meant that finding snow was quite the adventure. "In all honesty, both the couple and I were not sure if it would work out until we found the exact shoot location," Ankita said. "Up until that point, we were just throwing ideas in the air - so you may call it luck that everything fell into place when we found the right spot up the mountains. I couldn't imagine going through such a spontaneous day with anyone else." 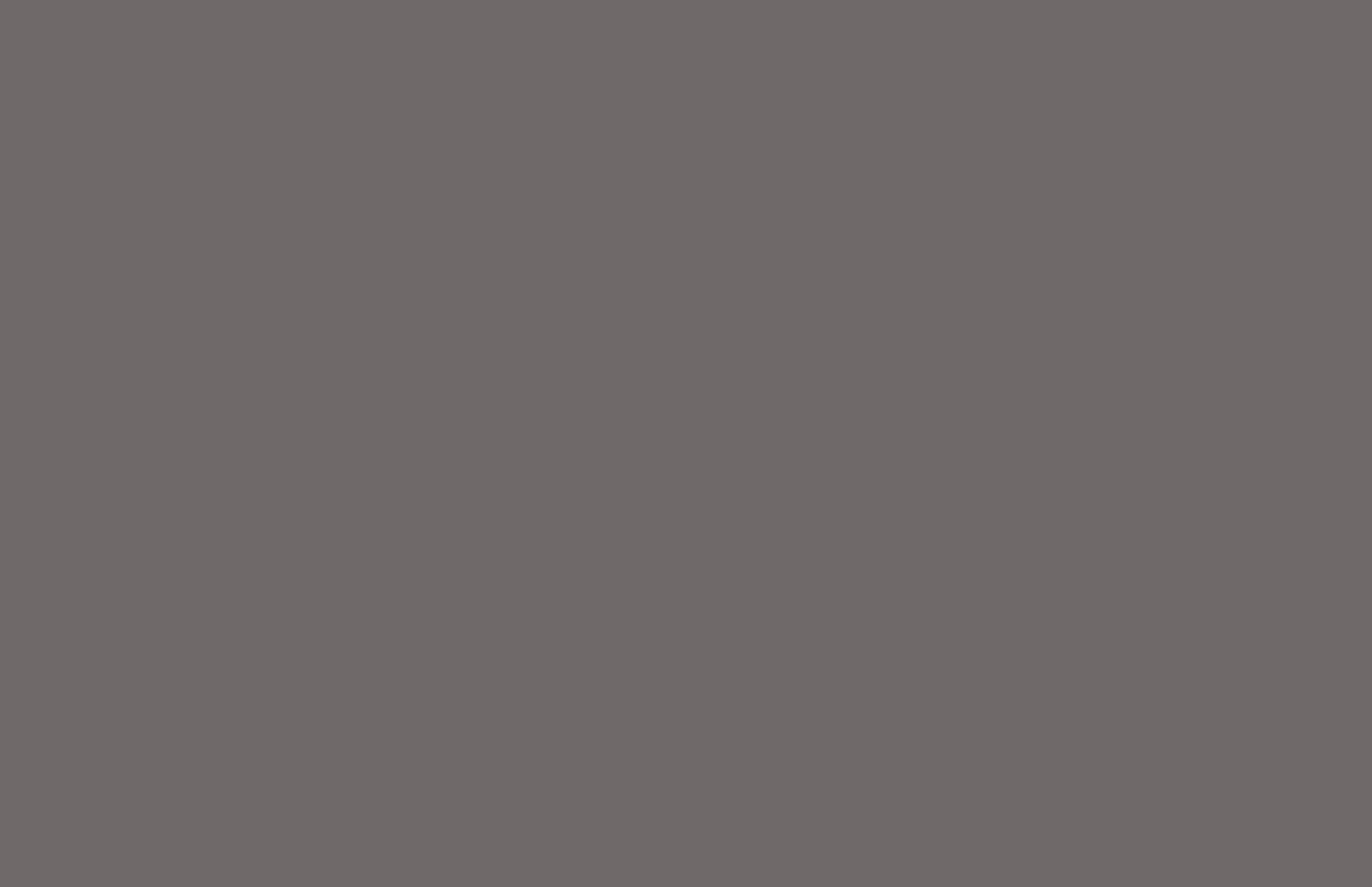 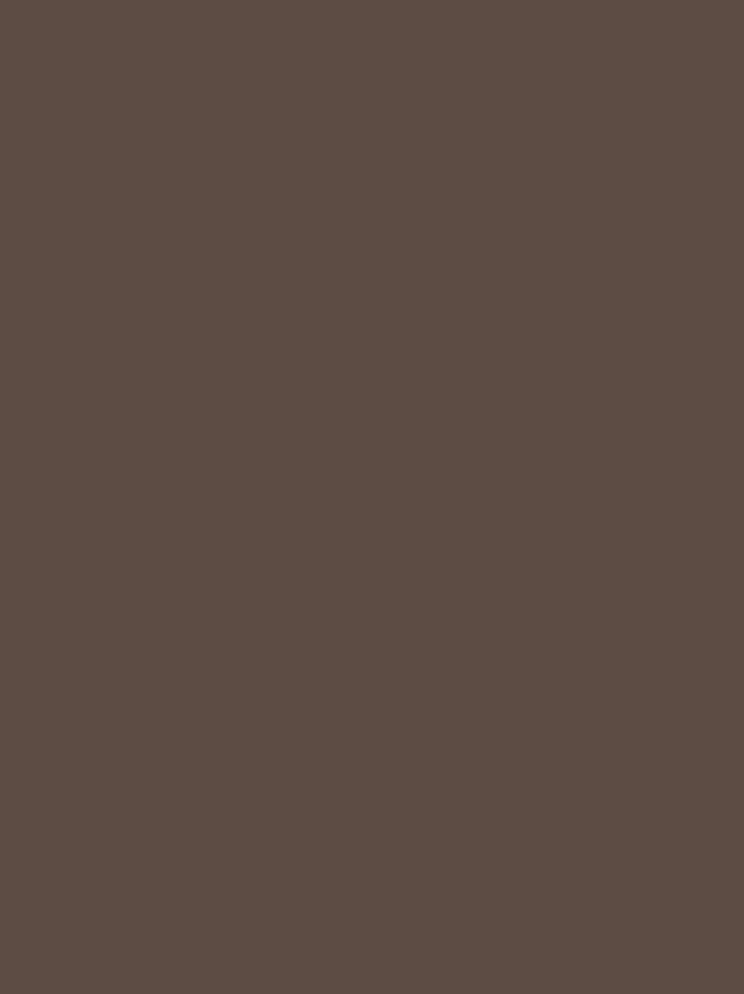 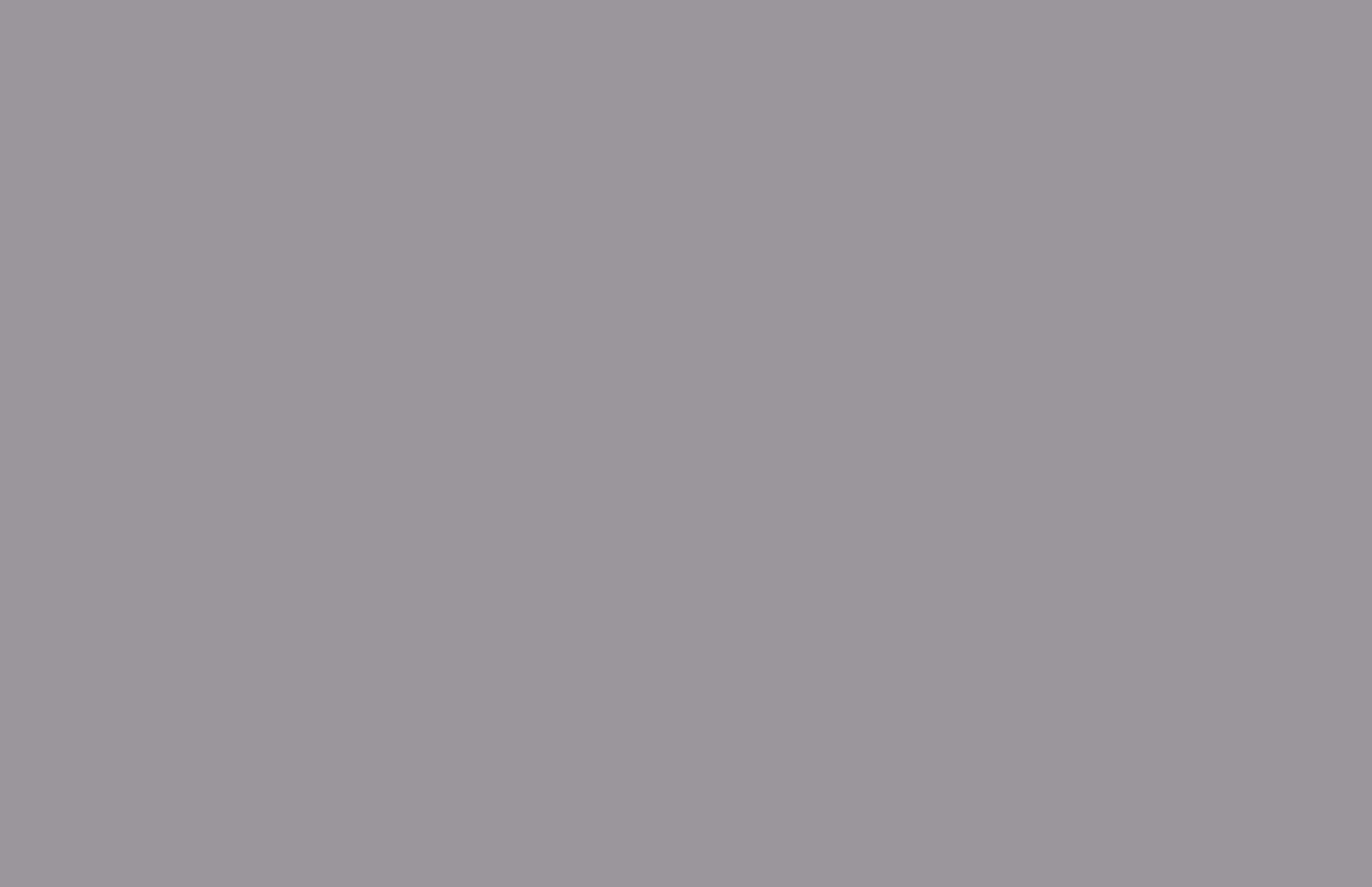 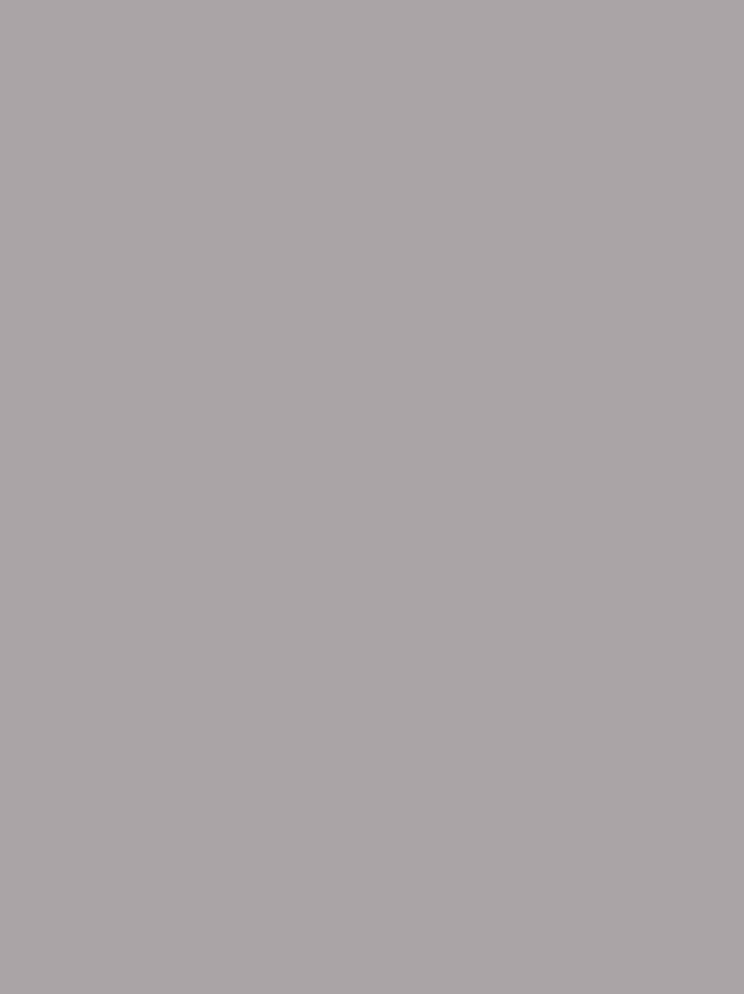 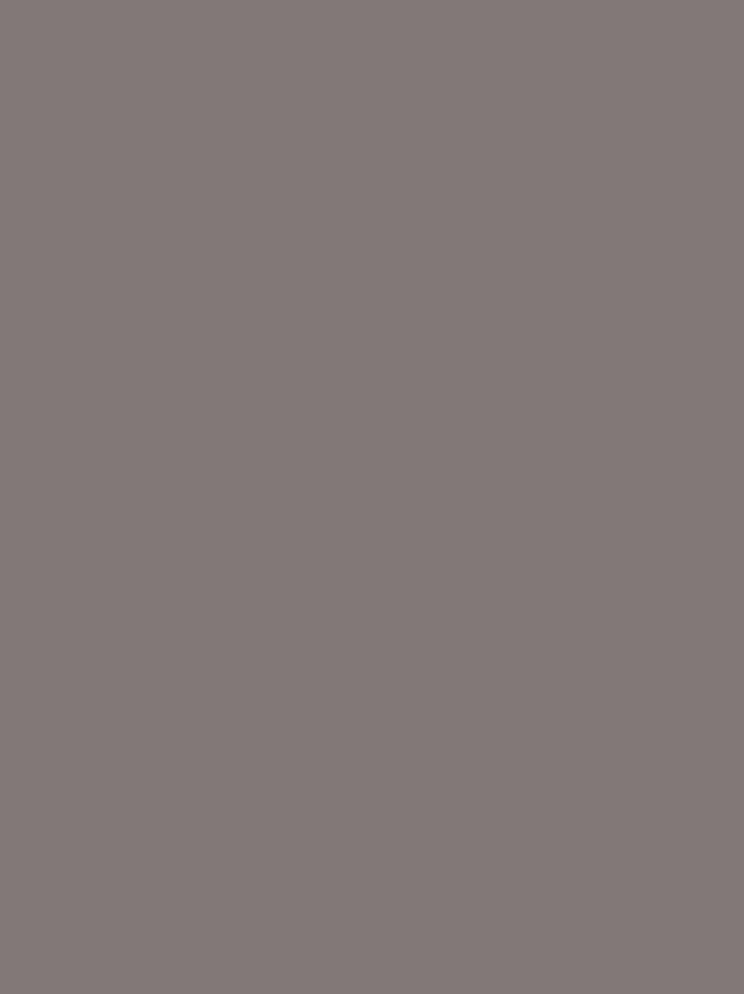 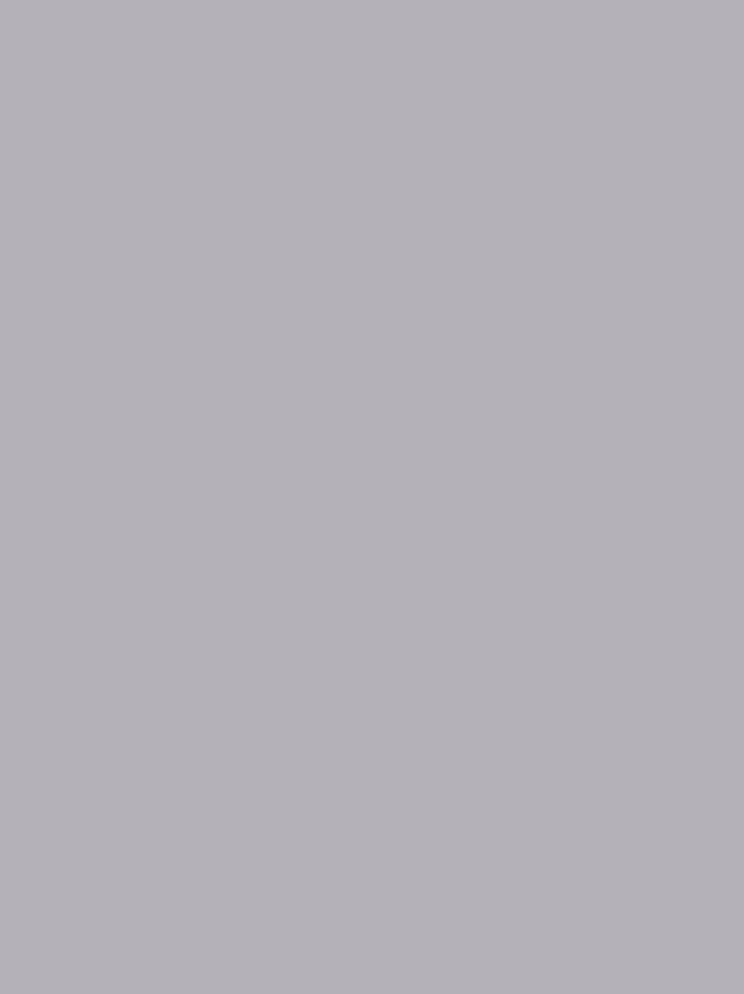 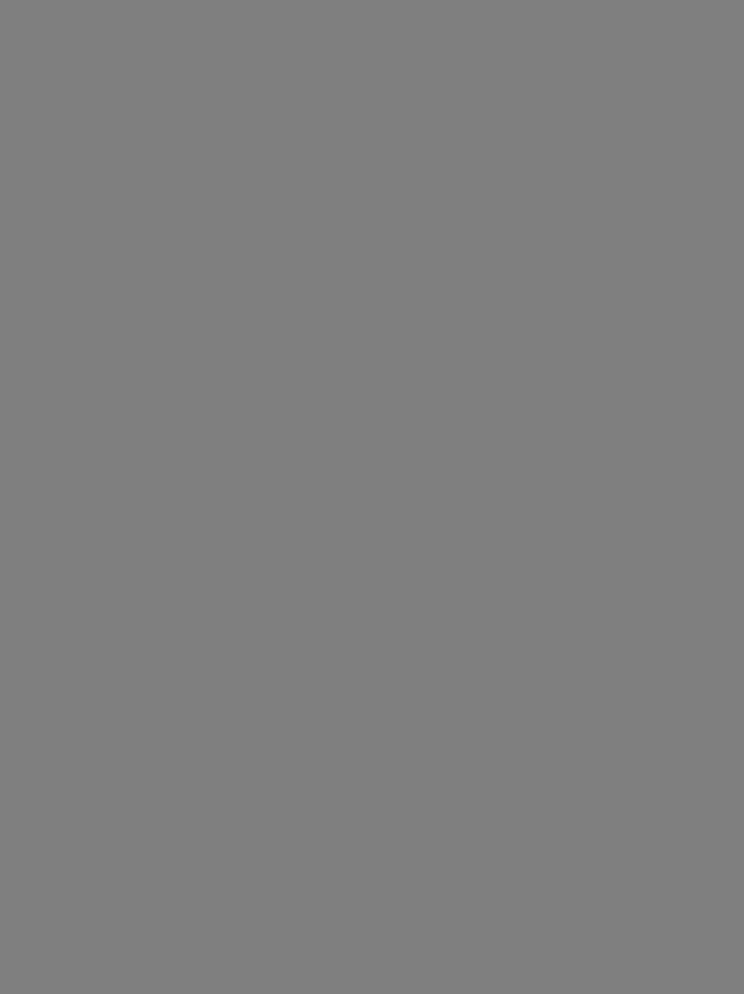 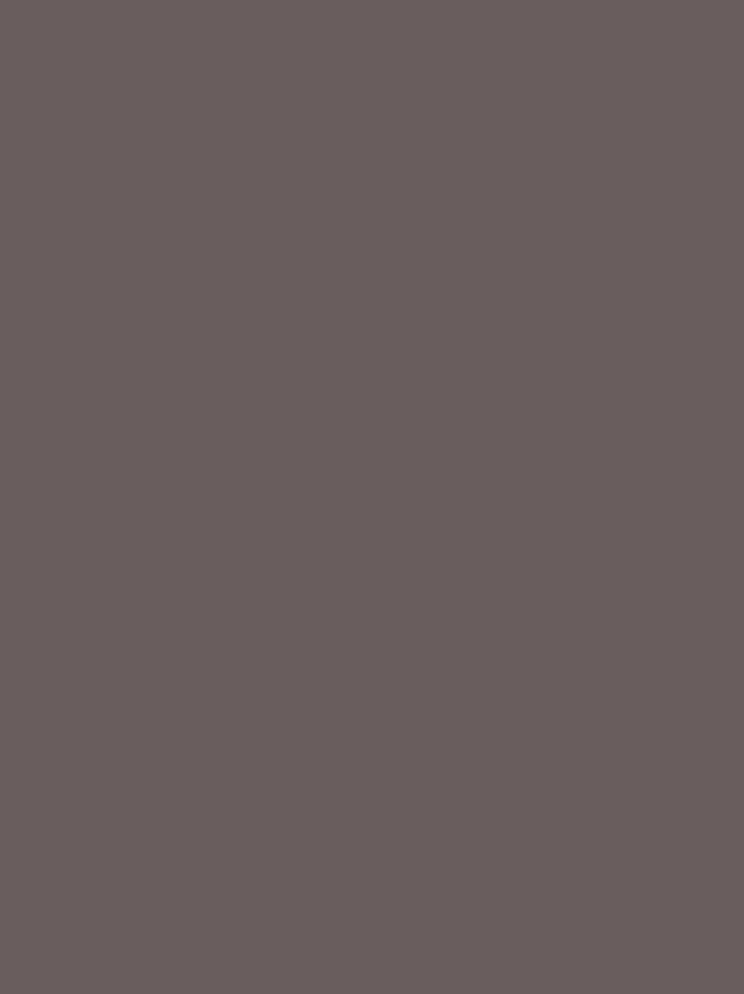