If there is one thing that can make or break any wedding photo, it's lighting.

You may be the most stunning bride eversurrounded by gorgeous scenery, but if the light isn't right, you could be left with dull, flat, and lacklustre photos. You might have heard wedding photographers that you follow on social media mention a thing called "golden hour." Trust us when we say that golden hour lighting is the best lighting you can get – think a hazy, golden, sun flare look.If you want golden hour photos, you need to consider a few things and plan ahead!

What is Golden Hour?

The ‘golden hour’ can be witnessed at two times during the day; the first hour after sunrise and the last hour before sunset – but "most golden hour shoots finish about 20 or 30 minutes after sunset" according to, professional wedding photographer, ZAHN.  During these times the sun is at its lowest point in the sky, producing a soft, diffused light which is far more flattering than the harsh early afternoon sun that many wedding photographers are used to shooting in. The imagery created during the golden hour can only be described as magical.

Traditionally, NZ wedding ceremonies are held around mid-afternoon. The often means lots of sunshine, harsh lighting, and shadows from the greenery. People are often hot, flustered, and sweaty – particularly the grooms who are in full suit attire.  Also, when the sunlight is too strong and bright, the tendency is for people to squint during photos. All of those factors contribute to a very challenging environment for your average photographer. That is not to say you shouldn't have a photographer shooting your wedding, nor that your wedding photos will be bad. On the contrary, it is highly recommended that you document your complete wedding day. However, arranging a photo shoot with your photographer during golden hour will mean you have a handful of truly fantastical stand out images as well as your beautifully documented wedding day photos.

Aside from stunning wedding photos boasting a warm and romantic feel, there are many advantages to opting for a golden hour shoot on your wedding day. If you have a later ceremony so you can incorporate the golden hour into your day, it will allow you more time to get ready and arrange any last minute details. Also, at sunset, the temperature starts to drop which provides more ambience and cooler temperature. Often, the temperature will drop just enough to make everyone in the ceremony (including the guests) feel a lot more comfortable – this is particularly valuable to anyone having a summer wedding. Any wind that arises during the heat of the day will begin to settle down come the early evening, leaving your hair intact! If you’re having an outdoor reception, the setting sun is one of the most romantic backgrounds for a candlelit reception dinner, while allowing for stunning reception photos.

What You Need to Do:

In both cases, perfect timing is critical as there's only a small window to capture this beautiful golden light at sunset. You'll have an hour before sunset and approximately 20 minutes after to capture these photos. You'll need to communicate your desire for a golden hour shoot, so your photographer knows to research the sunset scheduled on your wedding day.

Adapted from an article by Marie Richards, and Lydia Martin 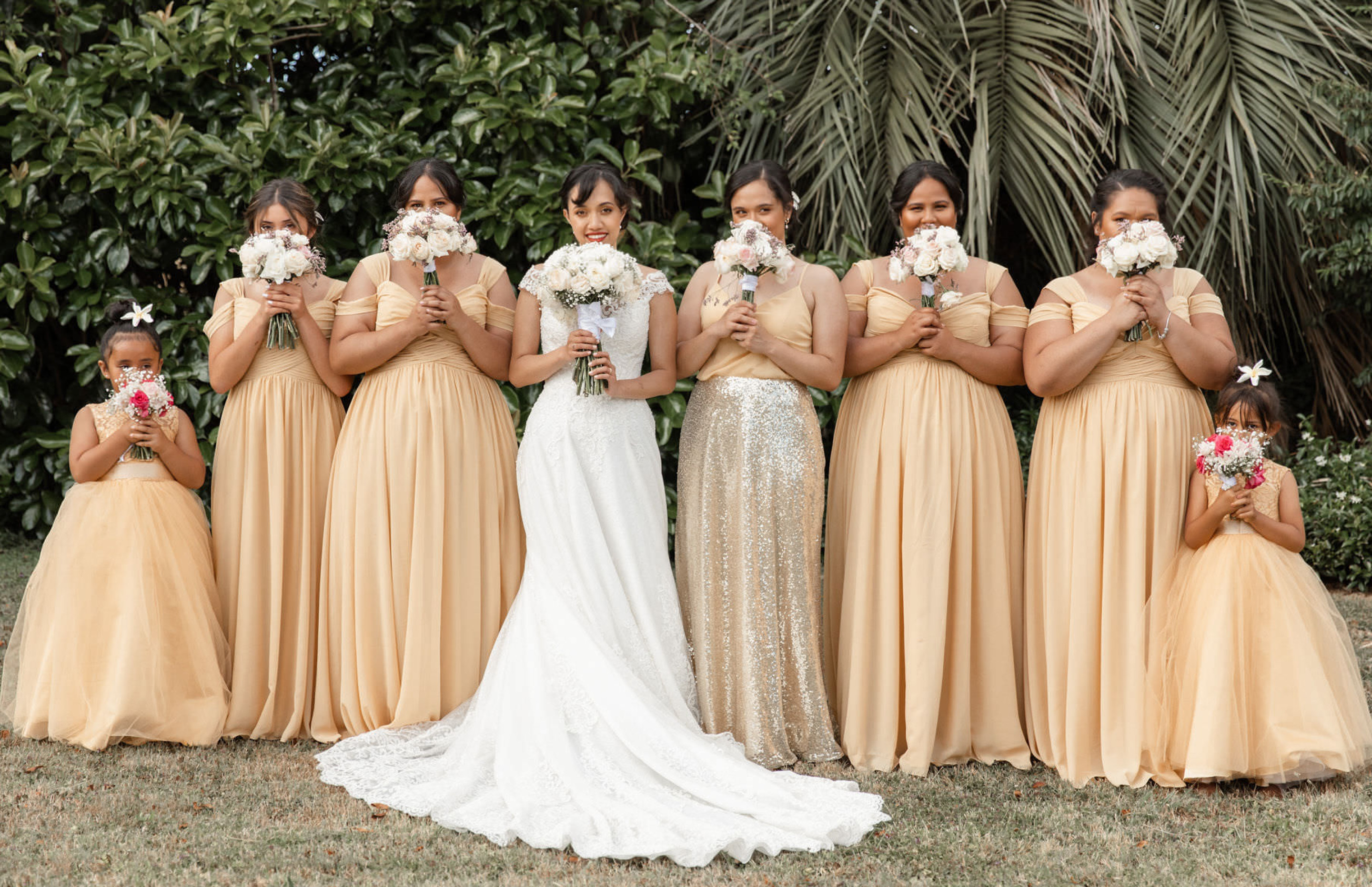