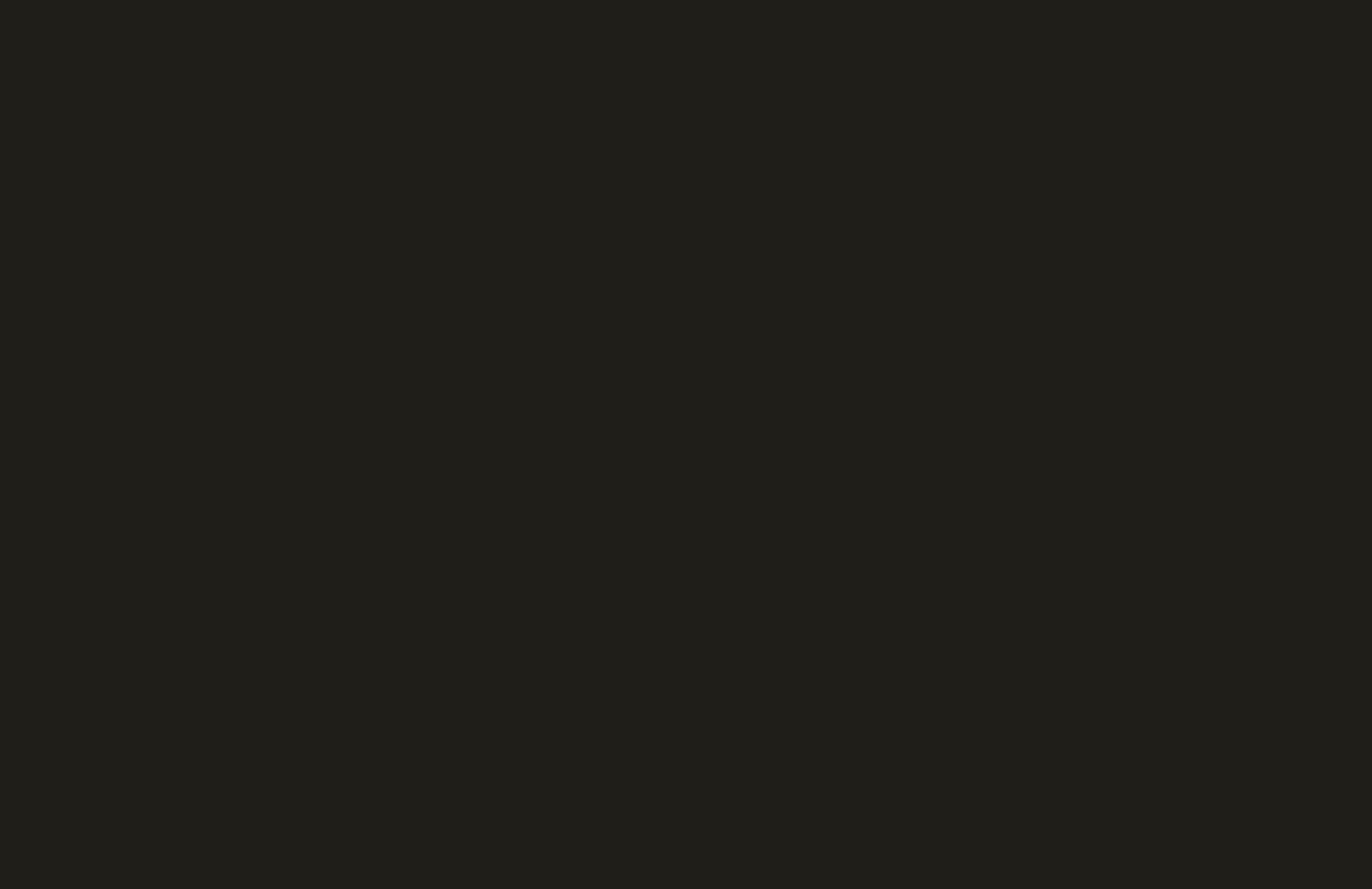 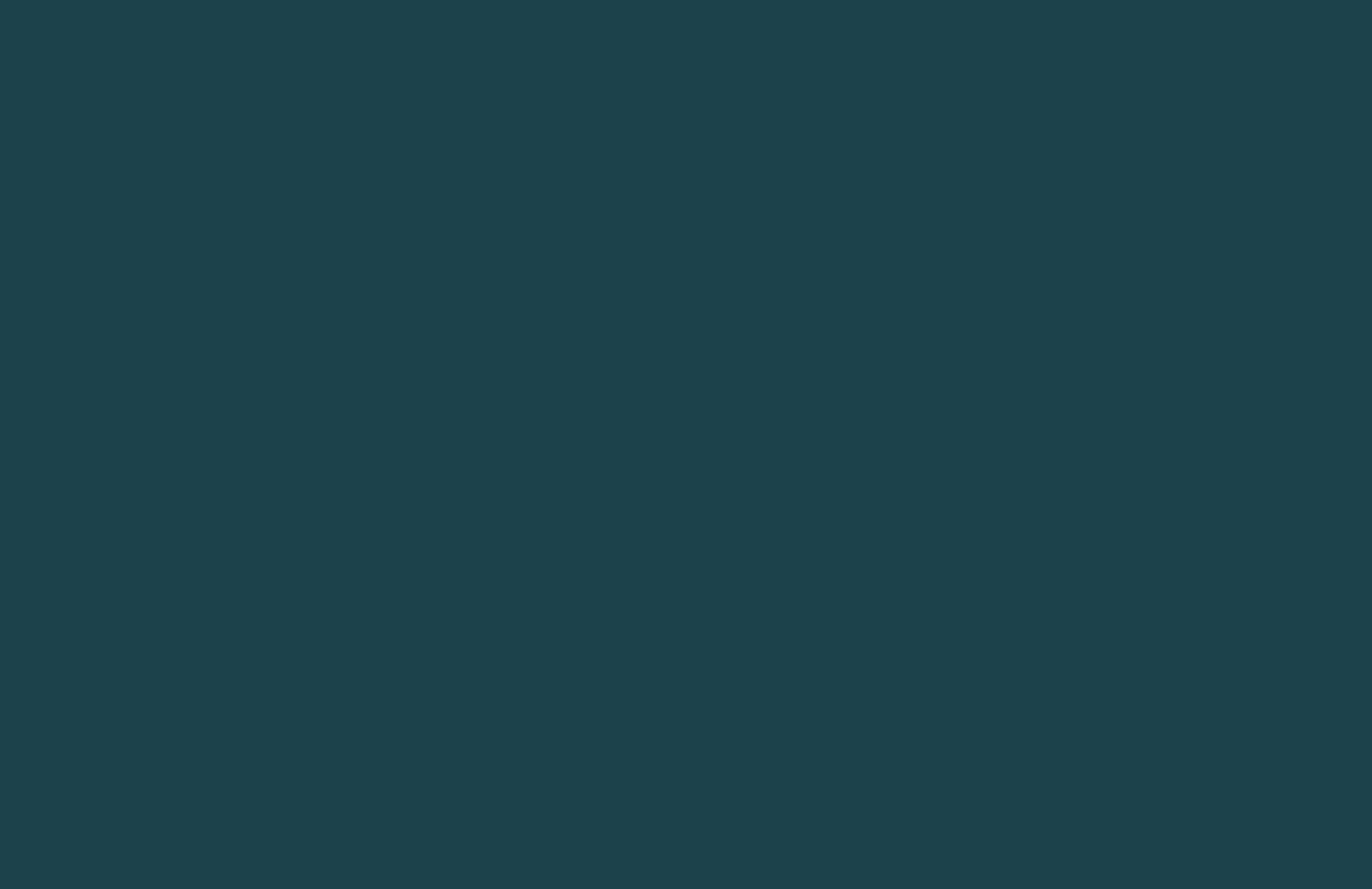 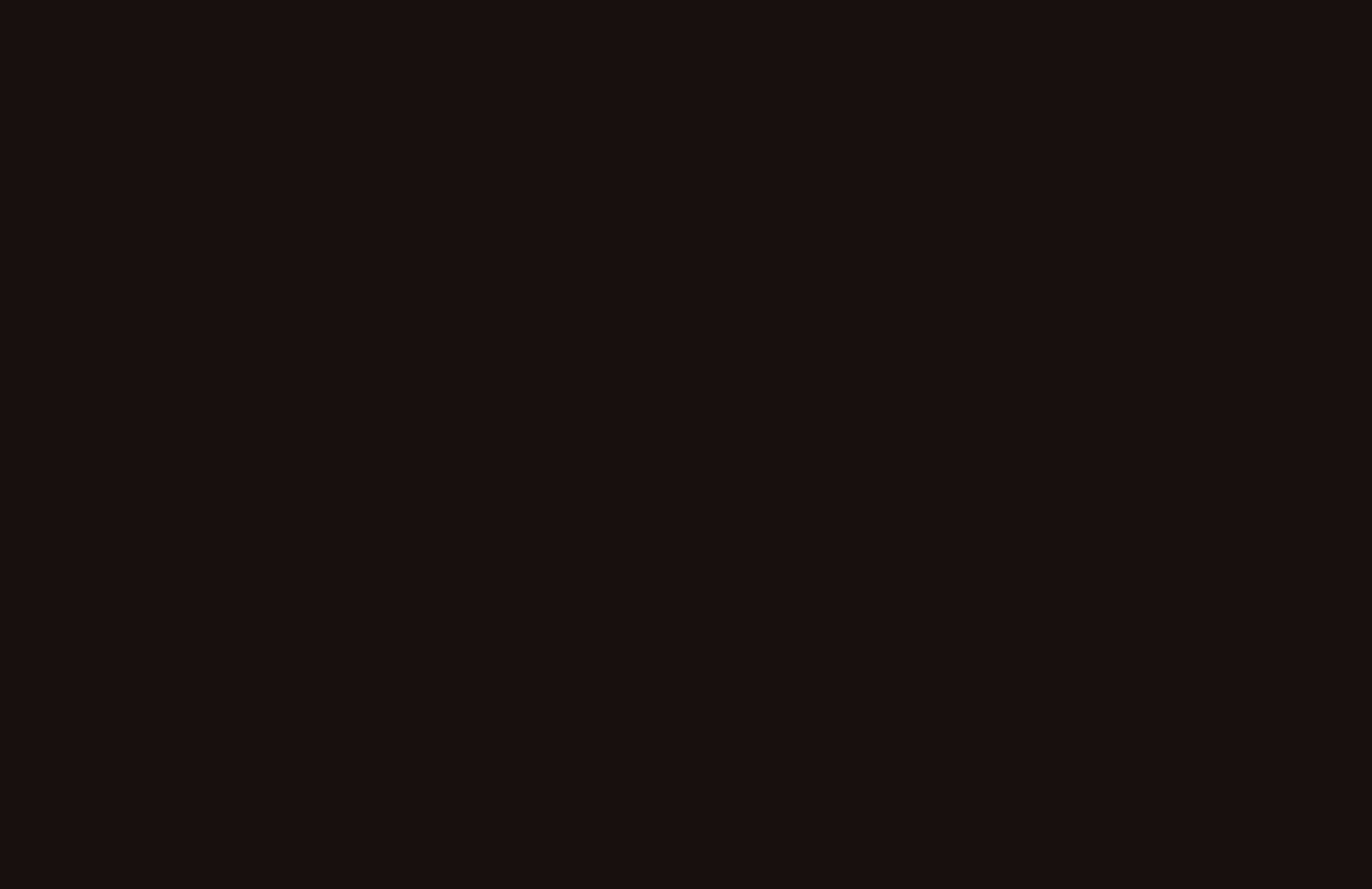 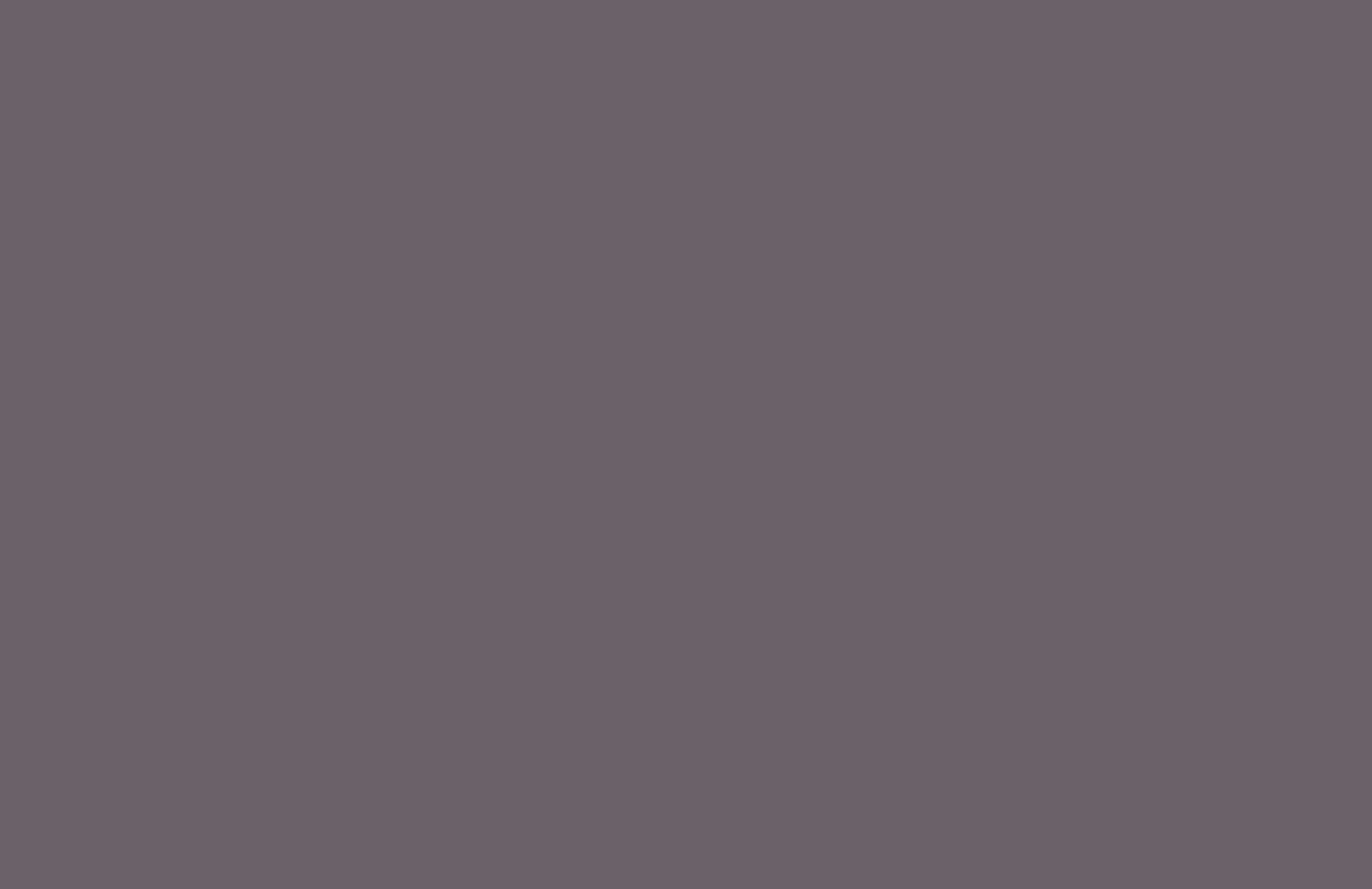 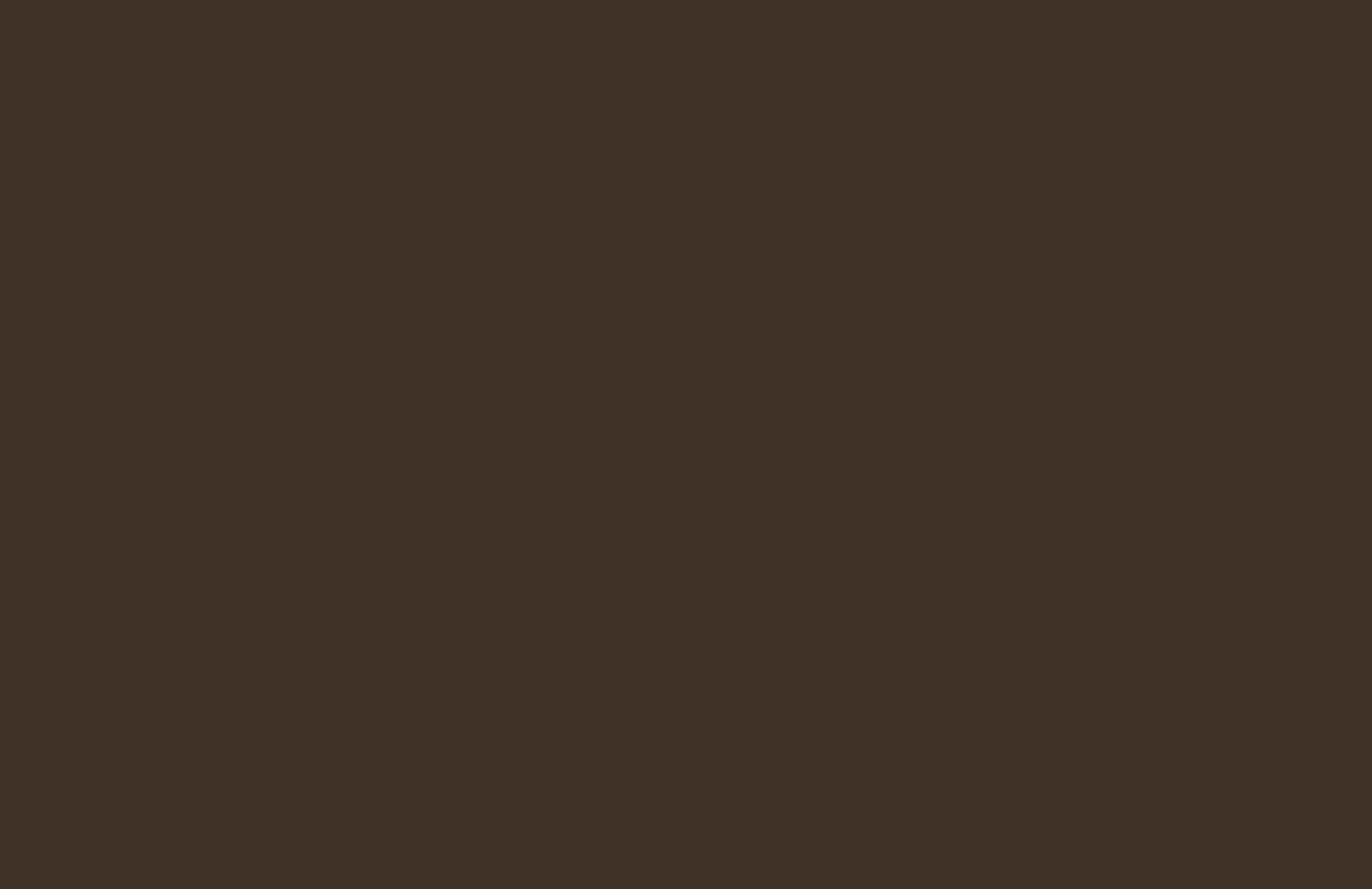 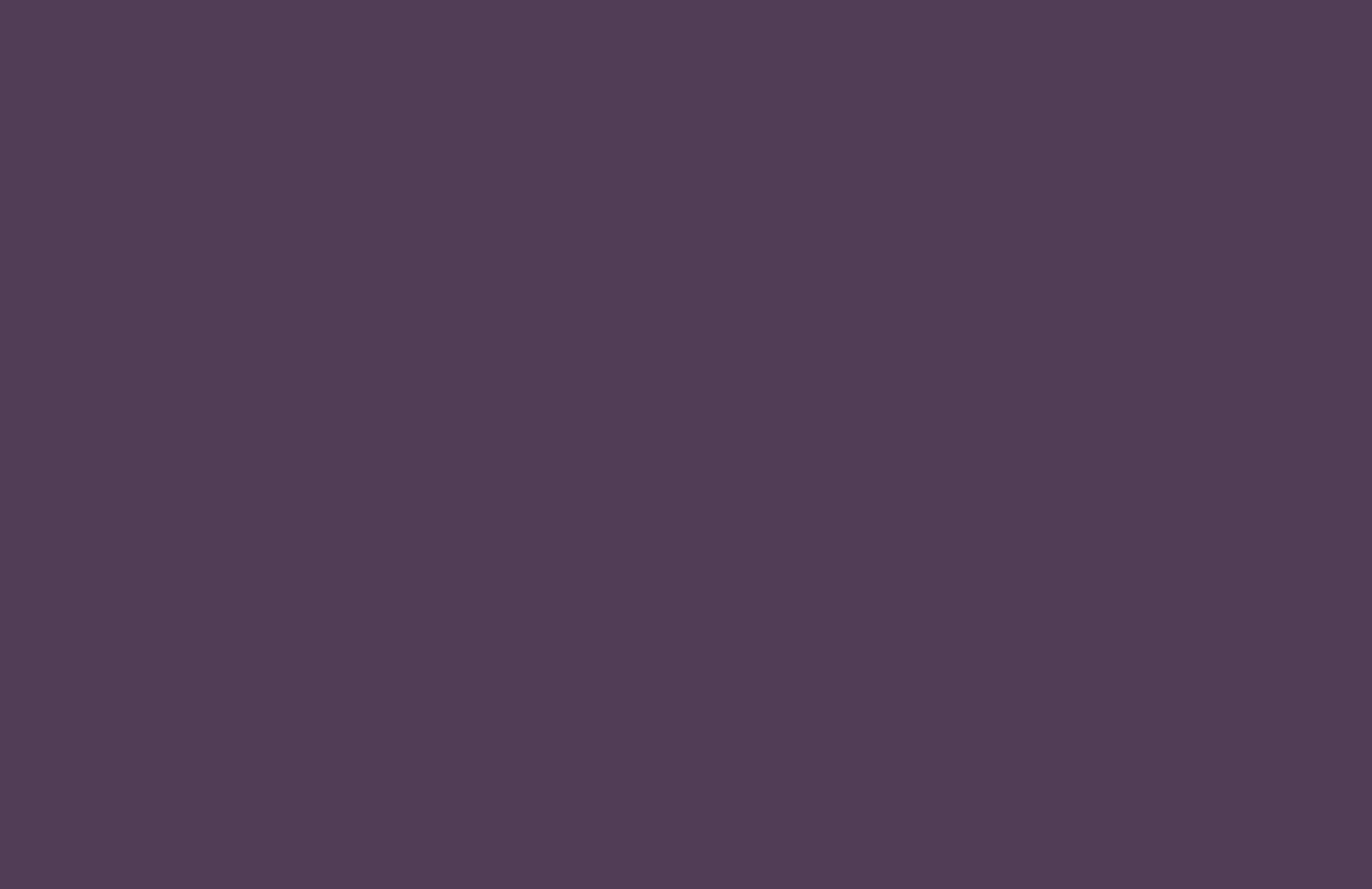 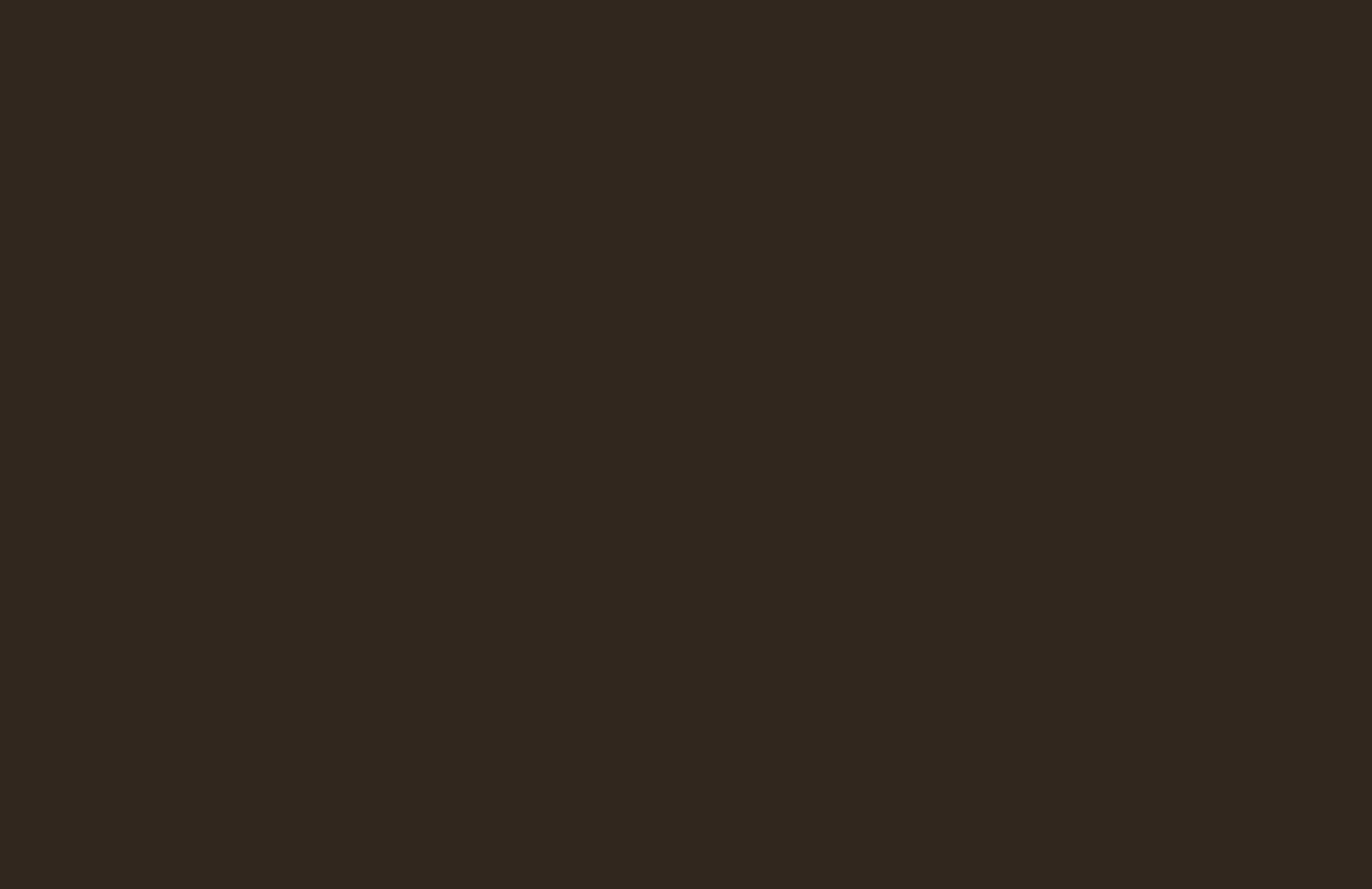 Music is a huge part of your wedding day, but choosing the right band can be a challenge. All the bands listed on Auckland Weddings are the city's very best live entertainers. We've summarised what each one offers below, but we recommend checking out band profiles and watching live videos of the artists in action to get clear on what each one offers.

Jumpsuit is the right band for you if you need a classic wedding covers band. From Pharrell to Maroon 5, Dragon to Exponents, Jumpsuit’s songlist will suit every wedding. These are the guys to get if you want to know the words to every song, and you want your dad and weird uncle Richard to know them too.

Pepperjacks are a slck 7 piece band that bring pop, soul and funk hits alive once again with the talent of their killer horn section and incredible vocalist, Clo Chaperon. Pepperjacks' setlist is loaded up with hitmakers like Aretha Franklin and Patti Labelle through to modern music makers like Justin Timberlake and Bruno Mars. Their upbeat, funky sounds will bring everyone to the dance floor.

The Pickups are an upbeat dance cover band consisting of five of Auckland's most experienced musicians. This band’s setlist is 80s power ballads (yes), 70s funk, 60s pop and some 90s and 2000s hits to keep it fresh. From Bruno Mars to Tears for Fears, this band has something for everyone.

The Black Quartet are unrivalled as Auckland's top string quartet. They're a sophisticated, versatile group of extremely talented musicians, offering a modern take on this timeless performance style.

The Black Quartet have collaborated with the likes of Kanye West (yes), Six60 and Ladyhawke, appeared on TV commercials, toured globally and composed award winning film soundtracks. The calibre of their music is matched by the style and attitude they bring to their craft.

Peter Urlich has been NZ icon since the late 1970s, fronting bands including the legendary Th’ Dudes with Dave Dobbyn and Ian Morris. Peter shifted gears and became a fixture in the burgeoning dance music world in the 1980s, opening successful clubs and eventually forming the successful duo Nice'N'Urlich, which endures to this day.

Nowadays, Peter has taken on the mantle of crooner, playing timeless hits of the Swing era with his band, The Swingin Sextet. Peter’s love of Frank Sinatra, Nat King Cole and Tony Bennett led him to put together a band that paid tribute to the unforgettable tunes of the 50s and 60s. Peter and band have released an albumful of these songs (“Between You And Me”) as well as performing as the opener for Ronan Keating NZ Tour in 2009.
The Swingin' Sextet has entertained the A-list of weddings for the past decade and their unique songlist never fails to set the mood and then set the dancefloor alight.

If jazz is more your bag, The Andy Smith Trio could be exactly what you're after, with a wide selection of well known jazz tunes. Andy has been playing for guitar for more than 15 years, and in 2008 graduated with a Masters Degree in Jazz from The New Zealand School of Music. Accompanying musicians Russell McNaughton and Stephen Thomas also both studied at Massey University and are very experienced and in demand musicians across multiple genres.