"Matt and I first met for a drink just before Christmas and I was heading away to Australia for a month shortly after. At the time, I thought he was much too cool for me, but over the next month we kept in touch almost every day. When I returned home, he suggested a post-work walk out West. He picked me up and took me through the bush and down a hidden track (which he described would be a scramble, but it was way closer to an abseil) to Mercer bay. He’d timed it perfectly, and as we walked through the sea caves, tide swirling at our ankles to watch the sunset I had a pretty strong feeling that Matt was about to become a big part of my life. Two years later, he proposed in the same spot. The most important thing for us was having all of our friends and family there, so we decided on an urban-style event in Auckland. We were lucky enough to find Morningside Glasshouse, and we couldn’t have dreamed of a better spot: a green oasis in the middle of the city. The lead up to the big day was so much fun. I’d always imagined a huge floral installation, and we worked with the team at The Floral Stylist and La Lumiere to create something beautiful. Seeing our ideas come to life on the day was amazing. We spent a lot of time deciding on food, and had one of our favourite restaurants, Amano, cater the event. We wanted to create a less formal ‘dinner party’ vibe. Getting ready was a special time for us both. One of Matt’s groomsmen had travelled from the UK especially for the weekend, and my sister moved overseas the week following the wedding, so it was such a treat to spend quality time together. Having my dad walk me down the aisle and seeing Matt at the altar for the first time were both incredible moments, and it was so awesome seeing all of our nearest and dearest having as much fun as we were." 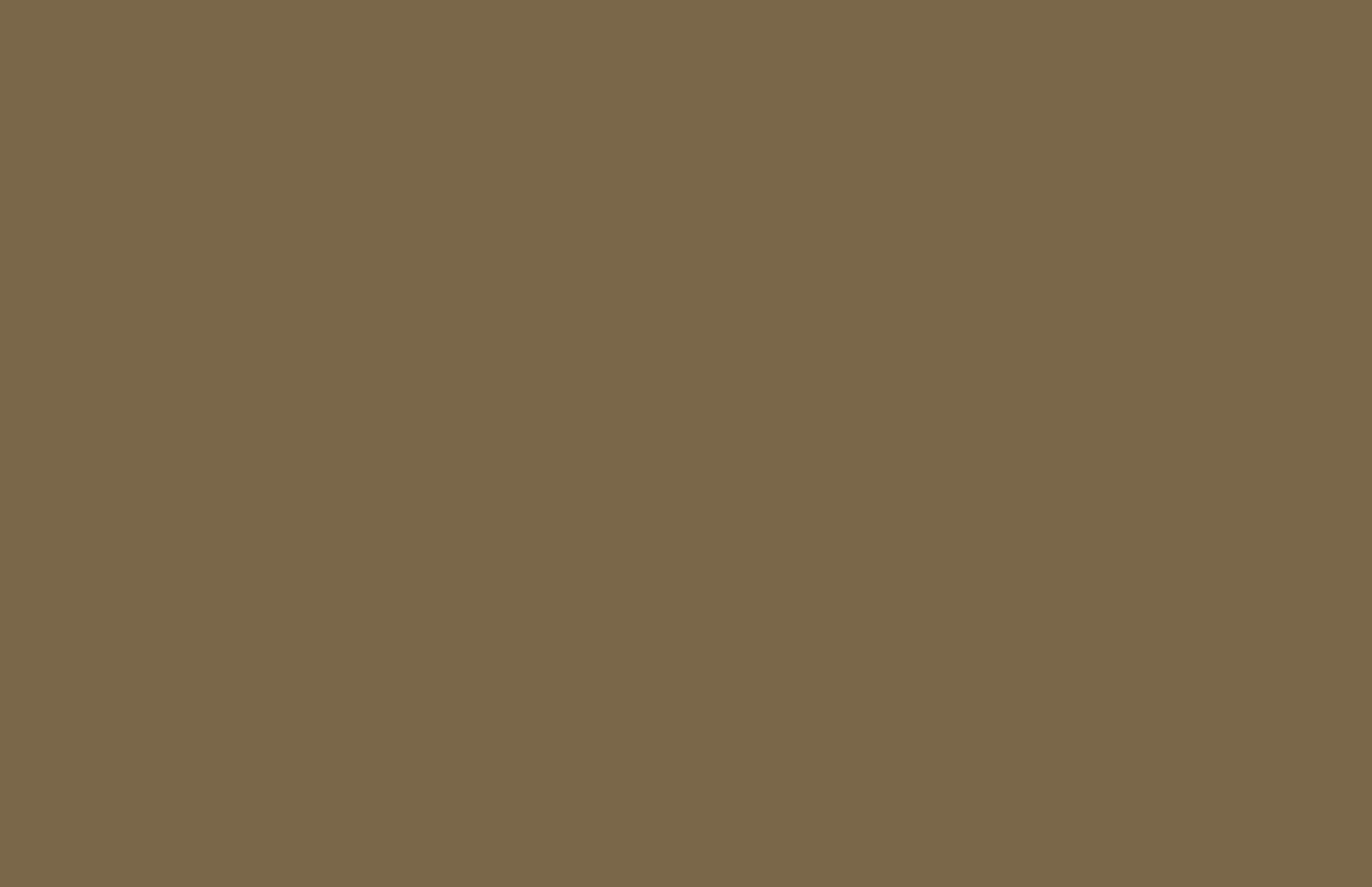 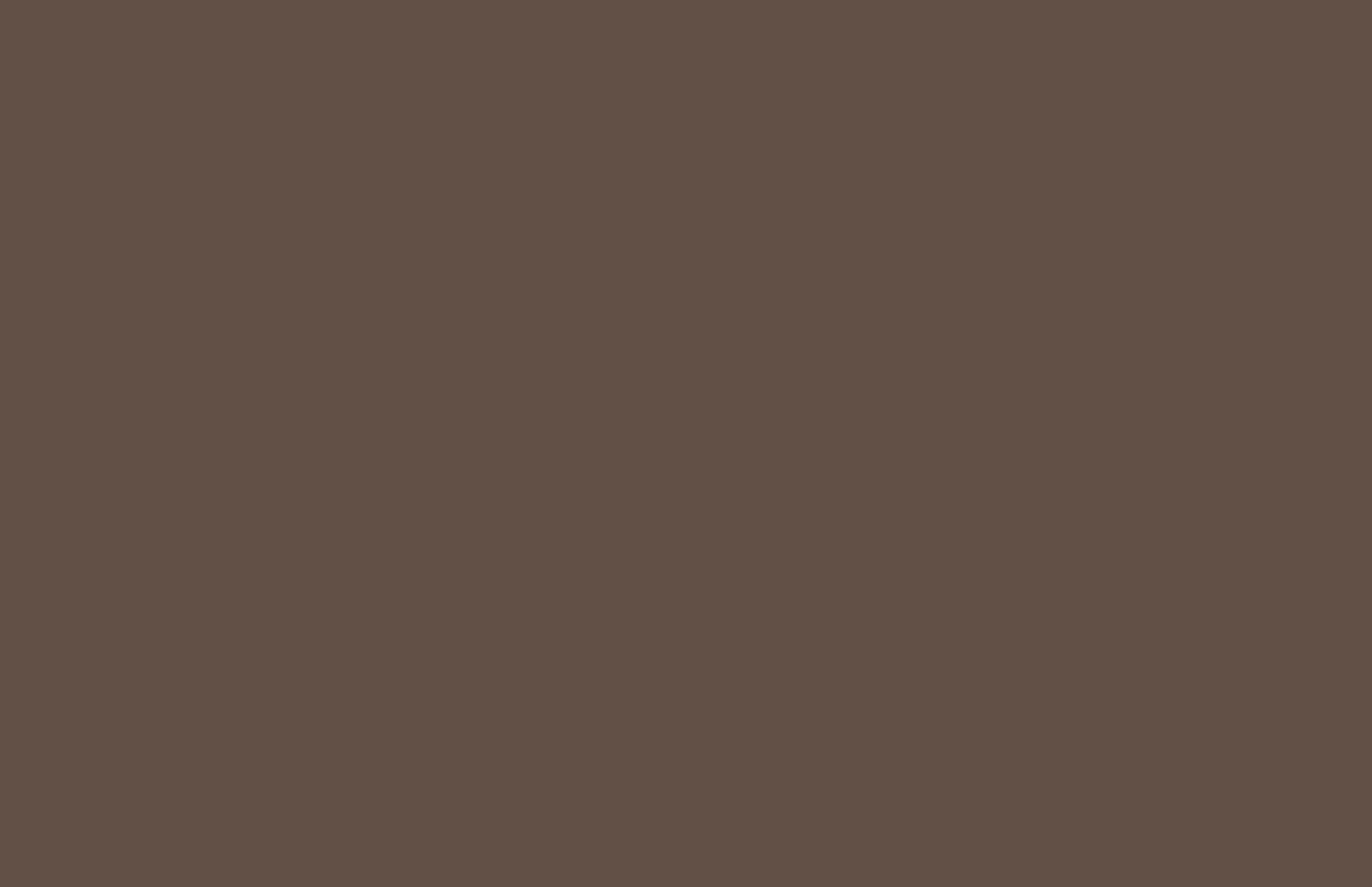 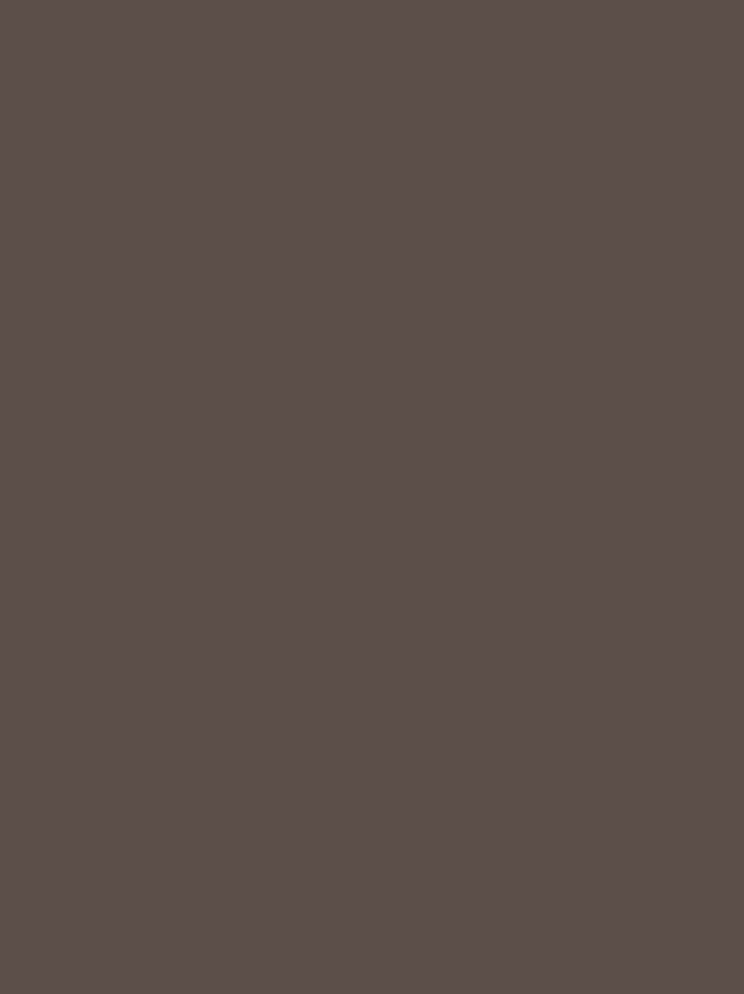 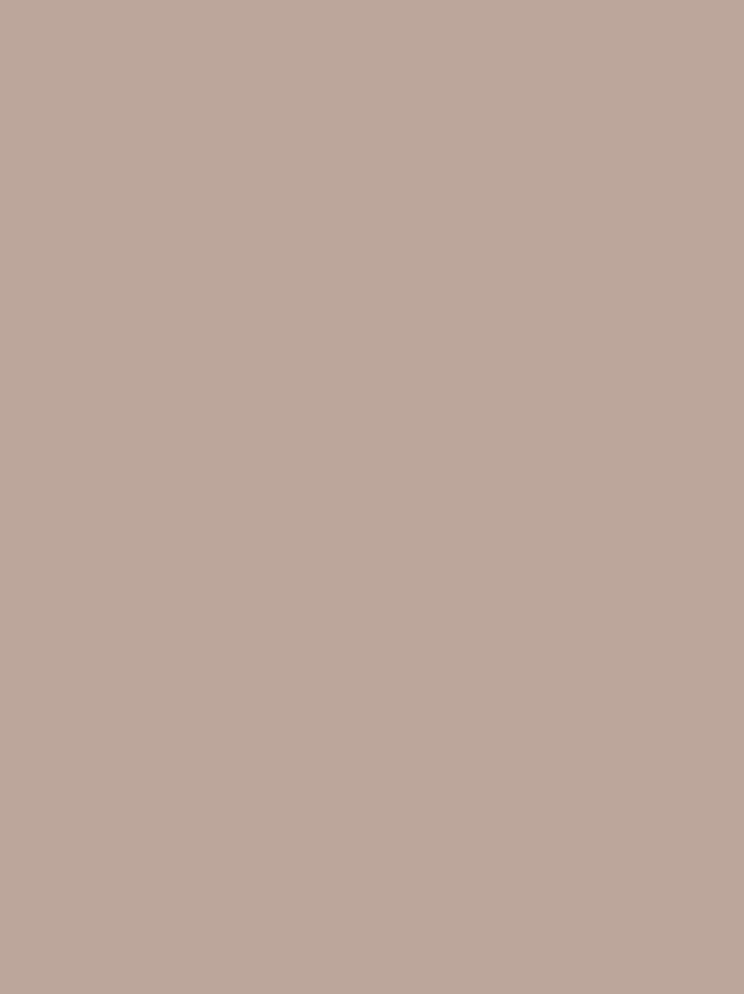 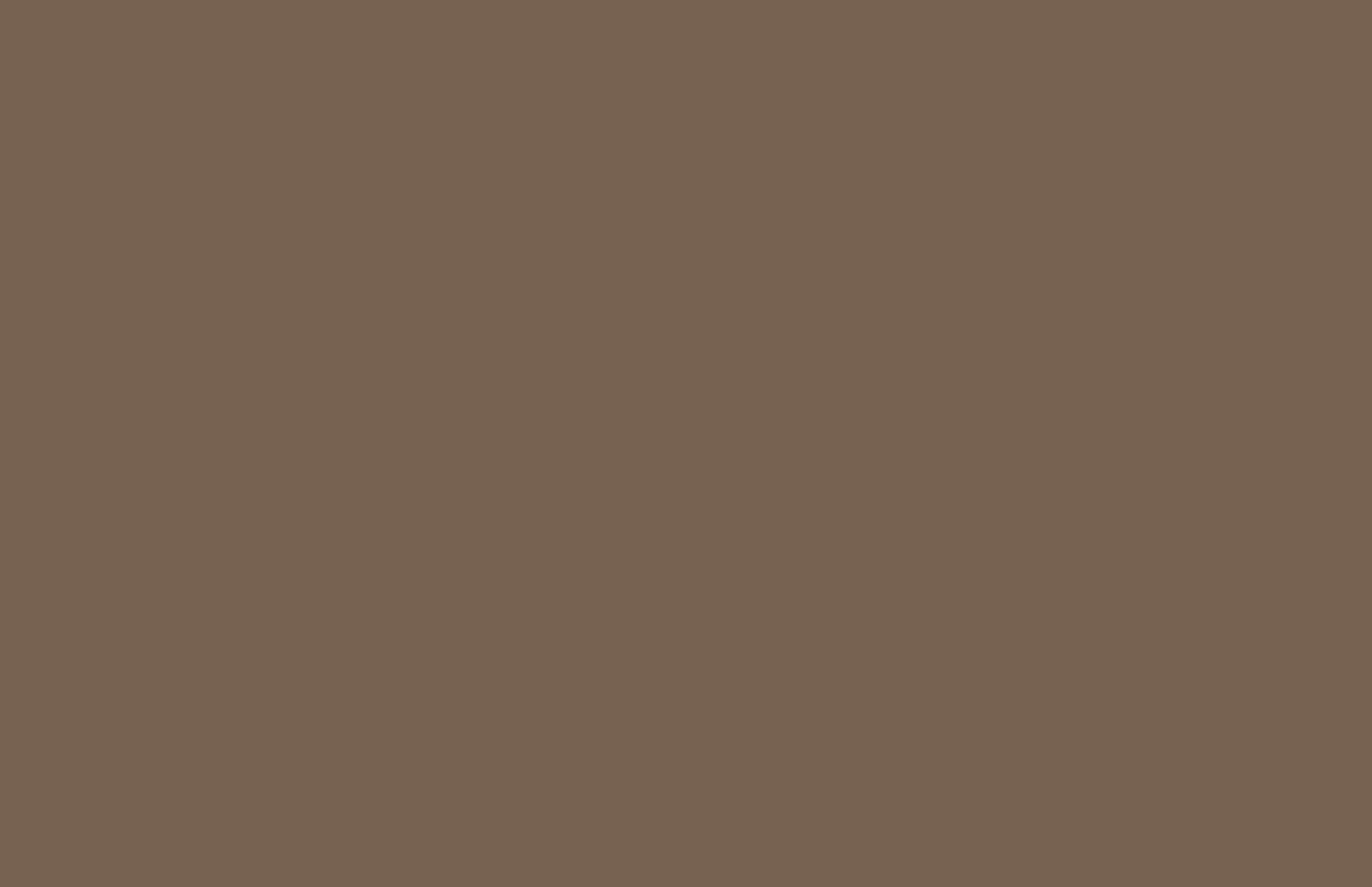 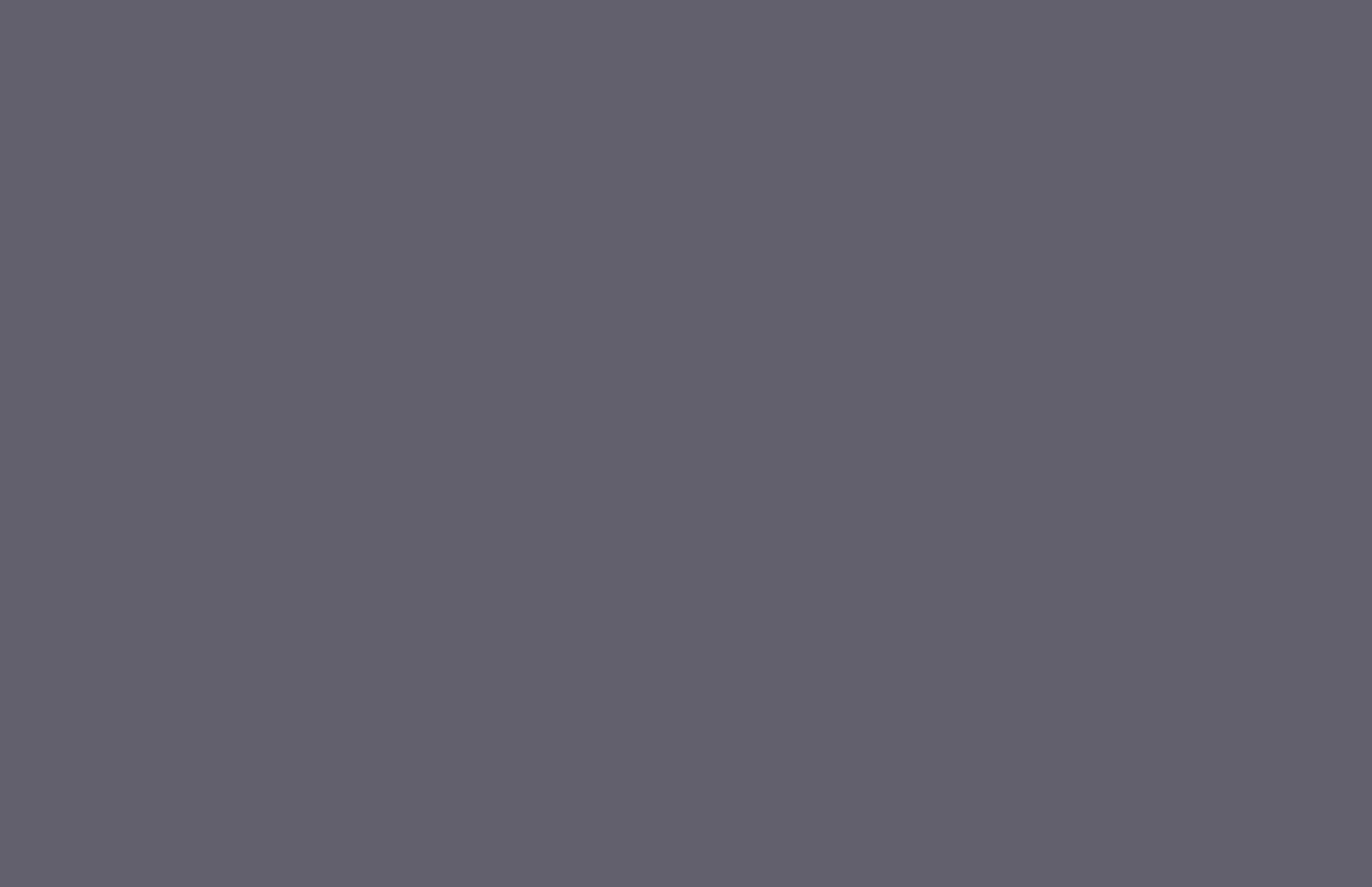